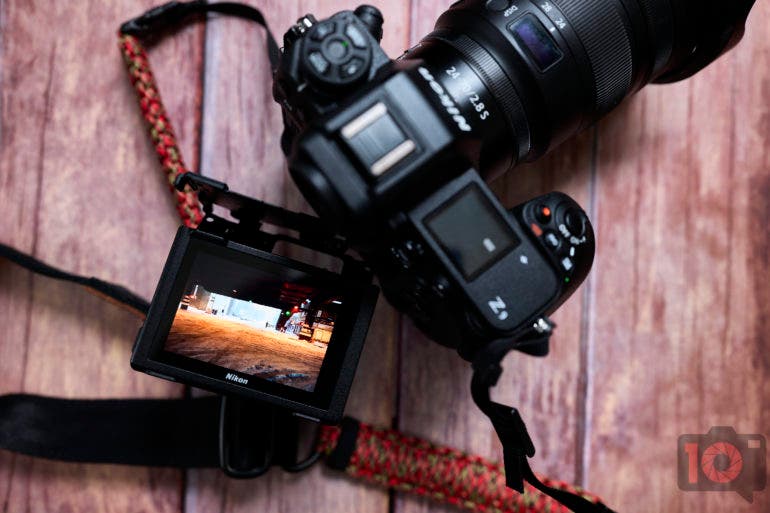 Documentary photography plays an integral role in shaping the world’s ideals and fighting oppression. A good story can open our eyes to things we haven’t seen, even as those things may have already been in plain sight. As powerful as it may be, I believe photographers in this field get a little more leeway than they should, especially when it comes to the quality of the photography.

Documentary Photography Compared to the Rest

When we look at other genres in photography (portrait, landscape, editorial as examples) we have an expectation of how those images should look. For portraits, we want to see sharp eyes. With landscapes, we crave multiple layers and perfect composition. And editorial standards involve clean, well-lit photos, perfect for print and digital.

In photojournalism (a genre closed linked with documentary) the only real expectation is to tell the truth. That’s why we allow blurry, out-of-focus, poorly composed images to make the press. As long as people can see the story, that’s what’s most important. I agree we should afford photojournalists more freedom, especially those working in hostile environments. I challenge anyone to think about the rule of thirds or perfect focus when they’re in the middle of a riot or, even worse, a war.

With documentary work, photographers tend to have more time. They have the luxury of being able to be more methodical with their approach to image-making, especially if it’s a long-form project. Yet, far more often, I see documentary photographers submit subpar images hoping the story will be enough to grab the viewer’s attention. Sometimes, a story is compelling enough that the photographs don’t have to be that strong. However, that often isn’t the case, and poor photography only takes away from the message intended.

“If you want to influence ideals and open up eyes, then you have to have a body of work that attracts people’s attention, regardless of the story.”

It’s not uncommon for me to see images that are nothing more than snapshots, like the photos your grandparents can take. Some photographers attempt to gloss over their poor photography by using elitist language in their submissions, but you’re not fooling this editor. I know terrible photography when I see it, and in today’s age, it’s nearly impossible to tell a story nobody is yet to see. Many photographers are tackling climate change, getting in the middle of society’s divide, and most recently, documenting the pandemic. With that in mind, it’s not difficult to find a photographer telling an important story while submitting a solid set of photographs.

I’d argue that in documentary photography, strong imagery is more important than in other genres. This may be a tough pill to swallow, but most people don’t want to read about what’s going wrong in the world (not on a deep level, at least). If you want to influence ideals and open eyes, you have to have a body of work that attracts people’s attention, regardless of the story.

I think of the work of Rob Walwyn. We featured him back in August 2021. His images were infrared film photographs that looked at the landscape of New South Wales. With or without context, Walwyn has made some stunning images, and they caught the eye of our readership. Once the images sucked them in, Walwyn was able to share the realities of the bushfires that destroyed 80% of the Blue Mountains World Heritage Area.

No matter how powerful your story, exceptional photography has to be at the forefront of what you’re sharing. Documentary photography isn’t photojournalism. Most of the time, you don’t have the same pressures. So if you’re working on a project and think your images get a pass, think again. I’ll repeat, it’s now more important than ever (especially when you’re fighting for people’s attention) to have compelling images that hold a viewer’s gaze. Otherwise, you can forget about raising awareness and kiss goodbye to driving change. So put the work into your storytelling and image-making; you’ll harness far more success.