Most of the tutorials we post involve shooting and editing techniques to try that will help you become a better photographer. But today we’re going to switch things up with a thoughtful video from a respected image-editing expert who wants to get something off his chest by suggesting there’s one you may NOT want to do.

Anthony Morganti apologizes up front for the tone of this video, because he’s normally a very positive guy and avoids dwelling on the negative. He typically doesn’t tell photographers how to realize their vision, and says “I’m pretty liberal in my thoughts about imaging and don’t believe photographers should have a lot of restrictions placed upon them.” 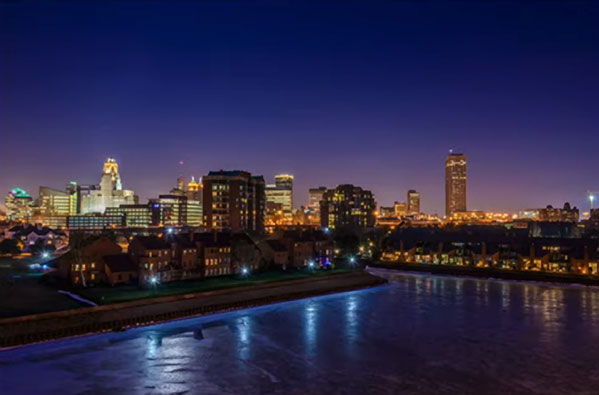 The foregoing notwithstanding, Morganti says there’s something that’s bugging him, namely “a level of dishonesty in photography” and he insists that it’s time to refrain. So the eight-minute video below is all about where to draw the line in terms of making images that reflect a certain sense of reality—and this is something we all have to decide for ourselves.

Sometimes this issue involves an unfaithful composition, while other times certain editing techniques violate Morganti’s sense of artistic truth. As an example, he explains that, “When processing a portrait I never slim someone’s face, nor do I make them look thinner, or make their legs look longer—I never do anything like that.” 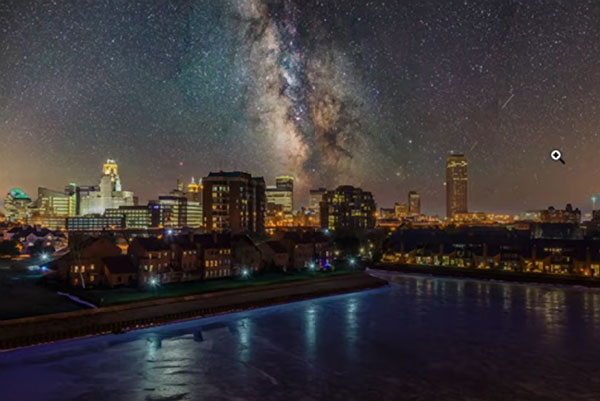 Morganti feels it’s OK to remove imperfections in a photo that he considers to be temporary, like a blemish on a subject’s face or dark bags under their eyes.  But there is one thing he says he will never do, and we encourage you to watch the video and find out what that is—and see if you agree.

This is a rule Morganti places on himself, namely a personal decision, and he’s clear that he doesn’t impose it on others. But this is a really interesting conversation and is definitely food for thought.

You can find more thought-provoking videos on Morganti’s YouTube channel, and we encourage you to watch another tutorial we posted, revealing several helpful keyboard shortcuts for faster, more efficient editing.

YOU Can Shoot Stunning Photos of Starlit Skies! Here’s How (VIDEO)