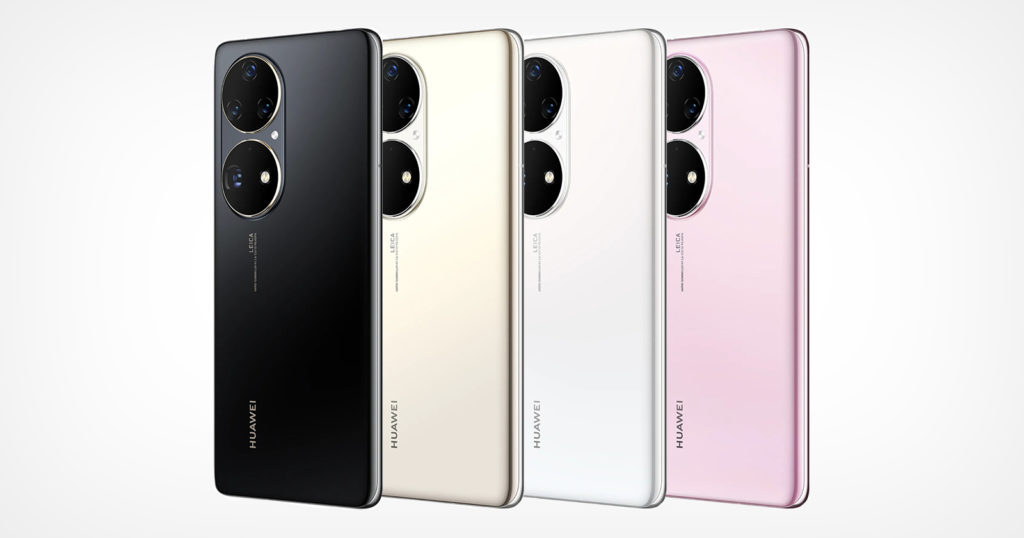 Huawei has announced two of its latest flagship smartphones — the Huawei P50 and P50 Pro — which will have a 50-megapixel main camera and be the first major phone series to launch with the company’s own HarmonyOS.

Richard Yu, Executive Director and Chief Executive Officer of Huawei Consumer BG, believes that the new series represents “a new chapter in Huawei’s history of camera excellence, as well as a paradigm shift in mobile photography, aesthetic design, and all-scenario experiences.” Thanks to the incorporation of multiple cameras — three for P50 and four for P50 Pro — users will get to benefit from a variety of photography options.