How to Shoot Street Photography in the Blistering Heat 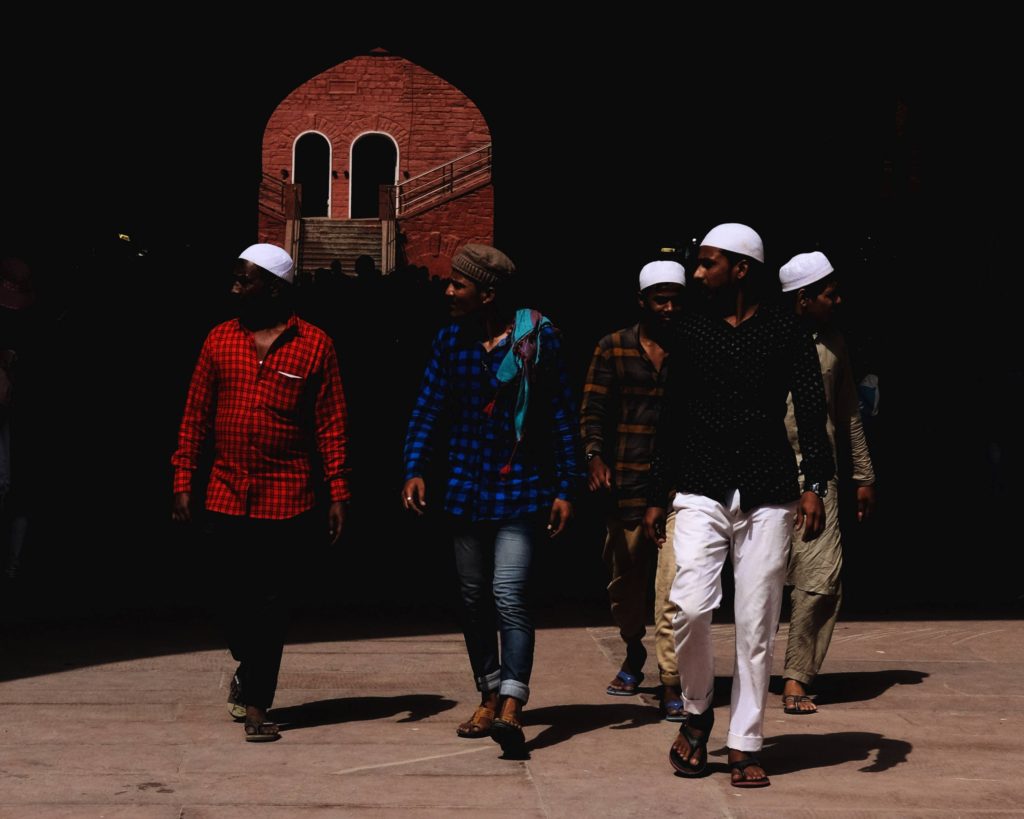 Shooting street photography in the blistering heat comes with many challenges. It’s especially tough if you’re not used to working in such harsh climates. If you’re European, I’m not talking about a warm day in the western part of the continent either. Compared to India, Mexico, and certain parts of Asia, summer in Europe feels like a breezy walk in the park. But in painfully hot climates, it can be difficult to get out and shoot, and there are lessons I’ve learned from doing it over the years. Allow me to share with you.

I remember when I first landed in Mexico almost four years ago. “I can’t handle this,” I told the person who was with me. Instead of going out to shoot, I laid in bed, positioned directly in front of the air conditioning. But I had to bite the bullet eventually. And when I did, a lot of trial and error ensued.

1. Research the Coolest Time of the Day to Shoot Street Photography

Although it feels like eternal heat in some countries, there are times in the day when it will be cooler. In the beginning, I would go out whenever I felt like it. Try walking the streets at two in the afternoon in Playa Del Carmen, and you’ll be a sticky mess! But once I realized it was cooler in the morning, I knew that was my window of opportunity to makes images without compromise. When you visit a warm country, speak to the locals, they’ll be able to tell you when it’s cooler throughout the day.

Pro tip: The locals know their country. That’s why many of them go out before sunrise or after sunset. For a truly authentic experience, shoot street photography during these times. You’ll have far fewer tourists in your images and you’ll be able to document the inhabitants of the city where you’re staying.

2. Stay Out of Harsh, Exposed Light When Shooting Street Photography

There are good reasons to stay out of sunlight that isn’t intercepted by either clouds or buildings. First, shooting street photography in harsh light leads to unflattering images. There’s zero drama in the photo – at least in terms of light – due to the lack of shadows. You’ll have images full of people squinting, which is never a good look. Also, it’s dangerous. Walking around for hours with direct sunlight splashing on your body can lead to sickness, even if you’re taking the best care possible.

Pro tip: You’re not above wearing sunblock. Honestly, it’s essential. I thought I was, and then I got badly burned and almost had sunstroke. You’re not superhuman, so cream up before you leave the house to shoot street photography.

3. Take Two Cameras If You Can

Pro tip: Get non-leaking gel packs and place them in your camera bag. They can cool your camera down and prevent it from overheating.

Below are some quick tips that need little explanation.

Take two bottles of water: Seriously, one won’t cut it. Stay hydrated at all times.

Listen to your body: If you feel tired, rest as soon as possible. You don’t need to be a hero. The scenes will be there when you’re ready to return.

Take public transport where possible: Take a bus or taxi, rather than walking from one area to the next (which is common in street photography). It gets you in the shade and allows you to regroup.

Shooting street photography in hot weather doesn’t need to be difficult. Nothing I wrote is hard to do. But many of us, myself included, don’t do the basic things to prepare for every situation. So, apply the above tips to your workflow, and don’t think you’re above them – you’ll be able to shoot in the heat without any problems. Thanks for reading.