How to Deal With the Subjects Request of “Make me Look Thinner.” 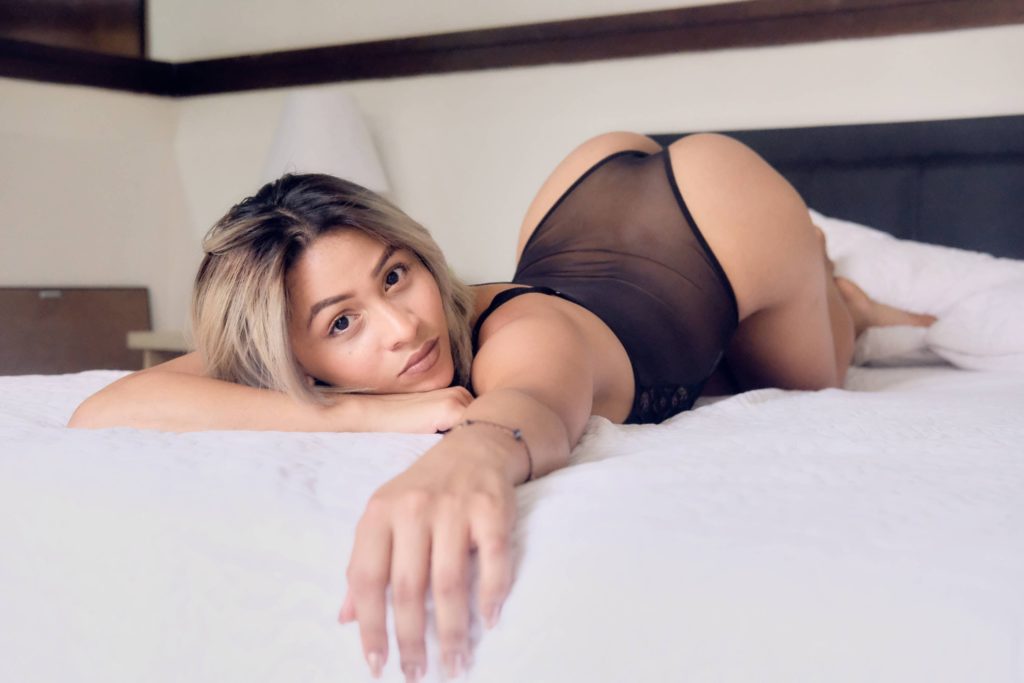 Is it the portrait photographer’s job to slim down the subject?

Reddit is a great place to read about the experiences of other photographers. In a recent post, one user shared the trouble he is having with his mother in law. Because he’s a photographer, she’s always asking him to make photos at dinners and similar social events. She also asks that he “makes her look thinner,” and complains when he fails to do so. But is it really the responsibility of the portrait photographer to help their subject “lose weight”?

The Curse of a Portrait Photographer

Everyone involved in this site (that includes you, the reader), loves photography. It’s our passion, our daily escape, and often, our identity. That doesn’t mean we want to create photographs around the clock every day and every week. But, a curse that comes with what we love is that others, like friends and family, expect us to always be ready and willing to make photos.

Most of us will oblige: they are our closest companions, after all. But then, beyond expecting us to be shutter-button happy 24/7, they expect us to work miracles and create a version of them that isn’t real. Naturally, if you’re a trained portrait photographer, you know the angles and tricks available to you. But the truth is, no matter how skilled you are, you can’t turn large into thin – nor should you.

The rise of body confidence over the past decade has been a polarizing topic. Of course, we want people to love who they are and how they look, but should we do it to a point that may cause potential health problems? Personally, I think the answer is no.

Interestingly, most of the people who ask the portrait photographer to make them look thinner aren’t overweight in the first place. They may carry more flesh than what they see in magazines, but that doesn’t mean they’re fat or overweight.

So when a person asks, “Can you make me look thinner?” don’t say yes, but don’t say no either. Celebrate how they look, compliment them and make them feel good. Aim to get the subject to focus on what they do like, rather than what they don’t. Because it doesn’t matter if it’s the average person on the street or a high-end fashion model, everyone has things they like and don’t like about themselves.

Where a portrait photographer does have control (beyond abusing Photoshop) is helping to shape the perception a person has about themselves. Honestly, by helping to build confidence, you can make a person look thinner: their lack of thinness is often a misconception. And through a positive approach, you can help them see themselves differently.

But, what if they are overweight and ask you to change how they look, either in-camera or through Photoshop? What should you do then? Again, the answer is to say no. I once did a shoot with a person who said, “Can you make me look a lot thinner?” And I said, “No, but you can.”

Now, some of you who are easily offended may gasp at the thought of a portrait photographer telling a subject they can make themselves look thinner. But honestly, the topic of weight and body type doesn’t have to be as taboo as people think. If boosting their confidence isn’t working, and they’re overweight and clearly unhappy about it, what are you supposed to do? Sure, you can patronize them: “Oh stop being silly, you’re not overweight.” Guess what, they’re not blind, and they’re not stupid, either.

If you have a subject who feels bad about their weight, stop being the photographer and start being the human. I’ve had issues with my weight over the years, and there’s only ever been one solution (and it wasn’t Photoshop). Lifestyle changes and diet changes solved my insecurities, and it can do the same for most other people who have similar insecurities.

If you agree to their demands and decide to use Photoshop to change their appearance, what message are you sending? Essentially, you’re saying, “Yes, you are too big and you need specially designed software to help you look thin.” Where are the ethics in that?

When the requests come in, which they often do, be ready to identify who needs a confidence boost and who needs some humanistic support and a dose of truth. Either way, you may be that person who helps to change their life for the better.