How The Pandemic Stopped me Being an Arrogant Purist Photographer 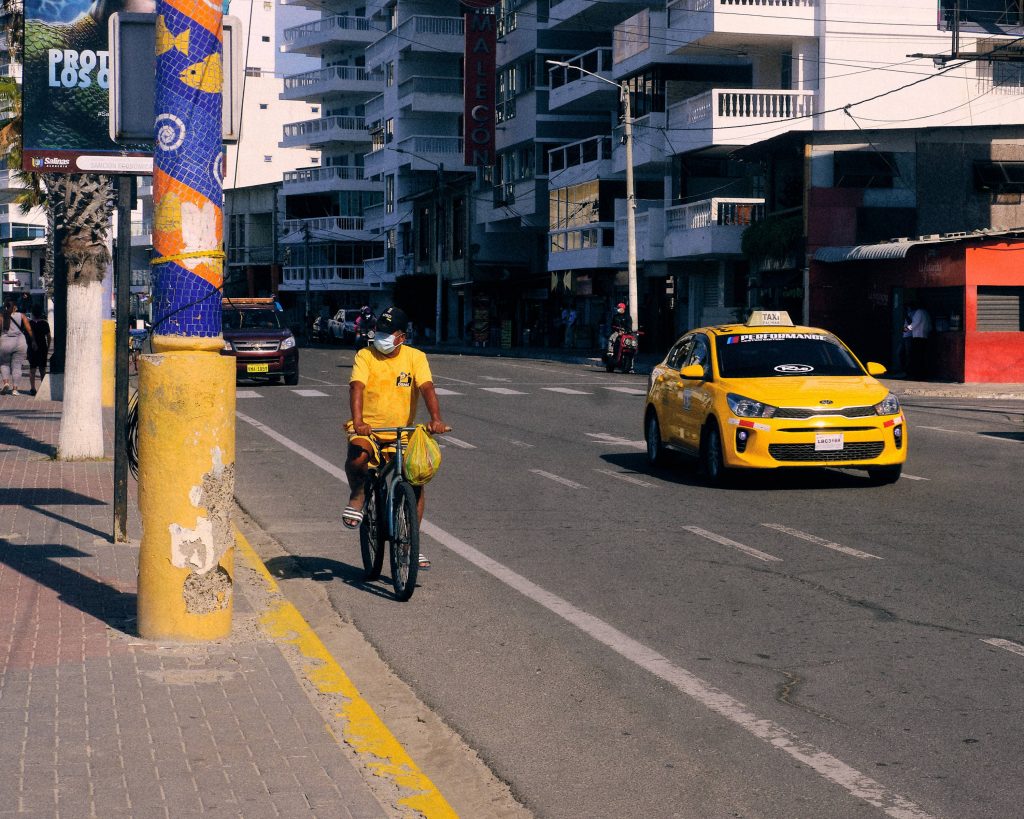 As a purist photographer, the pandemic helped me stop being so stubborn.

For as long as I can remember, my main focus has been what I can do with a camera. I never showed interest in mastering Photoshop. I didn’t care for the advanced tools of Lightroom. To me, the more I could do in-camera, the better. I was a purist photographer. You know the type. Some of you like the purists. Some of you can’t stand them. But when the pandemic started, my purist mindset began to shift.

I hold great admiration for the masters of photography. Their tools were limited, yet they made fantastic photographs. I like to imagine they didn’t worry about pixels and sharpness. Instead, they spent time analyzing and trying to understand what made a compelling image. With limited tools, they created photographs that remain some of the strongest we see today. Without choice, the masters were the original purists.

Of course, I’m not naive enough to think there was no editing at all. I’ve seen the brain-frying calculations they would do in the darkroom. More so, I know that some of the original photographers painted their portraits to give them more spark and life. But when you compare that to what can we can do with today’s editing tools, well, there’s no comparison at all.

A Change in the Times

When technology advanced, so did the tools photographers had at their disposal. In 1987, Photoshop hit the shelves and changed everything. As the software advanced, photographers were able to manipulate images like never before. The tool became so advanced that photographers could create a final file that bore minimal resemblance to the original photograph. And this is where my purist photographer way of thinking set in.

If a person was spending more time editing a photograph than creating it, was it even a photograph? Stubborn, and in my mind fighting for the authenticity of the craft, I rejected such processes. “If you have to change an image so much, then you are not a good photographer,” was my way of thinking. And in many ways, I still believe that to be true. However, I’m beginning to soften my view and see a different future.

The Purist Photographer Has to Evolve

For things to be fresh, they cannot remain the same. The advancement of technology is allowing us to create images the masters never could. If I were a true purist, I’d be using something like the Rolleiflex twin-lens Reflex, like Diane Arbus once did. But I’m not.

So if I’m not a true purist, then I have no right to say which boundaries a person must remain within to be considered a photographer. When I look at some of the work people create today, I realize my limiting way of thinking meant I missed out on enjoying it. Then the pandemic came.

I already spend a substantial amount of time looking at photography. But when the pandemic struck, it seemed like that’s all I did. Because of that, I began seeing work that blended photography and CGI. I saw street photographers using video games to get their hit while they couldn’t go outside. Graphic designers were blending illustrations with imagery too. And all of the work was really compelling. I enjoyed the final product, and I realized that was the most important thing.

It doesn’t matter what art forms are blended or what tools people use to manipulate an image. If the final product is good and people like it, that’s all that matters. We mustn’t remain in our box. And we certainly shouldn’t ask others to remain in theirs either. If the evolution of photography means using tools and other art forms, then so be it. If we further distance ourselves from the methods of original masters to continue doing strong work, then that’s how it has to be.

A Need for Transparency

Of course, there will always be value in the purist photographer approach. But it doesn’t mean a purist can’t warm to other methods of creation. However, I do stand by the notion that there needs to be transparency. I’ve seen people use CGI and pass it off as original photography. Also, I’ve seen photographers claim the didn’t use Photoshop when the experienced eye can see they did.

If the process of creation evolves, then we must be transparent. I think honesty will help other purists warm to the direction of the craft and learn to love the way new photographers offer their final images.

A Note on my Purist Mindset

I feel a little embarrassed about my purist photography mindset. I carried an air of arrogance and superiority, looking down at those who created differently. At best, I was ignorant; at worst, I was unlikable.

And although I’ll always have love for those who produce the most authentic photograph, I now have a newfound respect for those that don’t. Will I start using CGI and heavy Photoshop? No. But I’ll have more support for those that do. And if the outcome of that is the enjoyment of more art, well that’s only a good thing.