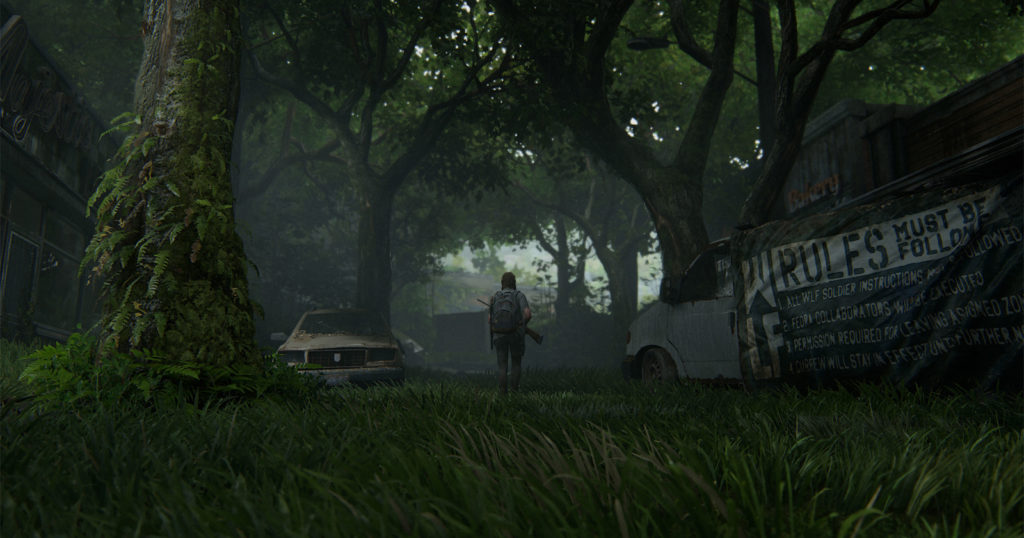 Kojima is a video game designer, director, producer, and writer and is considered one of the most influential of all time. In a recent set of tweets, the visionary director argued that while many still make fun of video game photo modes, he thinks they are very helpful in teaching those who are interested in photography about the process.

“There are still some people who make fun of the fact that you are taking virtual pictures in the game. If you keep taking pictures, even in-game, your sensitivity and skills will naturally improve. Composition, layout, focus, etc,” he tweets. “Most importantly, you will know what you want to photograph. After that, the in-game experience will surely come in handy when you shoot with a real camera or smartphone.”

Creativity within the photo modes in video games was hugely helpful to many photographers who found themselves restricted to their homes during the pandemic. Cut off from the world around them, many found a way to make art using the extremely powerful photo modes found in several AAA video games like The Last of Us Part II, Animal Crossing, Spider-Man, Horizon Zero Dawn, God of War, and Assassin’s Creed.

2/2
Most importantly, you will know what you want to photograph. After that, the in-game experience will surely come in handy when you shoot with a real camera or smartphone.

As noted by GameSpot, Sony’s first-party games in particular have put significant emphasis on adding powerful photo modes to its games. Ghost of Tsushima, for example, has a wildly customizable photo mode that allows players to play with perspective and lighting. The best part of all of this is that those who are interested in photography have a way to play with high-level techniques in an approachable way, especially for those who find it difficult to take portraits, for example, due to social anxiety.

Ghost of Tsushima is pretty. pic.twitter.com/Fj9jzmm6SG

In April, PetaPixel featured Texas-based photographer Mir-or-Image who has a video series that is dedicated to teaching photography skills through video game photo modes.

Of note, it is interesting that Kojima makes a distinction between a “real camera” and a smartphone, which is similar in tone to the argument he’s making about video game photography. To some, it may hurt his argument that while making the case for the merits of an oft-ridiculed subset of the art, he separates another.

Image credits: Header Image via Naughty Dog, developer of The Last of Us Part 2.