If the entries in our latest Time of the Season photography contest are anything to go by, it’s been quite the summer indeed. We received some absolutely stunning photos showcasing the essence of this wonderfully diverse season.

Grand Prize Winner
Thunderstorms might not be top of mind when we think of summer (cue mental images of ice cream, watermelon, fireworks, and swimming). Nevertheless, storms are part of summer for many of us. And they make for impressive photographs.

That’s why Gabriel Lee (Instagram @cardiophotographer) is the Grand Prize winner of the Time of the Season summer contest. He blew us away with a fantastic shot of a storm cell tracking towards the Grand Canyon. Lee can look forward to receiving the Grand Prize pack of prizes, which includes $500 cash and an impressive bundle of photography gear:

Lee explains he was taking part in a monsoon and lightning photography workshop at Desert View Point on the Arizona side of the Grand Canyon. “It was the second to last day of the shoot, and the lightning tracking app showed a storm cell forming,” he says. “We hurried to the location and set up our cameras and lightning triggers.”

Lee explains, “The mushroom-shaped cloud was spectacular to see. I marveled at the beauty of our national park, and was in awe of the microcosm of monsoon with lightning and blue sky up above.”

Their photos will be featured in the “Time of the Season” photo book, alongside the grand prize winners and finalists of the winter, spring, and upcoming fall contests. We look forward to producing and releasing the book at the end of the year, once the remaining fall round has concluded. 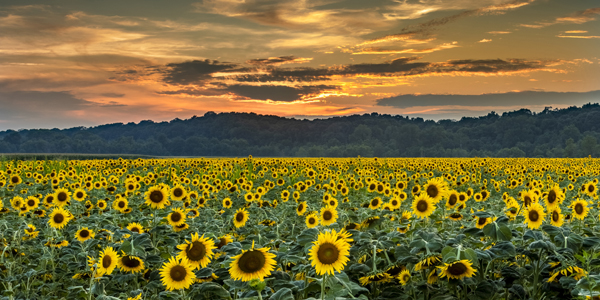 It’s hard not to feel the summer vibes when looking at a vast field of sunflowers. Harold Rau (Instagram @harold.rau) captured this impressive HDR scene bursting with summer feelings near the Missouri River in St. Charles County, Missouri. Rau says he had scouted the field previously and returned to capture the scene on a windless evening just after sunset.

He merged seven exposures in Lightroom HDR and processed the resulting photo further in Lightroom Classic to arrive at this stunning result. 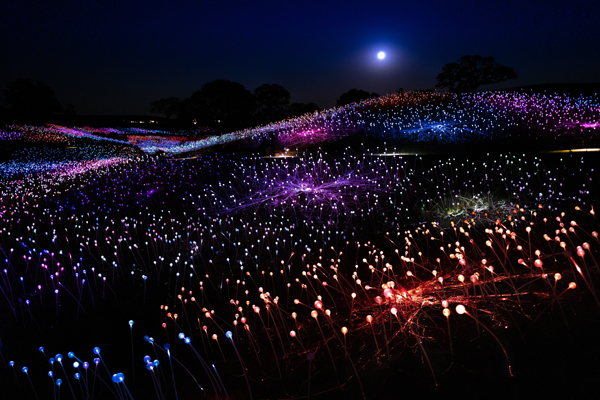 Visiting the “Bruce Munro – Light at Sensorio” exhibit in Paso Robles, California, Trent Kanemaki captured this beautiful scene handheld. “The venue does not allow tripods, and it was a night event with low light,” Kanemaki says. “I was forced to hand-hold the camera using high ISO, low f/stop, a wide-angle lens, and image stabilization.”

Kanemaki named the photo “Webs” for the network of optic fibers connecting the thousands of vibrant and different-colored light bulbs. 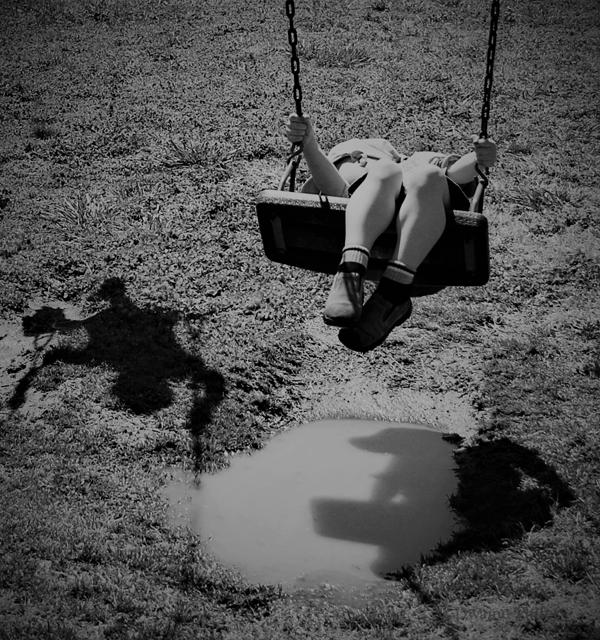 Dwaine Phifer snapped a photo of his grandson hitting the swings at a local park after two days of rain. “He started pumping with his feet, going higher and higher,” says Phifer. “A little girl about his age saw him and wanted to swing. I asked her mom if it was okay to help her daughter. She gave me two thumbs up.”

Phifer adds, “I got the little girl moving, then I asked mom if I could take pics of her daughter and my grandson. Again, two thumbs up. “I cropped the little girl out of the pic because I wanted the composition to create cognitive dissonance: One child with two shadows.” 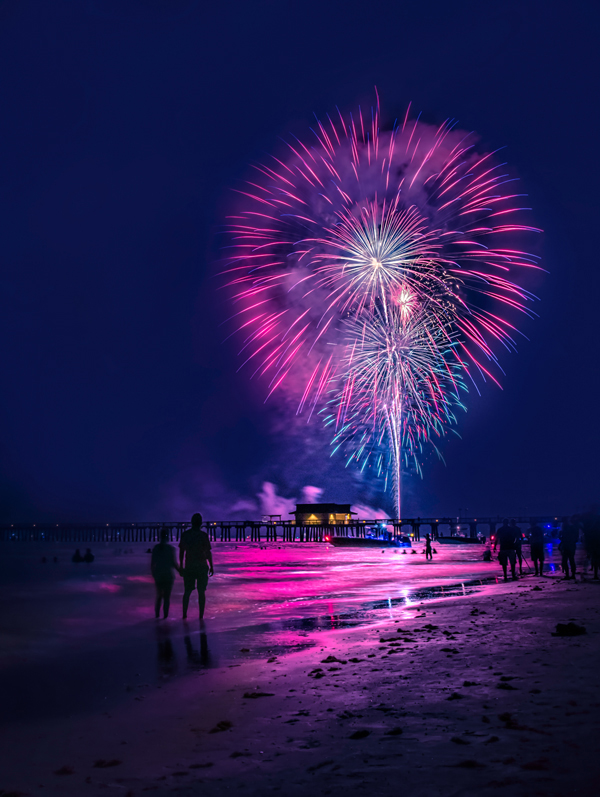 Fireworks are a favorite photography subject for Jennifer L Brinkman (Instagram @jenniferbrinkmanphotos), who captured this dazzling display at Naples Beach in Naples, Florida.

“This evening there was a couple standing still watching the fireworks, and I included them in the image,” says Brinkman. “This gives the viewer a sense of being there. I tend to position myself low, so that I can also include the beach in the foreground and some of the reflection of the fireworks in the surf.” 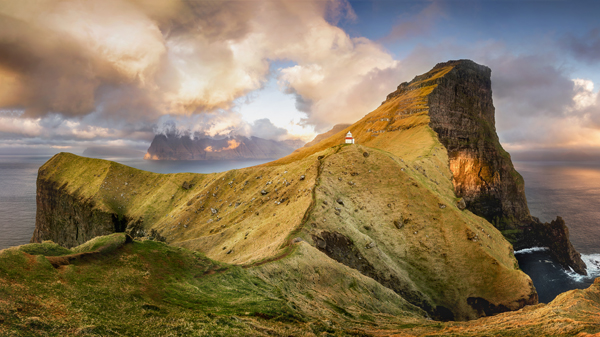 If on”>you’ve been following the Time of the Season contest, our final runners-up may ring a bell. Pawel Zygmunt (Instagram @breakinglightpictures), our Winter Grand Prize winner is back with another stunning landscape photo. It might not look like a summer scene, but Zygmunt assures us that’s exactly what it is.

“It’s really hard to think it’s summer when you are in the Faroe Islands with a temperature of 59  ̊ and cold wind,” says Zygmunt. He found this location during a 30-minute hike from a small village called Trøllanes on the island of Kalsoy.

“Oh, my, what a place! I walked around for a good hour just to look at it from every perspective,” Zygmunt explains.

Zygmunt adds, “The size of the place is enormous. If you decided to place a person in this frame, they would just disappear. In order to photograph such a huge place, I had to do four vertical shots at 19mm and stitch them together in pano.”

Fall is Here!
Summer is now over, making way to yellow and red leaves, wet weather, cooler temperatures, and shorter days. In other words, it’s fall!  But don’t pack away your cameras! Starting on October 25 you can enter your best fall images for one last chance to win the Time of the Season photography gear bundle and a $500 cash prize.

Shooting with “Focal Opposites” for Photos with a Fresh Look (VIDEO)