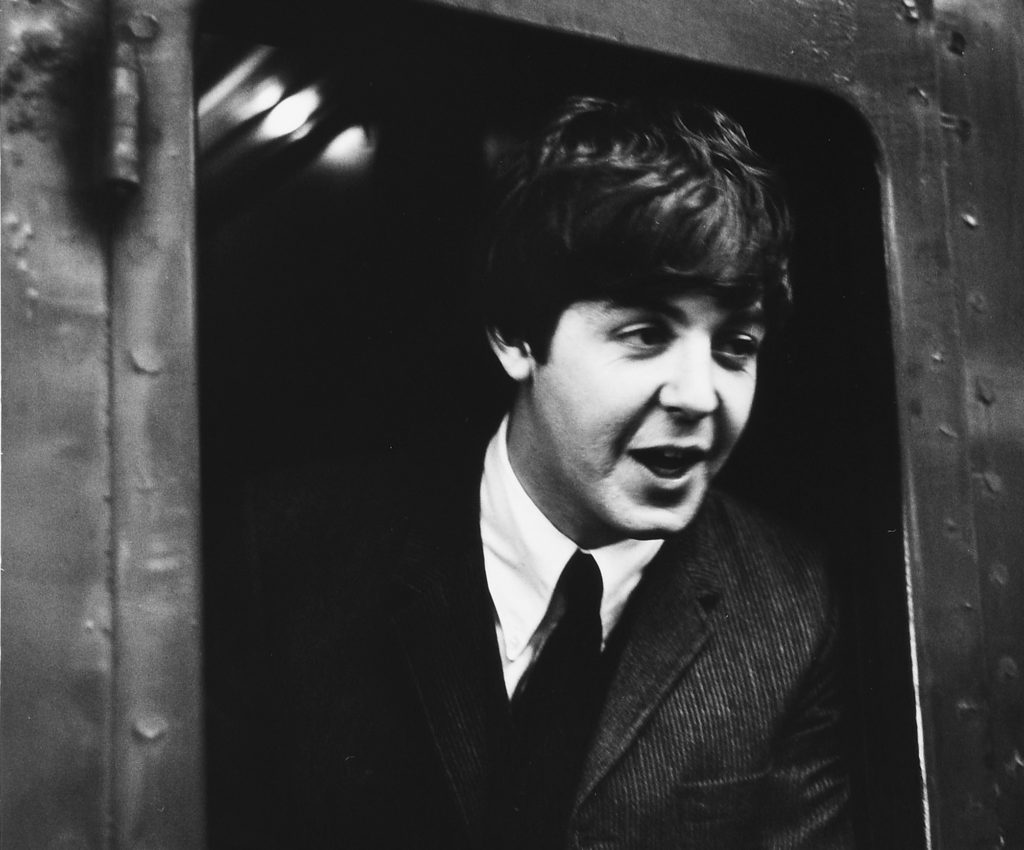 Enjoying the new Peter Jackson Beatles documentary on Disney +? Beatles obsessives and photo historians will also be interested in checking out some never-seen-before shots of the fabs, taken by another larger-than-life character, Lord Christopher Thynne

The son of the 6th Marquess of Bath, Thynne had been sacked as controller of the family seat in Longleat and was pursuing a more bohemian lifestyle in swinging London. The negatives remained undeveloped for 57 years but were recently rediscovered.

Thynne, while not as well known as his even more colourful brother Alexander, aka the Loins of Longleat, also made headlines in his own right. His photography, however, ended up taking a back seat.

The images are on show at the Shapero Modern Gallery in Mayfair, central London, from December 9 to January 16, 2022 and admission is free.

Tabitha Philpott-Kent, Gallery Director, comments: “It’s an amazing opportunity to see a rare collection of important, never-seen-before images. These unearthed images will be on sale for £400 – £650 for a limited period of time only. As we approach the festive season, these photographic prints will delight Beatles fans across the world and provide a brilliant investment for collectors of art, photography and music memorabilia.”

Each of the developed prints are available in two sizes, but strictly limited to 35 of each. When Thynne shot the moptops, they’d just returned from their first tour of the United States and were on the brink of their celebrated 1964 World Tour, which sparked a mania and fandom so colossal that the Spectator described it as ‘hysterical’.

George away from the filming, getting down at a Mayfair nightclub