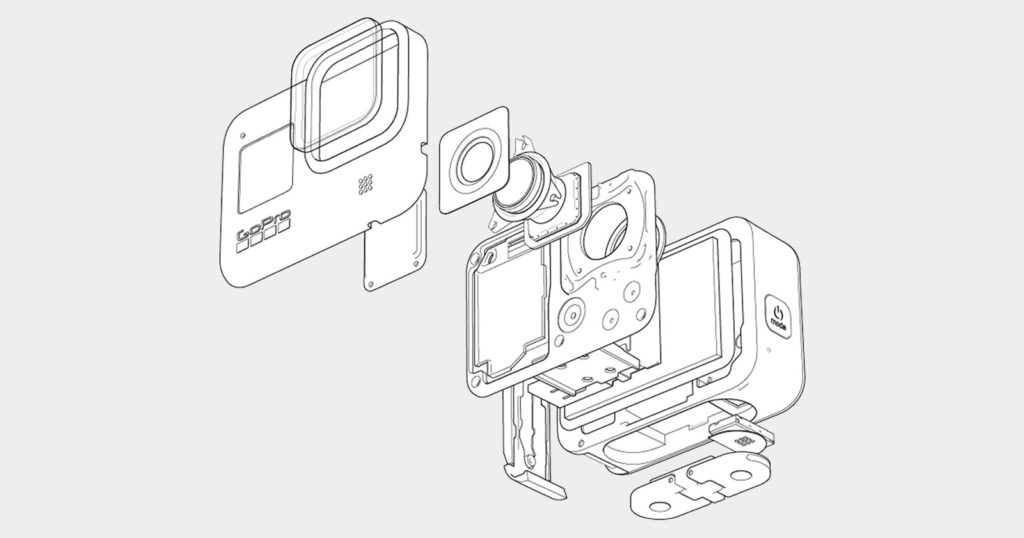 “Do you love to develop, tinker, or hack?” GoPro writes on the new API site. “Open GoPro is an easy-to-access, limited-support software platform for developers to tailor their HERO9 Black cameras to fit their needs or build it into their product through a wireless connection (BLE or Wi-Fi).”

Developers tapping into the Open GoPro API — no application or approval is necessary to use it — will be able to have their code access the camera features that include wireless connectivity, camera command and control, camera status, camera preview, and SD card review and transfer.

A number of companies have already begun using Open GoPro to have their products play nicely with the HERO9 Black. Amazfit smartwatches now allow wearers to wirelessly control the camera with the watch’s touch display. Centurion Boats has integrated camera control functionality into their boat’s helm control screen. Pixellot has built camera control and content transfer features into its sport broadcasting mobile platform.

Sena has built GoPro voice control into its headsets designed for motorcycle riding and other high-wind applications.

With the launch of this new API, GoPro is hoping that many more companies and developers will follow these brands’ footsteps to create a new ecosystem of gadgets and apps that are closely integrated with GoPro cameras.

Open GoPro is available now and compatible with HERO9 Black cameras that have been updated to the new v1.6 firmware that was released in conjunction with Open GoPro. The firmware also brings improved camera power on/off speed/consistency, improved Quik app connectivity, improved touch screen sensitivity, and improved reliability when using “The Remote.”