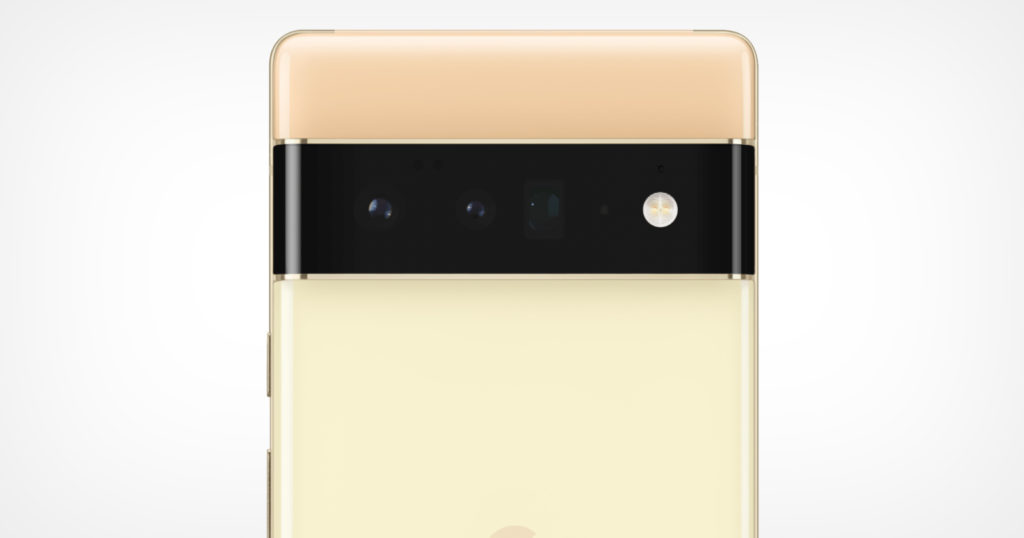 A new report alleges several Google Pixel 6 hardware specifications, as well as software enhancements that are very similar to Photoshop features, are coming to the soon-to-be-released device.

Back in May, known smartphone leaker Jon Prosser published a set of renders that showed a dramatically unusual camera design for what he alleged would be the Pixel 6. Three months later, Google confirmed his leak when it quietly launched a Google Pixel 6 page that shares pretty much the exact design leaked by Prosser: a horizontal camera bump that stretches across the upper portion of the rear of the device.

While Google revealed what the phone would look like, the colors it would be available in, and that it would be powered by it’s new in-house custom chip called Tensor, other specifics were not given.

While Google has officially kept details under wraps, XDA Developers recently published a detailed story on what it reports will be the upcoming camera features of the Google Pixel 6. It covers everything from the camera array through potential software additions that were revealed to the publication through an unreleased, internal version of the Google Camera app that was provided to it by a source.

As far as software is concerned, XDA admits that many of the features that it found in the code could not be positively identified because they use code names. However, the publication says that it was still able to see quite a bit that have raised “exciting” questions about possible camera features.

One of the more interesting features could be “magic eraser,” which XDA believes could be the return of anobject removal feature from Google Photos which was thought to be long-abandoned that, supercharged with the Google Tensor Chip, may make a return in the Pixel 6. The feature was originally teased during a Google I/O keynote in 2017 but after what was shown in the above video (screen captures below), it was never heard from again.

What was promised looks a lot more impressive than the features currently available through Samsung and more recently VSCO. While such removal is possible in Adobe Photoshop, it is a fairly intensive and manual process. What Google describes is something far more approachable and automatic.

XDA also references an already-confirmed feature called Face Deblur that the company revealed in late August. Google showed a blurry photo of a toddler who was moving during the capture and a second version of the same photo but run through Tensor Processing Unit (TPU), and the child’s face was comparably sharper.

XDA found several other interesting features like a motion blur feature, a “nima aesthetic,” baby mode, the return of “frequent faces,” and more. Those interested in seeing the full slate of features uncovered by XDA are encouraged to read the publication’s full story.