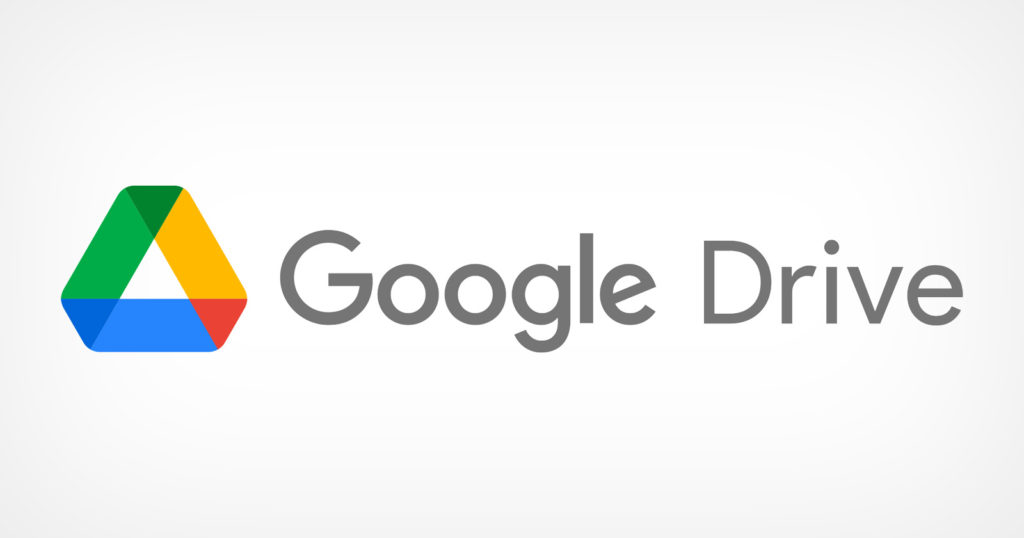 Google says that since more photos are being made every year, it has decided to roll out a number of new features for Drive for desktop and replace the current Backup and Sync with a unified sync client that connects content from across devices and Google Photos.

As noted by Engadget, Drive for desktop was supplanted by the Backup and Sync app in 2018, but this new version of the desktop application will replace it with a revamped and overhauled version of Drive.

Supposedly, the new application will combine the best parts of Backup and Sync and Drive File Stream and allow users to sync photos and videos across Google Photos as well as Drive.

“Before launching Drive for desktop, we had two sync solutions available: Backup and Sync, which was built primarily for consumer users, and Drive File Stream, which was built for business users,” Google’s Product Management Lead for Google Drive Scott Limbird says. “Now, we’re unifying these sync clients into the new Drive for desktop, bringing people the best and most used features from both Backup and Sync and Drive File Stream.”

In addition to allowing any Windows or macOS machine to access content equally, Drive for desktop also automatically syncs local files to the cloud in the background, which Google says will minimize the time needed to wait for files to sync.

The new Drive for desktop will allow users to upload and sync photos and videos to Google Photos and/or Google Drive, sync external storage devices to the cloud (including flash drives and external hard drives), and allow users to Mirror Drive files on your desktop, which stores files on a local device and enables quicker access to content.”