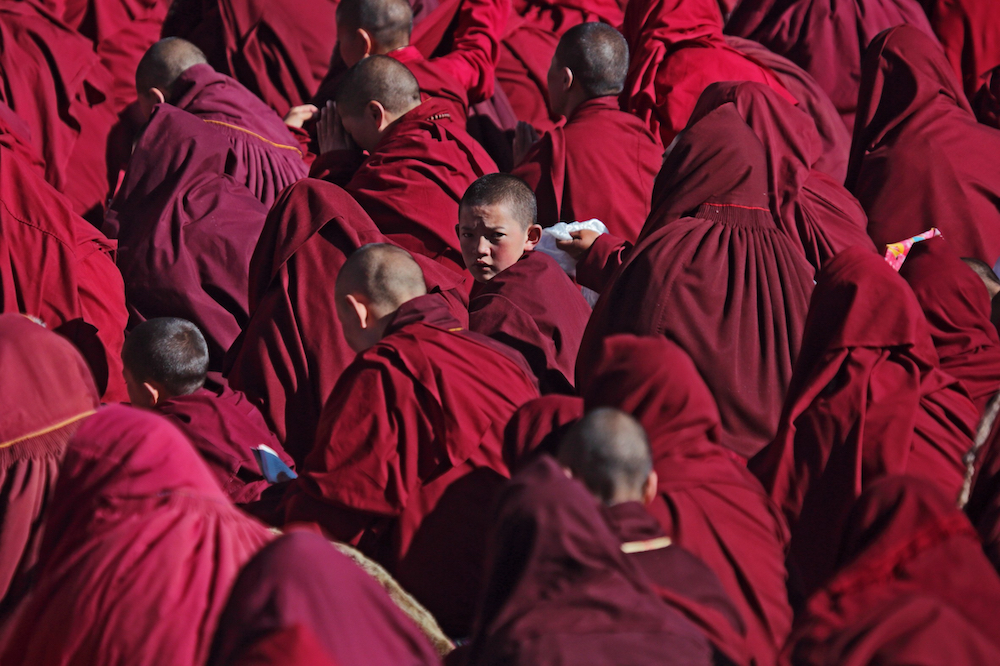 Entries are now invited for the 2022 edition of the international Unpublished Photo (aka UP22) contest, which is open to young photographers born between 1986 and 2004.

It’s the fourth edition of the UP contest, which began in 2018, and is aimed at young contemporary photographers between the ages of 18 and 36 from anywhere in the world.

Its aim is to promote and enhance the photographic art form through an initiative that seeks to support creativity without limits – thus the contest doesn’t have any specific theme and welcomes works that are made using any technique.

Entrants should submit portfolios of 10 images and have until 10 April 2022 to do so. The contest is promoted by the Fondazione culture e musei and MUSEC Lugano, in collaboration with the 29 ARTS IN PROGRESS gallery in Milan and the Istituto Veneto di Scienze, Lettere ed Arti in Venice.

The contest attracts a growing number of young artists from all over the world every year. The initiative was launched initially by the 29 ARTS IN PROGRESS Gallery and was then embraced in 2020 by the Fondazione culture e musei and MUSEC in Lugano, with the aim of strengthening cross-border collaboration and supporting the promotion of young artists’ work.

A jury composed of ‘major personalities from the world of culture and photography’ will select four finalists from the international photographic scene.

An image by Mouneb Taim, joint winner of UP21 with his War Notes portfolio that documented daily life during the civil war in Syria

A selection of UP22’s works will be published in an ‘elegant photographic booklet’ that will further enrich the project. In addition, Artphilein Editions (a publishing house that specialises in photo books) will produce and publish an entirely dedicated, fine limited edition catalogue of the one of the young finalists and the overall project.

MUSEC will then present the works of the finalists to the public in an exhibition at its Villa Malpensata venue in Lugano, Italy, from 20 October 2022 to 12 February 2023. This will give the opportunity for the work of the finalists to be seen publicly to a wide audience over a number of months.

At the end of the exhibition in Lugano, the works exhibited will become part of the MUSEC collections, thus enriching a photographic heritage that now counts over 40,000 works from the mid-19th century to the present day.

Applicants can submit their portfolios, consisting of 10 images, a project description and a short biography, up until 10 April 2022. You can submit images online via the official UP22 Contest online entry form.

Behind the scenes with our first ever Young Amateur Photographer of the Year winners!

APOY 2022 Competition open for entries – Round One Low Light