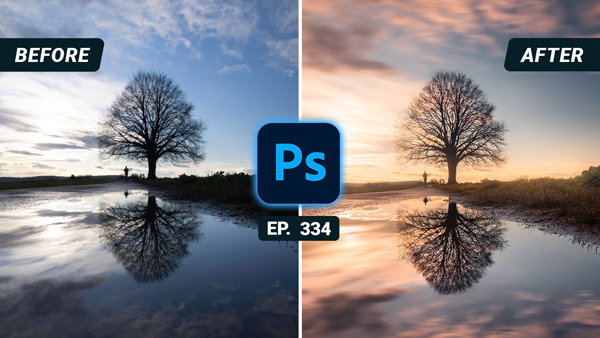 Colorful sunset scenes and moody long-exposure photos are among the most popular subjects for nature and landscape photographers. But what if you’re at a great location in bright light during the day, and can’t wait around for the sun to drop below the horizon.

Well, unless you want to go home and return at a later hour, one way to create what you envision is to capture what you see and enhance the shot later in Photoshop. That’s what you’ll learn how to do in the video below. The processing method isn’t complex, and you’ll be able to use it with daytime images you’ve shot in the past. 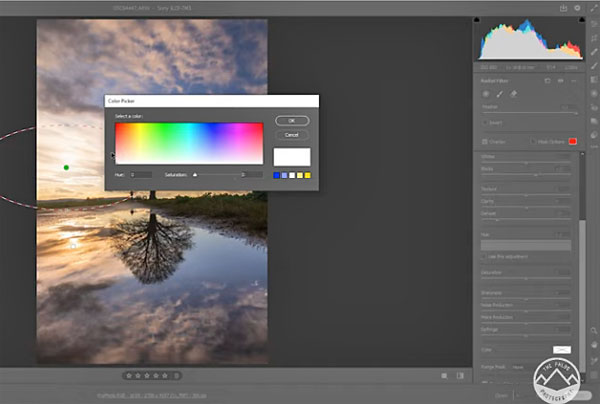 German landscape photographer Christian Mohrle shoots like a pro but considers himself a hobbyist because he doesn’t make his living with a camera. He’s also an adept instructor specializing in editing landscape scenes, and this 12-minute video is really powerful.

While most of his tutorials take a subtle approach, here Mohrle’s goal is to introduce strong sunset colors with a few subtle blue tones in the sky. He also envisioned a long-exposure effect, which he accomplishes by adding motion blur to the clouds and “calming everything else down.”

There’s a lot to learn in the tutorial so you may want to jot down a few notes. Mohrle’s local adjustments include adding contrast, clarity and warm temperature to the sky, and darkening the blue portion of the sky with a neutral density filter. He also enhances the foreground reflections with an ND filter while boosting contrast, whites, and clarity. 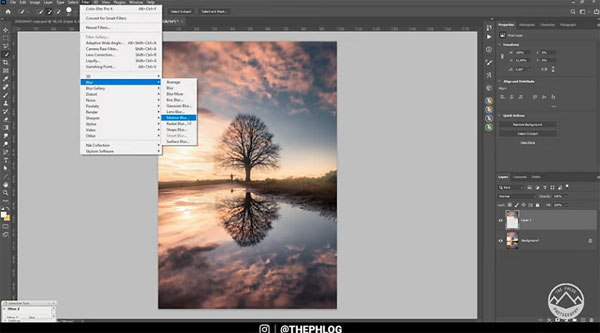 The remainder of the video involves color grading, split toning, a bit of glow, and pumping up the colors even more. The final touch is refining the adjustments and adding the motion blur effect.

After watching the video, head over to Mohrle’s YouTube channel for more editing advice. And be sure to check out another story we posted, with several composition tips that will make you a better visual storyteller.

How to Resize Photos for Different Purposes (VIDEO)

The FASTEST Way to Get Consistent Color in Photoshop (VIDEO)

What Pros Know About Cropping Photos & You Don’t (VIDEO)

The BEST Way to Remove Stray Hairs on the Face: New & Improved (VIDEO)