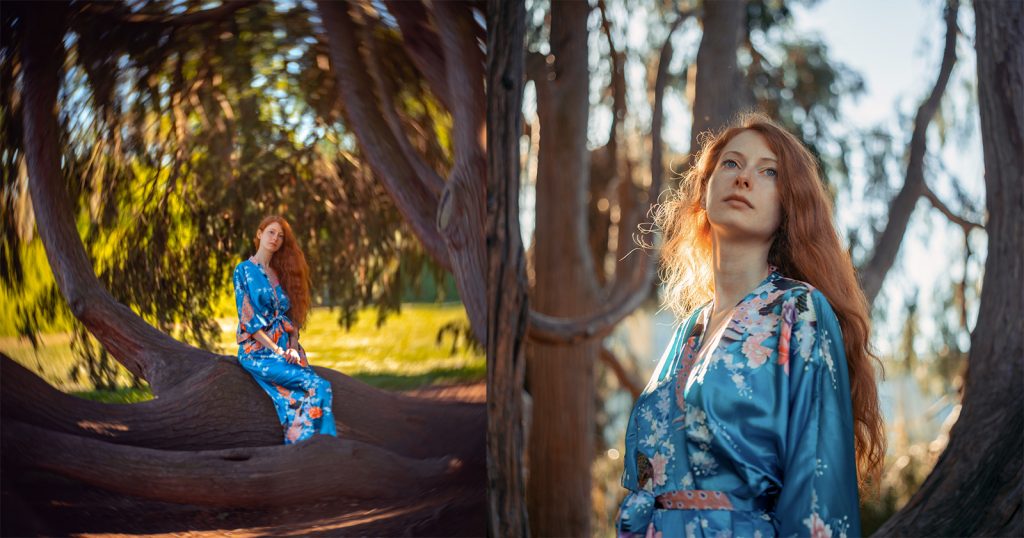 Photographer and YouTuber Mathieu Stern recently tested the Fotodiox Rhinocam Vertex, an adapter that claims to allow photographers to easily capture medium format images with a full-frame camera. Not only does it appear to work, but it is also more than that. It is, as he says, “a revolution.”

Fotodiox originally pitched the adapter as excellent for landscapes and still life applications, as noted in the company’s launch of the product:

“RhinoCam Vertex is ideal for landscape, commercial, and architectural photographers seeking remarkably high resolution at a fraction of the cost. The lens remains firmly in place while the RhinoCam Vertex’s moving platform positions the sensor for multiple precisely-positioned exposures. After the capture process, it takes seconds to merge the multiple exposures into one larger image using automated stitching functionality built into Adobe Photoshop.”

While objects that remain stationary are one thing, Stern wanted to see if it was a viable tool for portraiture. Additionally, it was important to him to see if the adapter successfully translated the depth of field and compression factor that comes with using medium format cameras and lenses.

Stern says that in the past he has used what he calls a “panorama method” to make images that look similar to medium format but found that he had issues with lenses that had swirly or unique bokeh and would often take a huge number of images in order to assure he had proper coverage to create a finished stitched image. While he does not call it out directly, this sounds like the Brenizer Method that was popular in the early 2010s as a way to create large, high-resolution, shallow depth of field images with a wide-angle.

“It’s easy to lose track and shoot 50 photos to make sure you’re not missing anything,” Stern says. “But with the Rhinocam Vertex you are guided to create your image, and you only need four photos to create your full six by six medium format image.”

In the example images below, Stern shows that the Vertex is successfully able to handle portraiture and operate with lenses that have a unique bokeh without issue, which adds to its value over using other unguided stitching methods.

There are some editing notes that should be taken into consideration when using the lens for portraiture, which Stern covers in the video above.

“My conclusion: this adapter lets you dramatic six by six medium format images that were previously reserved for photographers working with expensive medium format digital cameras. And for me, that is an open door for fantastic new possibilities,” Stern says.

Image credits: Photos by Mathieu Stern and used with permission.