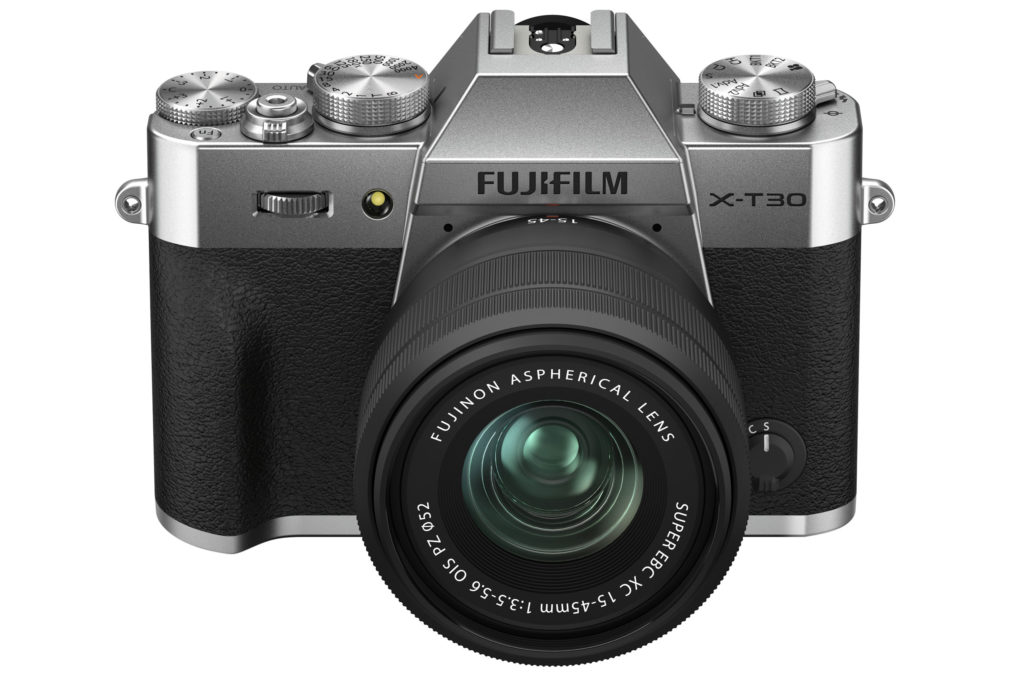 Fujifilm’s X-T30 from 2019 has long been one of our favourite mirrorless cameras under £1000, so it’s good to see the firm producing an updated replacement, in the shape of the Fujifilm X-T30 II.

The only major specification change is an upgraded rear screen, at 1.62m-dot rather than 1.02m-dot resolution. Otherwise the body design and layout remain essentially unchanged, with the camera employing the same 26.1MP X-Trans CMOS 4 sensor and X-Processor 4.

Like its predecessor, the X-T30 II has a tilt-only rear screen

Under the hood, though, there’s a whole host of small feature updates borrowed from more recent models in the X-system line-up. These include the addition of Classic Neg and Eterna Bleach Bypass film simulation modes, an upgraded multiple exposure mode capable of combining up to nine shots, high-speed video recording, and various improvements to the autofocus system, borrowed from the Fujifilm X-T4.

Fujifilm has a track record of using firmware updates to refresh old models in this way, but tells us that (unspecified) internal hardware changes to the X-T30 II mean that’s not possible this time around.

The X-T30 II will come in black and silver, with a choice of kit zooms

Fujifilm has also announced two new X-Mount lenses, the XF 23mm f/1.4 and XF 33mm f/1.4, that will fit the new camera, and other X-Mount cameras.