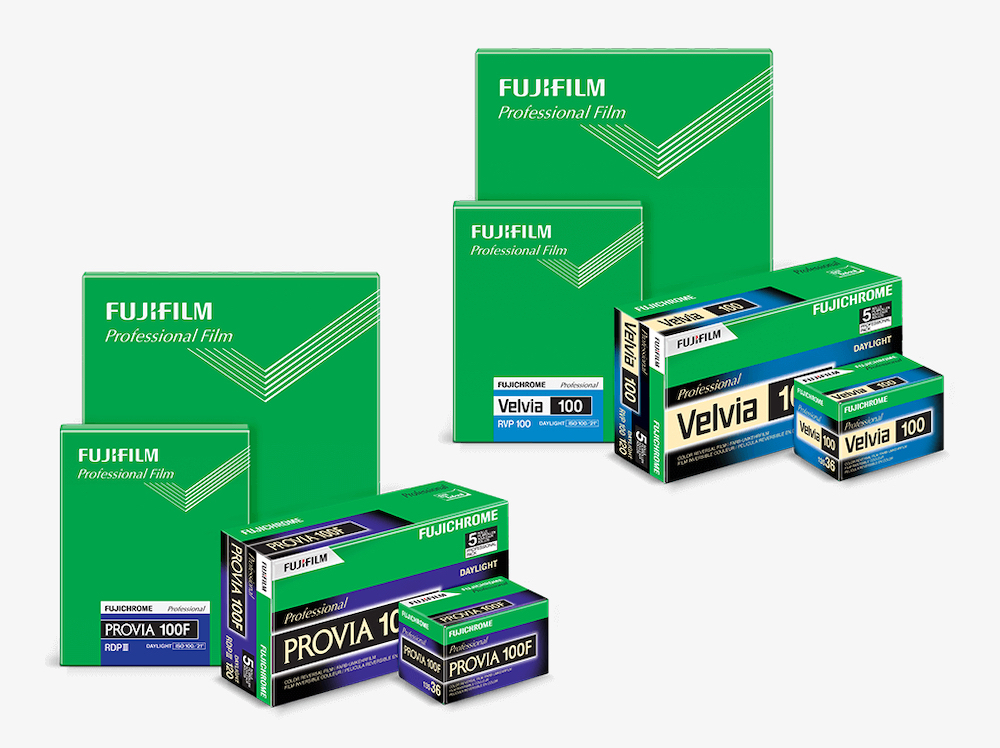 Fujifilm Japan has announced on its website that there will be shortages of its Provia and Velvia 120 format slide films as the company struggles to source the raw materials required to produce the films.

On the Fujifilm Japanese corporate website, under the headline ‘notice concerning supply of reversal film 120 size’, a statement says, ‘With regard to the reversal film 120 size, it will be difficult to supply sufficient products due to insufficient procurement of raw materials, and supply and demand is expected to be tight for the time being. We sincerely apologise for any inconvenience this may cause you. We will continue to take measures to ensure a stable supply of products as soon as possible. Thank you for your understanding and relent [forgiveness].’

As yet, it appears that the problems in getting hold of raw materials is so far only affecting the company’s 120 slide film production.

Other Fujifilm 120 negative films, such as Neopan Acros II black and white film and Fujicolor Pro 400H, have yet to be hit by any known shortages in supply.

The news of the shortages of Fujifilm slide films comes under two weeks since Fujfilm Japan revealed on its website that it could be increasing its prices by up to 60% on films from 1 April 2022, mainly due to the rise in raw materials and transportation costs.

Back in October 2021 Fujifilm announced that it would be discontinuing its Fujicolor 160NS Professional 120 film and the Velvia 50 slide emulsion in 4×5 and 8×10 sheet sizes.

At that time Fujifilm explained, ‘[Fujifilm] has been working hard to absorb costs such as improving production efficiency and reducing costs for the 160NS 120 size colour negative film for photography and the Velvia 50 CUT size reversal film that have been used for many years. However, because it became difficult to procure some of the raw materials used for production, we have no choice but to discontinue production and sales.’

It remains to be seen whether the impact of a lack of raw materials and soaring transportation costs will impact the production of any other Fujifilm films in the near future. We’ll keep you posted of any updates.

Fujifilm confirms up to 60% price hike on films

Bargain digital and film cameras for under £100