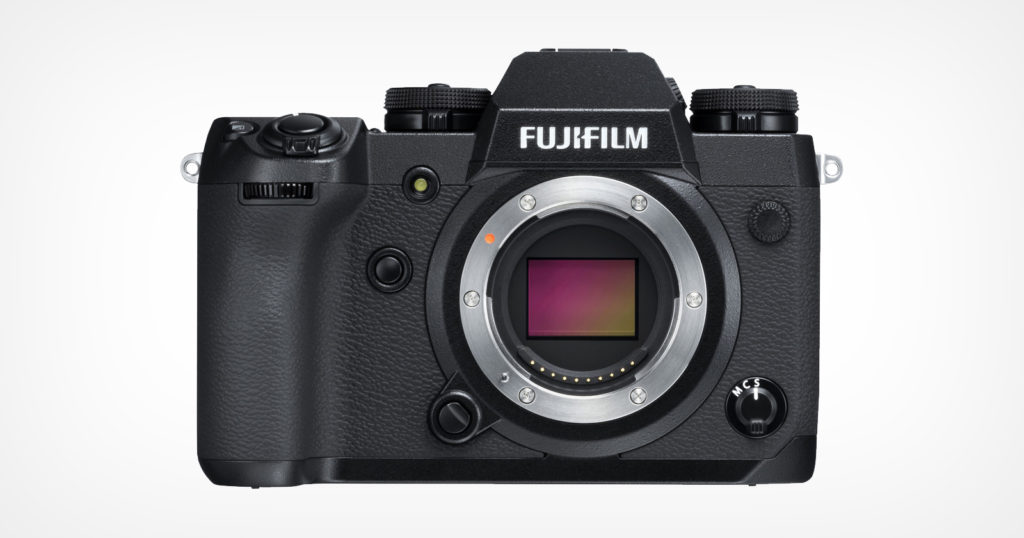 Fujifilm has been rumored to be working on an X-H series camera for almost three years, but according to a new report, that wait may soon be over. Additionally, the successor to the X-H1 won’t be alone and will feature two different models.

While FujiRumors has repeatedly stated that the X-H series is not “dead,” there have been repeated rumors that Fujifilm would not make a new model in the series since it had been so long since the original camera was released.

A new report released today by FujiRumors reiterates that Fujifilm has not killed off the X-H series and that its successor will finally arrive in 2022, but it won’t be alone: the X-H2 will reportedly launch with two different models.

“Not only the X-H line is not dead, but Fujifilm will double down on it,” FujiRumors reports.

Any additional details on the X-H successors were absent. On August 26, FujiRumors did state that it expects the X-H2 to use an an X-Trans sensor, not a Bayer sensor. However, with two models now in the mix, it’s unclear if both will use the same sensor.

The X-H1 was the first X-series camera to feature in-body image stabilization, which was able to provide 5.5 stops of compensation. It used three axial accelerometers, three axial gyro sensors, and a custom dual-processor that was capable of performing 10,000 calculations per second to help combat shake. It was capable of shooting DCI 4K (4096×2160) and 1080p 120 frames per second high-speed video, both in Fujifilm F-Log. At the time, Fujifilm touted it as the highest performing camera in the X-Series line. It featured a 24.3-megapixel X-trans CMOS III APS-C sensor with an X-Processor Pro image processing engine and was capable of shooting at up to 14 frames per second.

Fujifilm’s X-H1 was originally released in February of 2018 and according to a timeline published later that year by FujiRumors, a successor to that camera was not expected until 2020. This statement was reiterated in another report from 2019. But in early 2020, another report emerged that stated the X-H2 was not expected that year either. That story came out prior to the widespread proliferation of COVID-19, which would later have massive implications on the global economy and especially hurt the camera manufacturing industry.

The X-H1 was available to purchase in March of 2018 for $1900. The camera has since been discontinued and is no longer available.