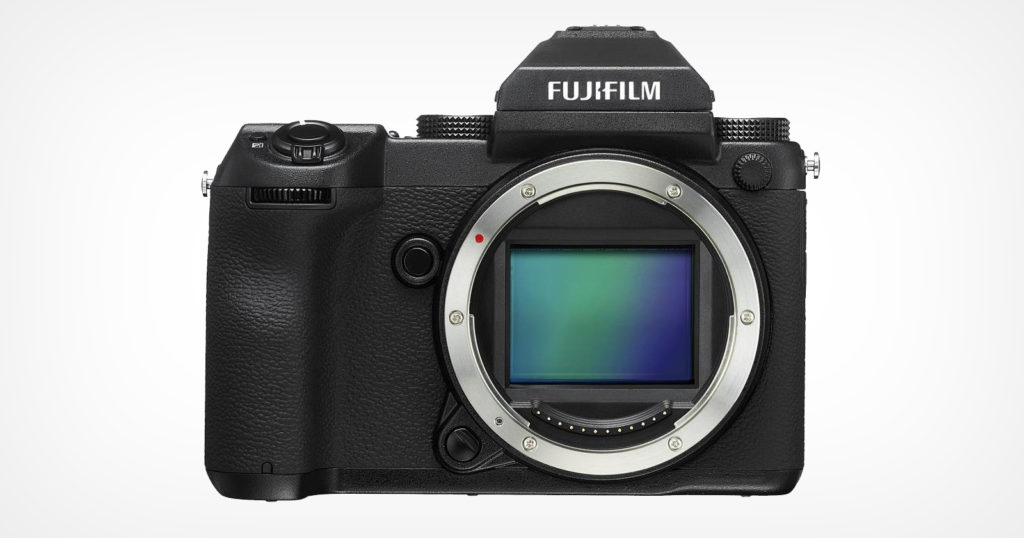 A new report suggests that Fujifilm’s next medium format camera will be announced this September. The GFX50S Mark II is expected to look identical to the GFX100S and cost $4,000.

The Fujifilm GFX50S Mark II is expected to use the exact same body as the GFX100S and as such will feature in-body image stabilization (IBIS). Its inclusion is noteworthy because the camera is expected to cost significantly less than the GFX100S and any other GFX50 camera at $4,000, which is extremely aggressive for Fujifilm. If true, it would put a camera with a very large, 50-megapixel sensor stabilized with IBIS at a lower price than some full-frame cameras like the 50-megapixel Sony Alpha 1. It would be comparable in price to the Canon EOS R5.

While its utility would certainly be different than both those cameras, the sheer size of the sensor grants photos a “look” that is difficult to match with full-frame cameras.

The original GFX50S was announced five years ago in 2016 and became available the following year. Given its age and the fact that the GFX100 has seen two iterations in that time — the GFX100S and the GFX100IR — it is certainly due for a refresh. At the time, Fujifilm touted it as a new Fujifilm G format sensor that measured 43.8×32.9mm and offered 51.4-megapixels of resolution.

“It’s a fantastic landscape camera, but it’s not just a landscape shooter. It’s good for other stuff like portraits,” Kai Wong said in his review. “It’s just as versatile as any other camera.”

It still sells for $5,500 which is $1,500 more than the rumored price for its successor, and if IBIS does indeed come to the system in its second iteration, its lauded versatility will only become more impressive.

While a new camera would be nice to see, Fujifilm, like most electronics manufacturers, has been struggling to produce enough products to meet demand with its current offerings. In February, the company issued a formal note that it was unable to make enough GFX100S cameras to meet market demand, an issue that still plagues the camera five months later. Even if the company does release the GFX50S Mark II in the fall, it will likely prove quite difficult to obtain one for some time.