Fujifilm Forced to Discontinue Velvia 100 Film in the U.S. by the EPA 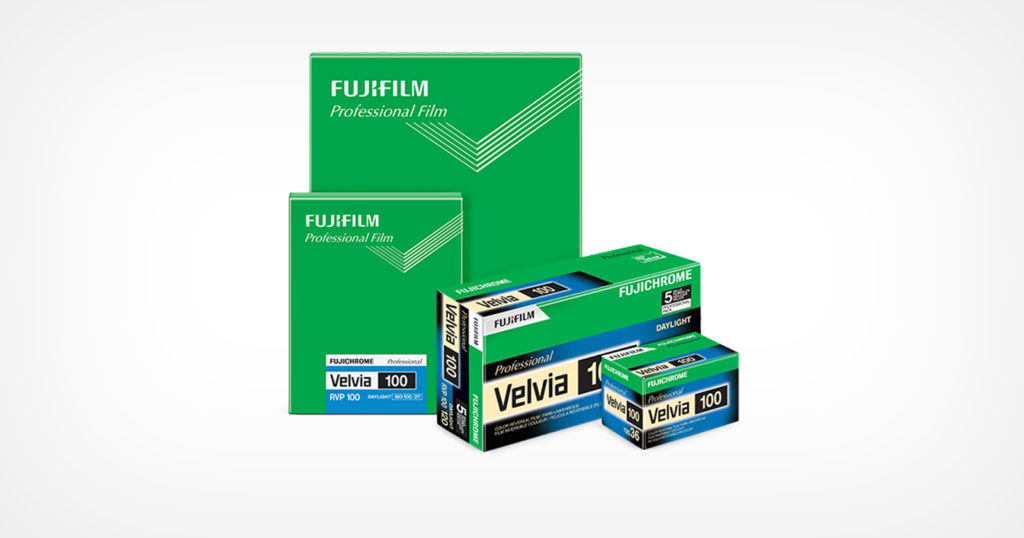 Fujifilm has announced that due to regulations put in place by the Environmental Protection Agency (EPA), it will no longer be able to sell Fujichome Velvia 100 in the United States.

In a note on its website spotted by Yahoo Finance, Fujifilm says that under the Toxic Substances Control Act (TSCA), it is no longer able to sell the film in the United States due to the existence of a banned chemical: phenol, isopropylated phosphate (3:1).

On March 8, 2021, the Environmental Protection Agency (EPA) finalized a rule regarding the chemical phenol, isopropylated phosphate (3:1) (PIP (3:1)) (CASRN 68937-41-7) under the Toxic Substances Control Act (TSCA), which prohibited the processing and distribution in commerce, including sales, of the chemical and products containing the chemical. EPA also issued an enforcement policy on the same day stating that it will not enforce the ban on processing and distribution until September 5, 2021.

As a global leader in imaging, Fujifilm is committed to acting sustainably, and complying with all country regulations. As such, Fujifilm will discontinue FUJICHROME Velvia 100 Professional film in the U.S. effective immediately (July 6, 2021).

Fujifilm says that any photographer who has purchased its Fujichrome Velvia 100 Professional films should read this Safety Data Sheet carefully.

According to the EPA, phenol, isopropylated phosphate (3:1) is widely used for both its flame-retardant and lubricating properties and has been used in the manufacture of rubber, foam, cotton, and cutting oils as well as electronic equipment such as video display units cables, casting resins, glues, and engineering thermoplastics.

While the EPA does not intend to enforce its ban on materials that are made using phenol, isopropylated phosphate (3:1) until September 5, Fujifilm has stated that it takes environmental safety and sustainability extremely seriously and as such will discontinue Velvia 100 Professional film in the U.S. effective immediately (July 6, 2021).

Fujifilm has marketed the Velvia 100 film as having “vivid color” and “intense saturation” as well as super-fine grain and a strong ability to hold up to pushing and pulling.

While Velvia 50 is still currently listed as being produced and does not appear to be subject to the ban — it apparently doesn’t contain phenol, isopropylated phosphate (3:1) — it is currently on backorder.