Film Photography Needs to Do Something that Digital Doesn’t. 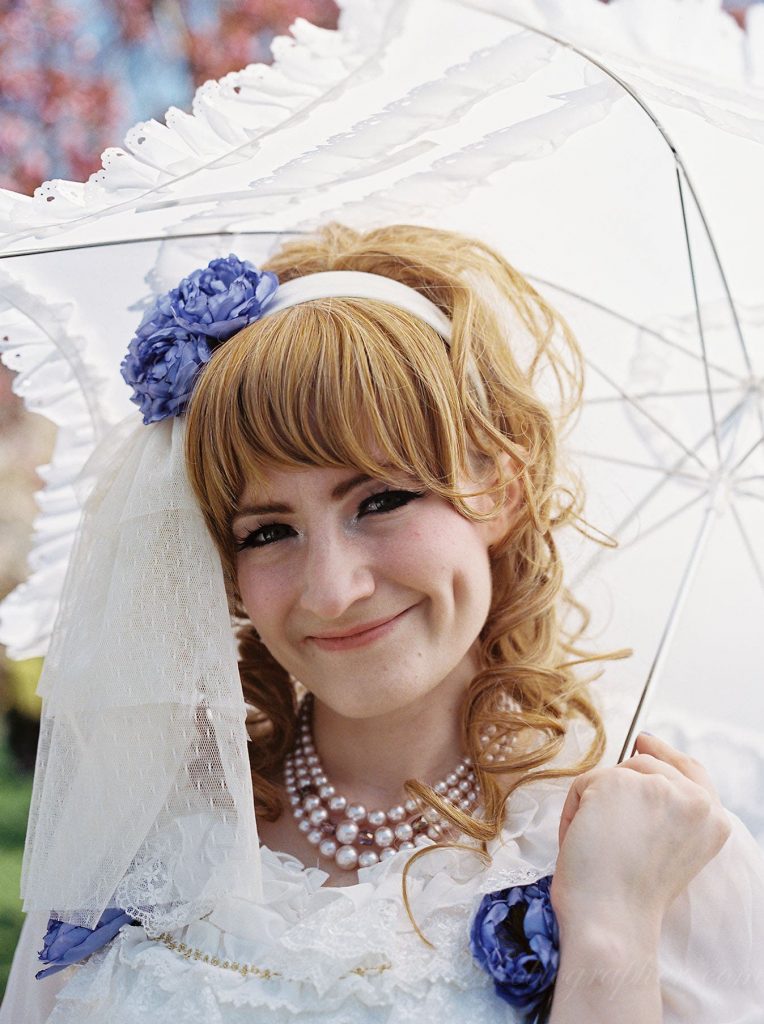 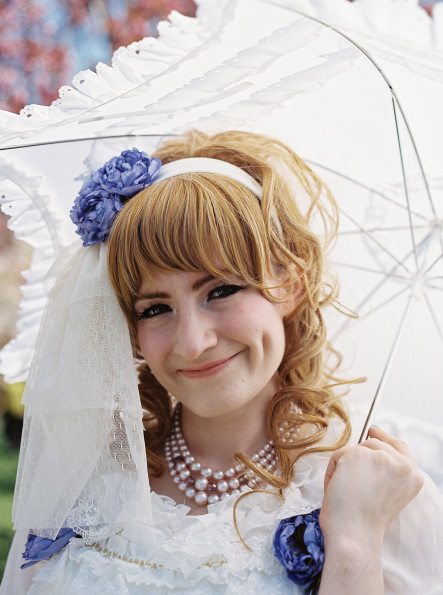 Film photography has undoubtedly made a comeback, but it needs differentiation from digital.

Some of you may think I’m nuts to say that film photography is back. But it really, truly is. In the pandemic, more people decided to take it up and start their own darkrooms. It’s fun and a completely different way of creating images that everyone should try–at least for a month! However, I only see the current film renaissance as a way for film to truly find its own place. And to do that, I think film needs to do something that digital doesn’t do. For that, it will come down to the final image.

Let’s be honest; everyone and their mother made film presets. And they’ve also made presets that can be emulated digitally. Many folks aren’t trained to tell the difference between film and digital. And to them, presets have the tones and the vibe they’re going for. So film needs to evolve into something else. It’s already reborn, and we just need to think about it lightheartedly.

With that said, we need to make film do the things digital doesn’t currently do:

These are just a few ideas, and I think the film manufacturers have a very big opportunity here. Kodak, Ilford, and Fujifilm are financially in the best places to get this done. But it’s likely that the newer companies are going to do it instead. Lomography has already been doing it. CineStill has as well. Plus, Kono film is characterized by a whole bunch of crazy cool effects that digital just doesn’t create.

On top of this, I think it’s very important that we continue along the path of authenticity. It’s a controversial opinion, but I think that a final photograph should be something that was done at least 80% in-camera. If you’re compositing a ton of images together, then you’re a compositor. That’s fine! But this is far different than it was back in the earlier days of photography. One can also even argue that folks like Ansel Adams weren’t really photographers.

If you’re using Photoshop to make the magic of your images come to life, or you’re absolutely reliant on post-production, then consider your work. Do you really need to shoot in RAW to get the final result? Why can’t you get it in-camera? These are the things film photography can often make you think about too!

And for film photography to keep surviving, it needs to gain traction with an audience that wants something totally different. Please, feed our appetites.