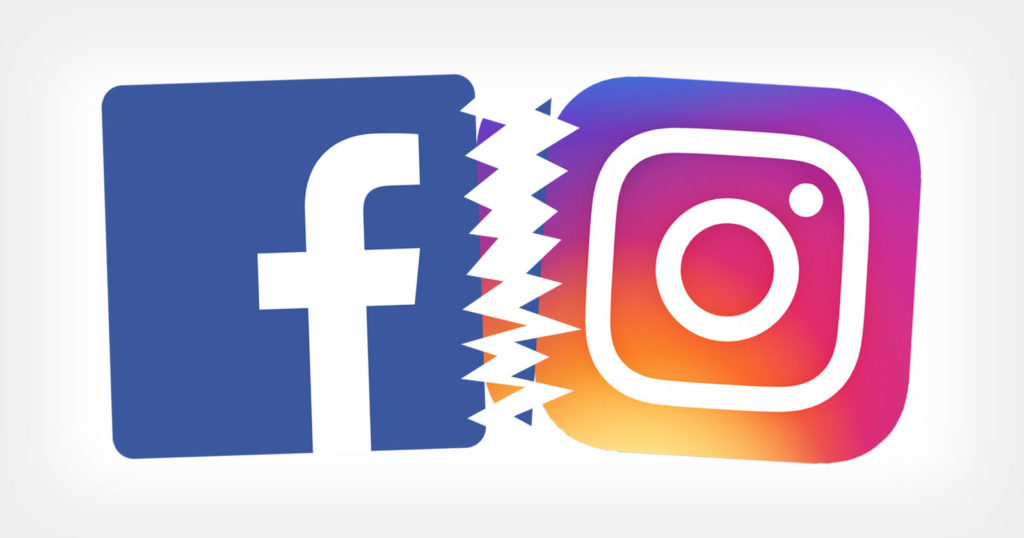 The US Federal Trade Commission has renewed its antitrust legal case against Facebook, arguing that the social media giant is an illegal monopoly and that it should be forced to sell Instagram and WhatsApp.

The FTC originally filed an antitrust case against Facebook in December 2020, but that case was tossed out in June 2021 by a federal judge who believed that prosecutors failed to prove that Facebook was an illegal monopoly in the social networking industry.

The original suit was dismissed “without prejudice,” however, meaning the FTC would be allowed to file a new lawsuit against Facebook, and that’s exactly what the federal agency did this week.

In the new lawsuit, the FTC accuses Facebook of turning to an illegal buy-or-bury scheme to maintain its dominance after repeatedly failing to create innovative mobile features for its own social network. What’s more, Facebook worked to kill off startups when they were identified as threats to Facebook, the FTC claims.

“It unlawfully acquired innovative competitors with popular mobile features that succeeded where Facebook’s own offerings fell flat or fell apart,” the FTC states. “And to further moat its monopoly, Facebook lured app developers to the platform, surveilled them for signs of success, and then buried them when they became competitive threats.

“Lacking serious competition, Facebook has been able to hone a surveillance-based advertising model and impose ever-increasing burdens on its users.”

“Facebook lacked the business acumen and technical talent to survive the transition to mobile,” says FTC Bureau of Competition Acting Director Holly Vedova. “After failing to compete with new innovators, Facebook illegally bought or buried them when their popularity became an existential threat.

“This conduct is no less anticompetitive than if Facebook had bribed emerging app competitors not to compete. The antitrust laws were enacted to prevent precisely this type of illegal activity by monopolists.

“Facebook’s actions have suppressed innovation and product quality improvements. And they have degraded the social network experience, subjecting users to lower levels of privacy and data protections and more intrusive ads.”

While Instagram is undoubtedly a leader in the area of social media photo sharing and extremely lucrative for top influencers, its evolution under Facebook has been controversial, particularly among photographers. Instagram’s feed changed from chronological to algorithmic back in 2016 (making it more like Facebook’s News Feed), and Instagram head Adam Mosseri sparked a hoopla in July 2021 when he declared that “Instagram is no longer a photo sharing app.”

If the FTC gets its way, it would be the first court-ordered antitrust breakup in the United States since AT&T was broken up under President Reagan in the 1980s.

“The FTC’s action today seeks to put an end to this illegal activity and restore competition for the benefit of Americans and honest businesses alike,” the FTC says.

Facebook has responded to the FTC’s new filing by calling it “meritless.”

“It is unfortunate that despite the court’s dismissal of the complaint and conclusion that it lacked the basis for a claim, the FTC has chosen to continue this meritless lawsuit,” Facebook says. “There was no valid claim that Facebook was a monopolist — and that has not changed. Our acquisitions of Instagram and WhatsApp were reviewed and cleared many years ago, and our platform policies were lawful.

“The FTC’s claims are an effort to rewrite antitrust laws and upend settled expectations of merger review, declaring to the business community that no sale is ever final.

“We fight to win people’s time and attention every day, and we will continue vigorously defending our company.”