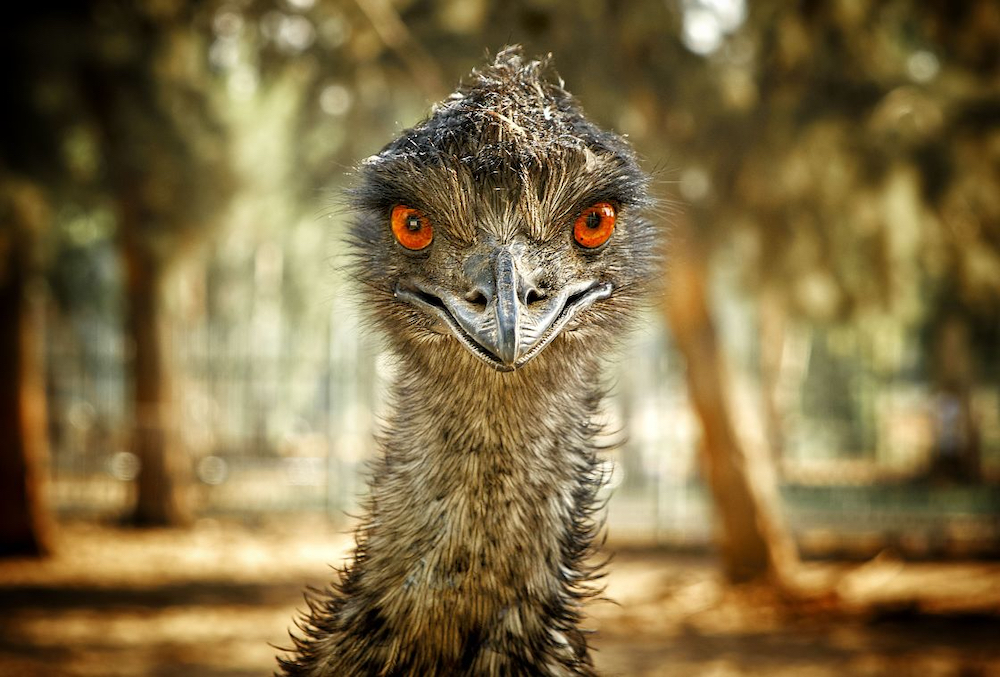 The organisers of the first-ever Urban Wildlife Photography Awards have received thousands of entries from around the world since submissions opened last month, and you still have till the end of May 2022 to enter.

You can enter your best shots of wildlife in the urban environment for the chance to win the top prize of Nikon equipment, worth over £2500.

The competition is free to enter and is open to photographers of all levels from anywhere in the world.

Viral images of urban wildlife proliferated during the height of the pandemic, and the fascination with images of wild animals in our towns and cities has continued to gain momentum.

The number of Urban Wildlife images on Picfair is said to have more than quadrupled since 2019.

50% of profits from print sales from the competition will be donated to the wildlife conservation non-profit charity Re:wild, which works to protect and restore biodiversity, the primary solution to the triple threat of climate change, extinction and pandemics.

Re:wild’s work has protected and conserved over 180 million acres, benefitting more than 16,000 species.

There are also three other main categories – Daylight, Nightlife and ‘Fancy Seeing You Here’.

The winner of the Daylight category will receive an Everyday backpack, a Slide Strap and a Carbon Fibre Tripod from Peak Design (worth over £850).

All category winners will get lifetime Picfair Plus subscriptions and their winning shots as a 30x20cm framed prints.

Leanne Hay explained, ‘Three of my favourite things – early morning sunrises, swans and Toronto. It was a gorgeous Autumn morning in Humber Bay Shores; calm water, golden light and a bit of haze. I spotted swans coming my way and I moved quick to capture the swan in the foreground.’

Ostrich in the Park by Maxine Polak (Israel)

Ostrich in the Park. © Maxine Polak/Picfair

A monkey caught in action mid-bite.

The Robin and the Buddha by Claire Crown (UK)

The Robin and the Buddha. © Claire Crown/Picfair

Date Night by The Otter Biography

The Otter Biography revealed, ‘I thought it was my car that had caught their attention as I rounded the corner, and maybe it had at first, but as I rolled down the window I heard it was another group of howling coyotes that had peaked their interest. I parked, turned the engine off, and frantically went to work with the camera… however, in the rush of that moment I was soon compelled to put my camera down and soak in the scene. I’m uncertain if it was the outlying yips and howls eerily filling the street, or the clammy late-spring chill that made my hair stand on end – I do remember that the air was so thick with pollen from the local orchards that it was like a mist swirling amongst the street lamps; it smelled wonderfully sweet and mingled well with the freshly cut field across the street. I cherish that impulse to put the work aside and focus on experiencing the moment. Sometimes when you slow it down and tune your senses in, you walk away with more than just a photo.’

A Cow in Downtown Udaipur. © Yasseralaamobarak/Picfair

A blackbird making a nest in an unusual spot. © Albert Beukhof/Picfair

A blackbird (Turdus merula) shelters its newly-hatched chicks after making a nest in an unusual spot – on a bicycle.

Two foxes squaring up on the roof of an abandoned building in the heart of the city.

I Do by Hillwins Lee (Hong Kong)

Hillwins Lee revealed, ‘A pair of bulbuls on top of a “Marriage Registry” sign… apparently they also get married too.’

A brown pelican, sitting on the Pier 60 in Clearwater Beach, Florida, USA.

Submissions for the Urban Wildlife Photography Awards close at midnight on 31 May 2022.

Will Burrard-Lucas: How to get close to wildlife

Get better adventure, wildlife and portrait photographs whilst travelling