E-Ink Screens Could Rekindle Photography’s Romance of The Print 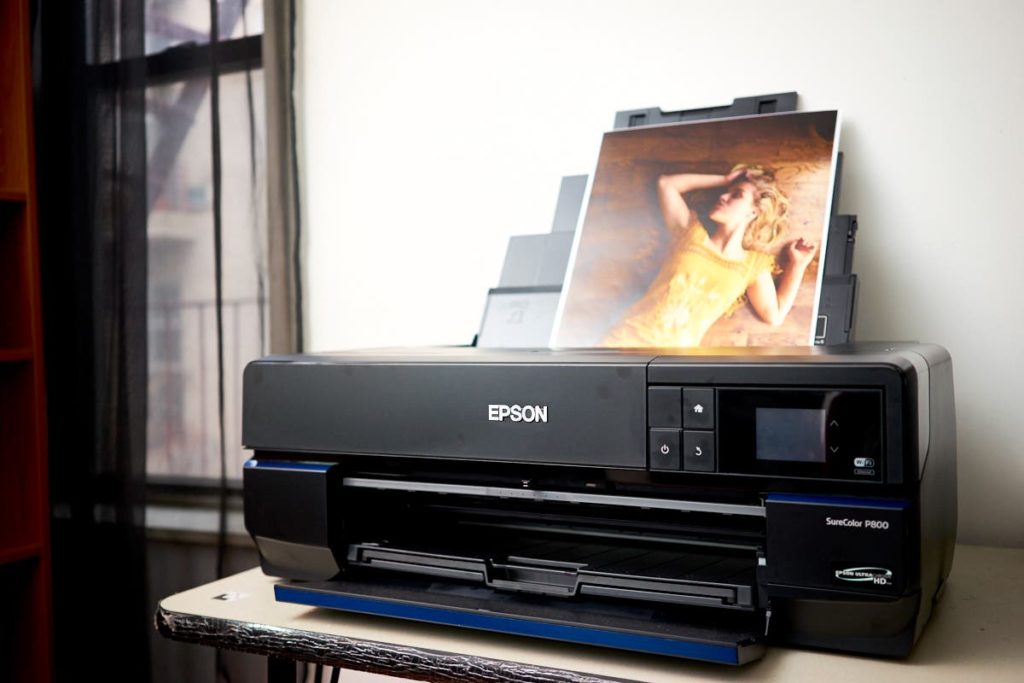 Confession: I really hate staring at screens. I think the Fujifilm X Pro 3 and the Leica M10D are two of the most brilliant cameras of our time. They help keep us focused on what’s important. The E-Ink screen on the X Pro 3 also uses super low amounts of energy. With that said, I think it’s time that we make photography romantic again. I’ve written about this a number of times. And as the world progresses, the photography world has become better and better. But I think that E-Ink screens are the next step camera manufacturers need to take. Specifically, they need to find a way to make the refresh rate increase, add touch capabilities, and more. For what it’s worth, it’s not like any of that isn’t possible right now.

Hear me out on this because it could sound incredibly controversial. OLED screens are great. LED screens are great. But they’re the same things we look at when we stare at a computer for many hours. The same goes for a phone. Lots of us don’t want to slave away on a photo set then slave away in front of a computer all day. We’re essentially staring at one variant of the same LED or LCD screen. Humans weren’t made to do that. For a much longer period of human history, we’ve looked at books. And again, I’m not saying that we should go back to that: we should bring those screens into more of the forefront.

Come on! How could this not be absolutely amazing? Maybe this could be the next evolution of the Fujifilm X Pro 3! Or Leica could do it. Sony had e-readers, so they could easily do it too. If you want to see what your image will look like on a computer monitor, you can beam it to your phone. Alternatively, you could just import it into your computer. But digital cameras need a much different experience.

The obvious question then is, “What about video?” Loads of videographers use an external monitor or the EVF of a camera to shoot. Or, like I’ve heard from so many professionals, you could get an actual camera meant for video first.

But for photographers, it could push things even further. Just imagine how cool it would be to use a stylus on the back of your camera! In-camera, you could possibly do something like minor retouching before editing on a computer. You could also make notes. You could write the captions for the images before you send them to your photo editor.

And more importantly, it would make us think about the print all over again. That’s why I think that this could be the perfect pet project for Canon. They could start with the next G1x camera of some sort. Then they’d have it integrate better with their printers. Of course, Canon would have to give their higher-end printers things like Bluetooth first.

Personally, I don’t think this is a farfetched idea. It’s radical, but not out of reach.