DJI reveals it has joined the L-Mount Alliance – Amateur Photographer 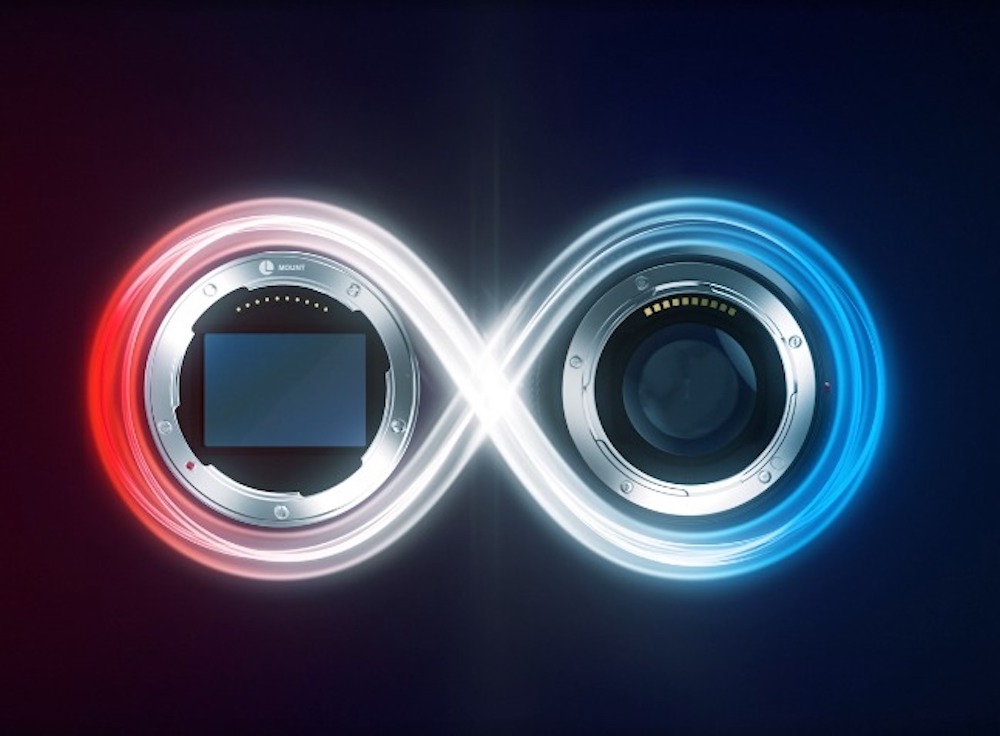 Leading drone technology company DJI has announced it has joined the L-Mount Alliance, thus becoming the fifth member of the group alongside Leica, Sigma, Panasonic and Leitz Cine.

In a press release, issued on 15 June 2022, DJI stated, ‘As of today, DJI is officially a member of the L-Mount Alliance and has partnered with Leica to introduce the exclusive Zenmuse X9 L-Mount Unit, enabling Ronin 4D [camera] users to fit Leica, Panasonic, and Sigma L-Mount lenses onto their cameras.’

The L-Mount Alliance was announced at the Photokina 2018 show in Köln, Germany, with Leica, Panasonic and Sigma teaming up for the production of full-frame mirrorless cameras and lenses.

This gave Panasonic and Sigma a shortcut into that rapidly expanding mirrorless sector of the imaging market, without having to develop an entirely new mount.

Developed by Leica Camera, the L-Mount allows photographers to combine lenses and cameras made by the, now five, L-Mount Alliance partners.

Allowing further partners into the L-Mount Alliance was always a possibility, but it was subject to certain conditions being met.

The official L-Mount website states, ‘The L-Mount Alliance is not a completely open alliance. It came about by the granting of licences by Leica Camera AG to Panasonic and Sigma. Nevertheless, other partners could be taken on board if certain conditions are met.’

What is the Xenmuse X9 system?

The Zenmuse X9 is the camera system that DJI uses on its Ronin 4D gimbal camera, which is available in either 6K or 8K versions.

It has what DJI has described as an interchangeable lens mount design that, at launch, allowed connection to DJI’s proprietary DL mount, Leica M mount, and Sony E mount. DJI will now also make an L-mount connection unit available.

The news of DJI joining the L-Mount Alliance comes just over a week after Leica and Panasonic revealed a new collaboration, ‘L² Technology’, which will focus on utilising their collective technologies and know-how to create new camera, lens and software products.

The collaboration is aimed at maximising the synergies of Leica’s optical and imaging technologies with Panasonic’s video and digital technologies.

The two companies have promised, ‘We will develop innovative L² Technology that will create a new imaging world.’

The L² Technology (L-squared Technology) is named after the two Ls of (L)EICA and Panasonic’s (L)UMIX imaging brand.

DJI has also announced that, from August 2022, the Zenmuse X9 system will be able to record in the Apple ProRes 4444 XQ codec, which is the highest-quality version of Apple ProRes for 4:4:4:4 image sources.

You can find out more about all of the latest DJI product developments in the DJI Newsroom.