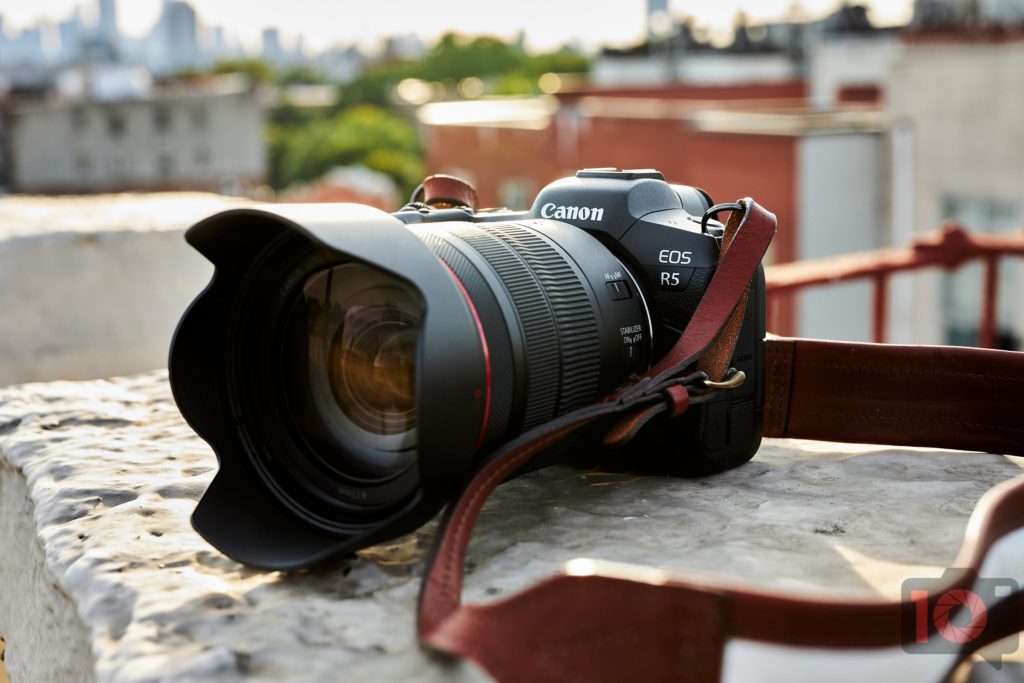 Wouldn’t it be nice if the powers that be in the industry had the fortitude to admit they don’t value women? Each new offense is a middle finger salute, and the reaction to remedy them is increasingly hollow. The newest chapter of this mundane book is being written by Canon Philippines. Naturally, their decision to name an all-male ambassador team is met with resentment and outrage. It’s hardly a shock. What is surprising is their non-apology apology paired with silence from the other global divisions.

“We abide by our Canon Group Philosophy of “Kyosei”, which is living and working together for the common good.

Canon Marketing Philipines Inc., supports camera enthusiasts and content creators regardless of gender, culture, customs, language, or race. Our brand Ambassadorship is continuously growing and always welcomes more members who are interested and committed. Members are evaluated through their professional expertise and consistent brand support.

We appreciate learning from your voices in the community. We are listening. Our activities have just kick started and based on your valuable feedback, we will enhance your experience with us.

Please continue sharing your opinions with us, so we can improve and grow better, with you.”

Words are empty without action. That is precisely what this statement is: a regurgitated collection of consonants and vowels echoing with insincerity.

Rewind a few years to when Nikon pulled the same stunt. Canon USA’s immediate knee-jerk reaction was to add women to their Explorers of Light program within days. The crickets coming from all corners reflect how Canon is being viewed on a global scale. I have shot with Canon for almost a decade and there isn’t enough brand loyalty to keep it that way; their inaction only magnifies this. It almost feels deliberate. Their choosing to be silent is choosing to be complicit, and that’s a multi-layered mistake.

Representation matters. Women make up a large group of the photography base. As a collective whole, we have made strides in rectifying this, yet women in photography are still underrepresented. It is baffling that Canon Philippines couldn’t find a single woman they felt was ambassador-worthy. On a global scale, how well is Canon representing women?

During the pandemic, we saw a rise in inclusivity being represented and it was marvelously beautiful. I fear we were naively hopeful to assume it may continue when we began assuming business as usual. At best, Canon only has a little over 31% female representation in two of their markets; Canada and the US. This doesn’t even factor in the lack of LBTQ+ community, which would be exceedingly more abysmal. Even Sony, which has one of the most diverse platforms out there, only has about 30% of women occupying their brand ambassador seats. Their sales drastically increased from listening to their customers as well as their Sony Alpha Female+ program. A question begs to be asked: why are women so undervalued?

It isn’t rocket science to figure out that brands that appeal to women fare well. Oddly enough, it has been entertaining to watch companies dig their heels in the sand and refusing to comprehend this. Some brands are finally catching wind that a woman’s opinion of their product matters. Why? Women exercise immense buying power. It’s more than just a coincidence that Nikon’s sales plummeted in the aftermath from a few years ago. This was a direct result of not taking their customers’ interest in mirrorless seriously and simultaneously not valuing women. It is ironic and archaic that monumental brand decisions are made by a singular demographic that doesn’t represent the majority of its clientele.

This exceeds far beyond that, though. Canon Philippines choosing not to showcase a single woman emphasizes that our voice and narrative do not matter. Combine this with their shift away from the professional market prior to entering the mirrorless market. Canon Philippines might as well take a note from John Cusack and blast from their boomboxes that they do not value their professional female clientele. Or even worse, they don’t view these women as viable professionals. I have shot with Canon for nearly a decade. Their inaction as a company to this lack of representation doesn’t buy them any brand loyalty. Rather, it encourages me as well as many other women photographers to exercise our buying power elsewhere. There are more inclusive brands such as Leica, Fujifilm, and Sony to invest in.

It’s interesting, to say the least, to see the fear of men losing their stranglehold on dominance react in such a way as this. They see the exceptional talents of Filipina photographers such as Regine David and Shaira Luna and ignorantly look the other way. Instead, they stick with the narrative that a man’s perspective is somehow more relevant. It is more profitable. Somehow, any argument contrary to that narrative evokes male fragility as if somehow they’re oppressed.

Women Continue to be Underestimated, Underpaid, Underrepresented, and Undervalued.

This tells me that these men are scared of women’s voices and the stories they would tell. Women tend to gravitate towards a nurturing character, and part of that narrative places a floodlight on civil injustices. I often wonder if men fear this because it goes against everything they were indoctrinated with within our toxic masculinity culture. Regardless, the world needs a more nurturing influence, and these stories need to be told. Women’s voices and love are more relevant now than ever before.

Instead, women continue to be underestimated, underpaid, underrepresented, and undervalued. It is estimated that will take at least 38 years in the US and over 250 years globally to close the gender gap. As it is, women continue to make far less than their white male counterparts. Check out the following table and keep in mind that only an estimated 10% of commercial photographers are women.

– Courtesy of the US Census Bureau

Keep in mind that this economic data is only for the United States. Additionally, it is estimated that the gender gap has worsened during the pandemic. This doesn’t factor in other patriarchal countries which more than likely have an even worse pay disparity for men and women.

I can’t tell you how many times HR personnel said to me that they would hire me on the spot if only I were a man. My male friend and I held an experiment by both applying for the same job. I had years of experience, and he was starting brand new. He was quoted a 30% higher salary than I was, and he was offered a mid-level job with zero experience. Yes, this is now illegal, yet it continues to happen frequently. When you see the success of female photographers or women in a high position regardless of profession, realize how much harder they most likely had to work to get where they are. They should have never had to.

Did Canon Philippines make a misogynistic choice? The data in conjunction with their chosen verbiage pinpoints to yes, and they aren’t the only guilty party. The bias against women is as infuriating as it is exhausting. Yes, there have been strides within our industry over these last few years. Strides aren’t enough; we need to move mountains. A glance at how overwhelmingly male-driven our industry remains reinforces how much work still needs to be done. Our voices need to be heard more than ever before to continue empowering our world and moving forward. It’s the fire that will catapult change for other minorities as well as our future generations.

The main power we as women possess is where we choose to invest our hard-earned cash. Manufacturers need to have a major revelation: women drive the market and ultimately their success or lack thereof. Canon Philippines is making it easy to narrow down where those dollars aren’t being spent. Their genuine non-apology is impacting how Canon is viewed as a global company. And they’re not apologizing for it. Not even a little bit.