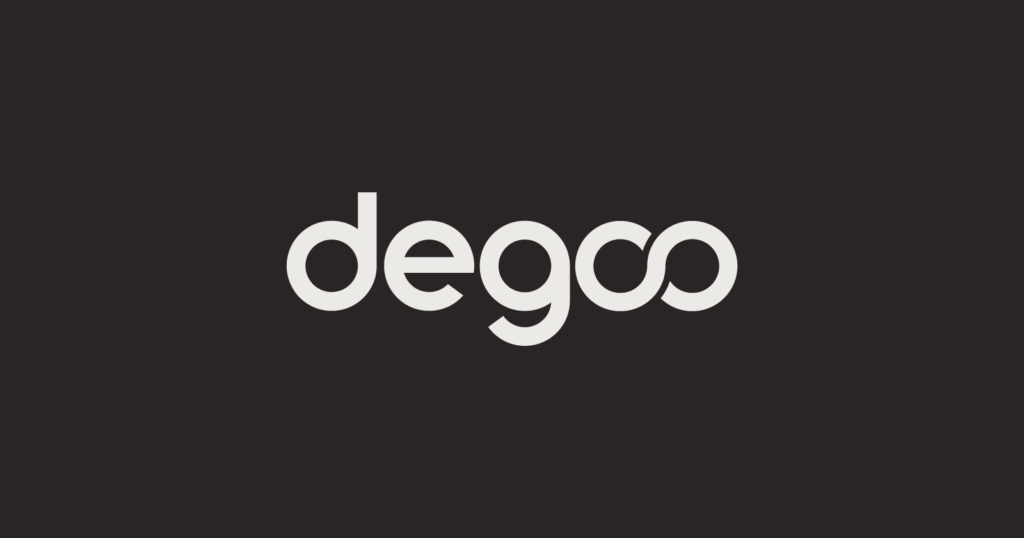 Degoo is a Swedish cloud photo storage platform that puts emphasis on end-to-end encryption and affordable storage. While it offers 100 gigabytes (GB) of free storage to anyone, its “Ultimate” tier costs just $10 a month for 10 terabytes of cloud capacity with access from mobile apps or any browser.

While it may not be a household name, Degoo has existed in its current for several years. Founded in 2012 by the current leadership team, Degoo has quietly crept its way to over 100 million users. What’s more, the service is available across platforms and can be found on Google Play, the Apple App Store, The Samsung Galaxy Store, and even the Huawei AppGallery.

All photos uploaded to Degoo retain original quality and there is no limit to a file’s size.

Degoo breaks its service into three tiers. As mentioned, 100GB of storage is free and comes with access from three total devices. Users can get up to 500GB of additional storage by recommending friends to the platform, though it would take a huge effort to reach the cap as each recommendation is only worth 5GB. As mentioned, Degoo puts significant emphasis on its end-to-end encryption, which it has called “military-grade” AES-256. There are a few catches with the free version, as it requires users to be active at least once every 90 days to keep the data on hand. Degoo also will do basic storage replication of photos in this tier, which means it stores multiple copies of each file within one data center. The platform also has ads in the free version.

Its mid-tier, which Degoo calls Pro, removes ads and ups cloud storage to 500 GB and costs $3 per month for access from up to 10 devices. The maximum referral bonus storage jumps to a terabyte and each referral is worth 10GB. Pro also stores files for as long as a membership is active instead of requiring account activity, and the storage replication is enhanced: multiple copies of each file are scrambled, split into “chunks,” and stored across multiple data centers and providers. Additionally, Pro users get access to what Degoo calls “zero-knowledge encryption.” This means that files can be encrypted with a password that is only known to the user and a storage provider can’t decrypt them even if they are required to do so by law.

Degoo’s highest tier, Ultimate, jumps storage capacity significantly to 10 terabytes (TB) and ups access to those files to an unlimited number of devices. The referral system is the same as Pro, as is the state of file storage and enhanced encryption. However, in addition to adding a ton more storage, Degoo’s Ultimate tier adds a final perk that it calls “photo storage maximizer.” This tool allows a user to store up to five times more photos on their device by automatically uploading the original resolution file to the cloud and simultaneously reducing the quality of the photo on the phone.

As far as file management goes, Degoo allows users to organize photos and videos and share them with friends or family, but does not appear to have particularly robust smart organizational tools or the ability to search based on a photo’s content. Degoo appears to be limited to showing basic filters for photos, documents, and music files. That said, it does promise that it will show “the best moments of your life” using AI through its “memories” system, though it is unclear if this can be customized in any way.

Degoo’s 10TB of storage capacity is currently the same price as Google lists for just two terabytes for its Google One service. While Google does have a lot more smart features that are powered by AI, like search, if a photographer is just interested in low-cost and secure, encrypted backup, Degoo may be a more appealing offering.

Degoo makes a lot of promises about how safe it keeps data and its pricing is pretty enticing, though reports from other publications state that the company has a spotty history with responding to customer inquiries and bug reports.

All of Degoo’s storage options and pricing can be seen on its website.