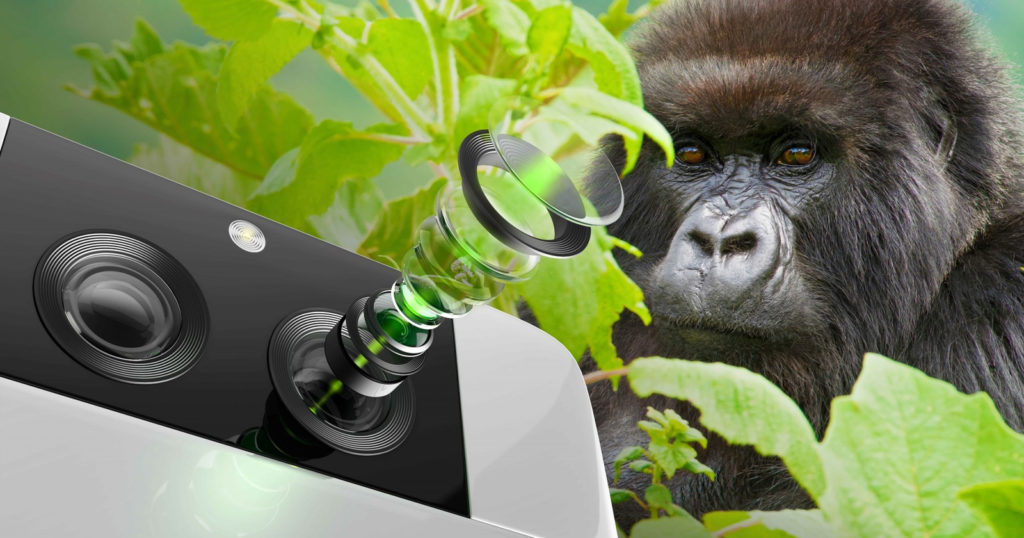 Corning has announced a new Gorilla Glass brand glass composite that is designed specifically for use in smartphone cameras and claims it has a unique combination of advanced optical performance, superior scratch resistance, and durability.

The company says that the new glass, which it is calling Gorilla Glass with DX and Gorilla Glass with DX+, is made to help smartphone manufacturers develop cameras that provide “professional-grade image quality under all lighting conditions” by maximizing light gathering capability while simultaneously minimizing reflections.

The composite Corning is using here isn’t entirely new, as Wired points out. Corning currently offers the DX product line for use on smartwatch faces. However, the company apparently had to slightly reformulate the composite for use in smartphone cameras so that it could attain the same levels of scratch resistance while at the same time not compromising on photo or video quality.

Corning’s vice president for marketing and innovation Scott Forester added that as smartphone cameras get more sophisticated and protrude out further from the body of the device, the need for scratch resistance has only gotten more important.

“As smartphone camera systems get more and more sophisticated, all those lenses and that protrusion away from the camera has led to scratches. [Manufacturers] have said, ‘Well, I can’t use an antireflective film there, so I just have to deal with what I have on there today,’ which is mostly glass,” he tells Wired.

Camera optics, both on smartphones and in full-size lenses for modern cameras, usually have an anti-reflective coating applied to them. Corning says that this usually cuts the light gathering capability only lets in about 95% of light. This new glass improves on that, adding scratch resistance and anti-reflective properties that let in 98% of light. Wired reports that Corning DX+ glass supposedly comes close to the scratch-resistance of sapphire glass, which is commonly found in use on watches because of its transparency and durability.

Corning has not revealed which specific phone models will use the new DX and DX+ glass, though the company did say Samsung would be the first company to use it. Samsung has plans to launch several new products next month during an Unpacked event, so it is possible one of those devices will feature Corning’s latest smartphone optical glass composite.