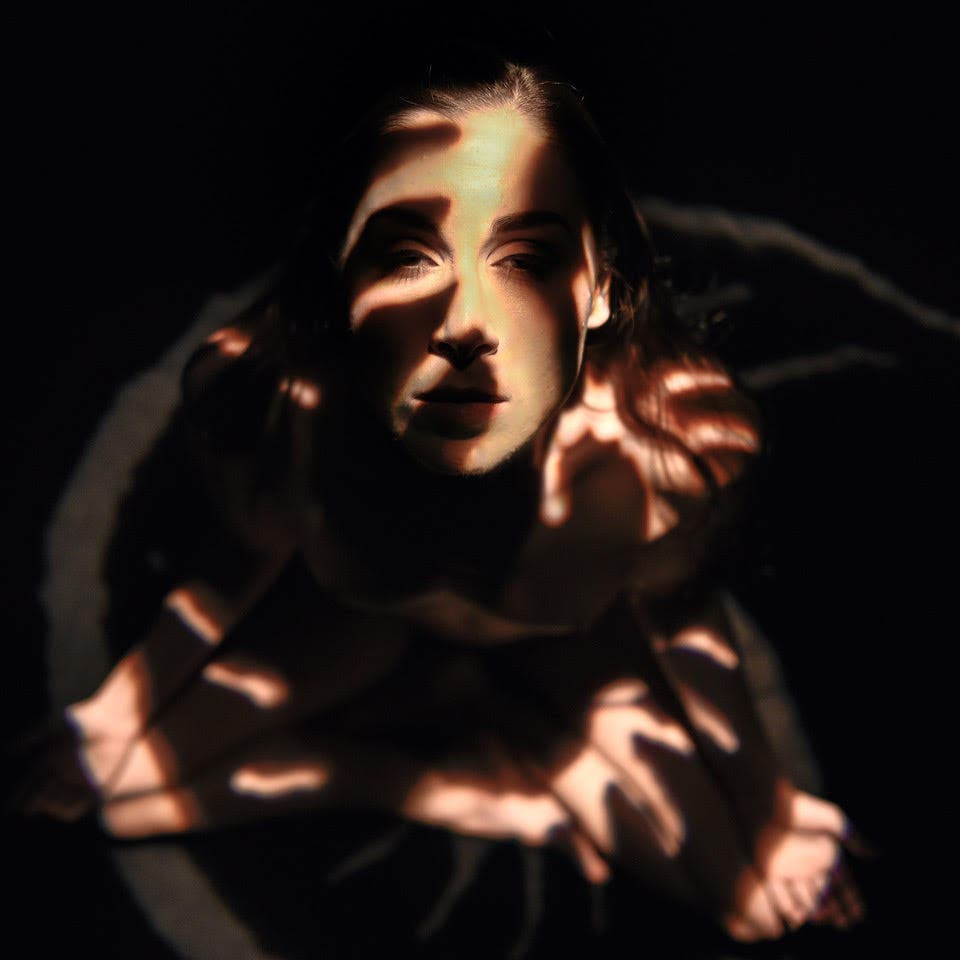 All images by Clint Kaster. Used with permission.

“The camera feels like an extension of my imagination and a natural part of who I am today,” explains Clint Kaster. It took Kaster a long time to get to that feeling. Somewhat of an outcast as a child, he was never sure where he fit in. He certainly wasn’t connected to the visual arts, mostly due to the struggles he faced with his vision. But five years ago, Kaster picked up a camera. And today, he’s certainly no stranger to what makes a compelling photo.

How it Began For Clint Kaster

One year before picking up a camera, Clint Kaster had lens replacement surgery. Frustrated with his visual limitations, he decided it was time to see the world differently. “[My] whole world changed,” he tells The Phoblographer.

Months later, Kaster was working at a charity dinner at a local museum. It was here that he would first feel the thrill of visual documentation. He recalls, “I found myself entranced by aerial dancers swinging through the patterns projected during rehearsal…I reached for my phone to document their grace and had a “eureka” moment — I could use a real camera now!”

Gravitating towards Nikon, the first camera Kaster bought was the Nikon D3300. It’s a popular choice for those who want to explore photography on a deeper level. He paired his new camera with the Sigma ART 24-35mm and the ART 105mm – he was all set to go, his new tools in his hand. “A small unused space in my warehouse became a studio and was outfitted with a ring of theatrical lighting…,” says Kaster. “the 24-35mm was the perfect lens to use in the space, while the 105mm simply showed me that an amazing tool could be wrong for the job.”

It didn’t take him long to find his visual direction. But he admits, understandably, he was still very green. “I met my first professional model who was kind enough to explain the ecosystem of model photography. She introduced me to the community and resources…a door opened into a wider world…”

“Mikey McMichaels in New York, “Moss Von Faustenberg” in LA, the bathtub work of KentSoul in Philadelphia, BachInBlack in Toronto, they all worked with models I had met, and I started to see a circuit of the like-minded.”

From here, Kaster began building his network. He continued to create relationships and work with models he felt shared the same vision as he did. And after some time, he received the biggest compliment since deciding to pursue photography. “I was never prouder than when one long-time friend told me, ‘I have no idea what you’re doing, but I immediately recognize it as you.’”

As his skills improved, Kaster began to outgrow his tiny makeshift studio. Moving his work into the outside world, he began working exclusively with natural light. “Oh my! What a different beast it is,” he says. He continues, “I love the control of lighting a subject but moving out into the world was an entirely new experience with its own rewards.”

Kaster admits that his biggest challenge was continuing with his photographic identity. How could he recreate his own aesthetic now that his light source had changed? “I realized there was some kind of alchemic interaction between myself and the camera…that gave results that were uniquely me in a way that simply will not be replicated.”

Going into further detail, he explains, “the interaction I have with the model, the encouragement and engagement of the moment, and the care I put into pairing with the right person, these all entwine to give results that are my own.”

Now more confident in his abilities, Kaster decided to upgrade his Nikon D3300. After a short romance with the D7100, he quickly entered a relationship with the Nikon D750. He enjoyed using the camera and appreciated its ability to create strong photos in low-light situations. Over time, as he moved more and more into outdoor shooting, he describes the D750 as feeling like an extension of his hand. It’s a reason, he explains, that the camera “holds a special place in my heart.”

As his set up improved, so did the quality of models he worked with. Starting to spread his name, a model he previously worked with connected him with Lucy Tyler. Tyler is an Australian model who asked to work with Kaster while she visited the U.S.. “Shooting with Lucy was like an education in pose and form, and made me appear far more talented than I actually was in the moment,” he explains. “It didn’t hurt that we shot under smoke-laden skies while Oregon burned, giving a surreal color cast to a standard forest shoot.”

Kaster would spend the next couple of years working with a range of touring models. And because of his love for adventure, in which he explores much of Oregon, his knowledge of good locations began to deepen. So did his understanding of how to get the most out of the shoots he does:

“I come to every shoot with a handful of thoughts. But it’s the model, who brings themselves to the moment, that yields something new and exciting. Whether in a constricted river canyon or the expanses of the Gulf of Mexico, the people I meet are the story!”

Photographers evolve. Not only artistically but in the way they think about the industry. Learning the craft is the first step; understanding the trade is the next. When a photographer gets to a point where they want to share their work with the world, it’s time to think about marketing and promotion.

On the topic of self-promotion, Kaster tells us, “photography has been the non-commercial side of my life for six years and a refuge for me to explore ideas and adventures…And being non-commercial has given me the latitude to push boundaries and fail spectacularly.”

“This past year of quarantine has been humbling as I go through archives armed with new tools and realize that a lot of the archive is simply crap. I shot poorly, framed miserably, simply failed over and over again. The idea that I was pushing technical limitations was comforting but wrong. I was simply bad.”

Now improving, it’s time to think about how he allows people to access his work. “I still wrestle with the idea of how to be seen,” he says. “I had signed up to Instagram, and it has become a very nurturing and supportive community. But the war against nude photography has a certain grit to it. Under the same moniker, I explored a variety of other accounts (ModelMayhem, of course, as well as Viewbug), but there is a tension between self-promotion and art and social media’s hype factor that remains unresolved.”

A Note From The Phoblographer

When Clint Kaster sent us his story, we were immediately drawn to it. Photography is empowering. It helps build networks, discover new lands, and helps the individual understand how they see the world. Kaster’s path from being visually impaired to having a thriving passion for photography is moving. He creates tasteful photographs. They blend human beauty with the wonders of our natural world – we love that!

In closing, we’ll give the floor back to Kaster, as he put in his words what his journey through photography has meant to him: “Crafting these images has become a passion that connects me to my community and the wider world. The people I meet are part of the arc that defines the future and connects me to the moment.”