Capture One Update Brings Back the Exporter, Adds More Capabilities 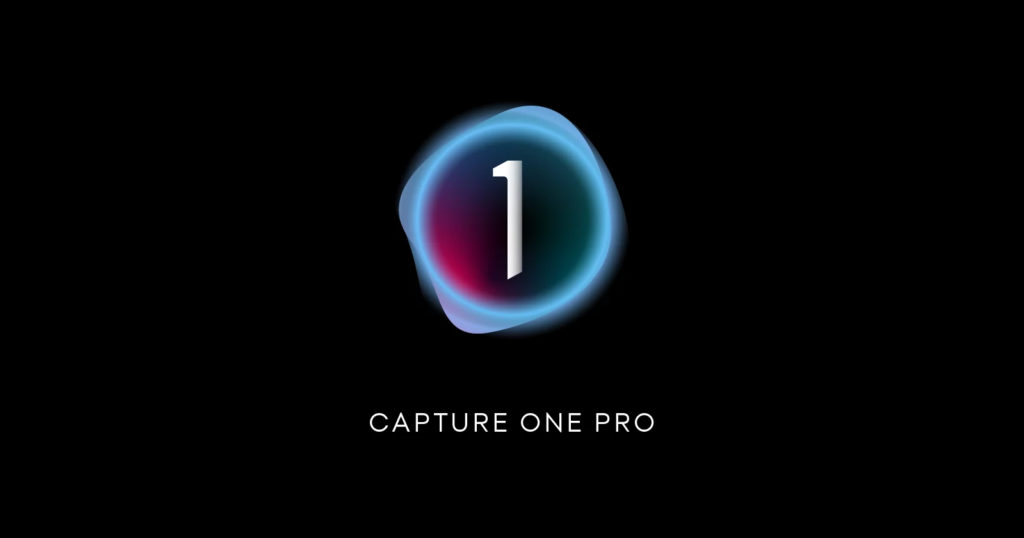 Capture one has announced update 14.4 which it says brings new capabilities, updates, and camera and lens support. More than that though, it updates the exporter workflow experience that is based on user feedback.

On July 22, Capture One released an update that made a fundamental change to how some users were working with the application. Digital techs, in particular, were affected and reported that the changes “broke” their workflow. Specifically, the “output” tab as well as “batch output” were replaced by the exporter, and the tokens “job name” and “sub name” were removed, making it so that final file naming would have to be process specific.

Capture One admits that during the last release (14.3.0) in July, the Capture One team changed the Exporter, and redesigned the experience to “increase functionality and reduce complexity across varied workflows.”

“This adjustment required alterations to the workflows of certain users who preferred and relied upon the original formula,” Capture One says in an emailed statement. “As Capture One stands committed to ensuring our software develops in a way that includes the functionality critical to the workflow of many professional photographers, we are pleased to restore that functionality that many asked to return.”

A post shared by Capture One | Editing Software (@captureonepro)

The company says that user feedback is important to it, and as a result has brought all the tools from the Exporter to the main window of Capture One.

“They can be added as a pre-made Export Tool Tab by right-clicking the Tool Tab bar and selecting Add Tool Tab and then Export,” Capture One says. “All Export tools can also be individually added to any Tool Tab or dragged out as floating tools, allowing a fully flexible workspace. Further details on the Exporter changes can be found in the attached document below. Please note that the Export Tool Tab is not default and must be added manually.”

A full description of the changes can be read in the PDF below:

In addition to this change, Capture One now supports the Fujifilm GFX 50S II, Nikon Z fc, Olympus Pen E-P7, and curiously the Pentax 645Z, a camera that was originally released in 2014. The application also supports three new Sigma lenses and the new Canon 70-200mm f/2.8.

There are also a host of bug fixes and workflow enhancements that have been made, the full details of which can be read in the Capture One 14.4 release notes.