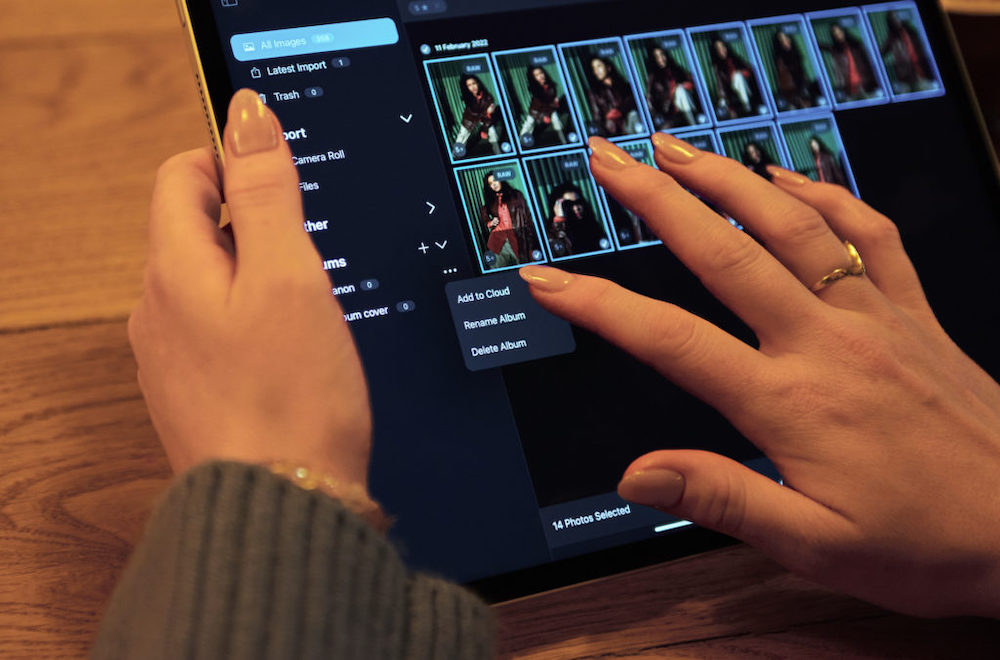 Capture One has revealed on Instagram that it will officially launch its Capture One image editing app for iPad on 28 June 2022.

In the @captureonepro Instagram post, dated 2 June, Capture One said it would be available on the app store from 28 June 2022 at 1pm CEST (12noon UK time) with a monthly subscription fee of $4.99 (US).

The company has previously said that the Capture One for iPad app it isn’t intended to replace the desktop experience but is designed to work as its ‘best companion.’

The news comes just under three months after the company revealed Capture One for iPad and iPhone were coming soon.

The company said, ‘[Our] ecosystem of products – Capture One Pro desktop, Capture One Live, and Capture One for iPad – will offer a highly efficient, collaborative workflow from shoot to delivery with creative freedom and flexibility across multiple devices.’

Capture One’s CEO, Rafael Orta, commented, ‘When we look ahead, we aren’t aiming to make the most, but to make the best. We envision the amazing new products and all the ways they’ll enable photographers and creatives of all types to create their best work, anytime, anywhere. Bringing Capture One to iPad is a critical part of that, and along with Capture One Live – and, further out, Capture One for iPhone – we are looking to provide photographers with the most powerful ecosystem of creative and collaborative tools. And, further equipped with easy file transferring, they’ll be able to pick up where they left off in the creative process across devices.’

The June 2022 arrival of Capture One for iPad comes following the April 2022 Beta version, which was available to the first 10,000 people to sign up for the universal launch.

Capture One’s iPad app is aimed at providing the flexibility for photographers to edit and export images, even if they’re out shooting on location.

However, the company has revealed it is working on a tethered version of the app as well following the discovery of plenty of uses for it outside of a studio during the app’s Alpha testing period.

The Capture One website states, ‘Deciding which features to prioritise is always a combination of how valuable the feature is to achieve our vision and how difficult it is to deliver. Tethering is one of Capture One’s key features and, as such, we could not forget about it. We have worked closely with Apple over the past few months and we can safely say that tethering for iPad is coming – not at launch, but soon after that.’

In addition to tethering, Capture One plans to add Masks and Layers and ‘Cloud improvements for file transfer and ultimately, synchronisation,’ as so-called, ‘upcoming Capture One for iPad features.’

Capture One for iPhone

Although few specific details have been released about Capture One for iPhone it is included in what Capture One calls its ‘2022 Development Outlook’.

The company has, however, stated, ‘Adding to your choice of devices for a smooth, on-the-go workflow, bringing Capture One to iPhone will add another element to the full circle of flexibility and freedom across platforms.’

In February 2022 Capture One unveiled its Capture One LIVE remote photo platform – a cloud-based, collaborative editing system for viewing, editing and tagging images.

For a complete list of all Capture One products, and their respective licensing options, just visit the Capture One Store.

Capture One for iPad and iPhone coming soon