Capture One for iPad and iPhone coming soon – Amateur Photographer 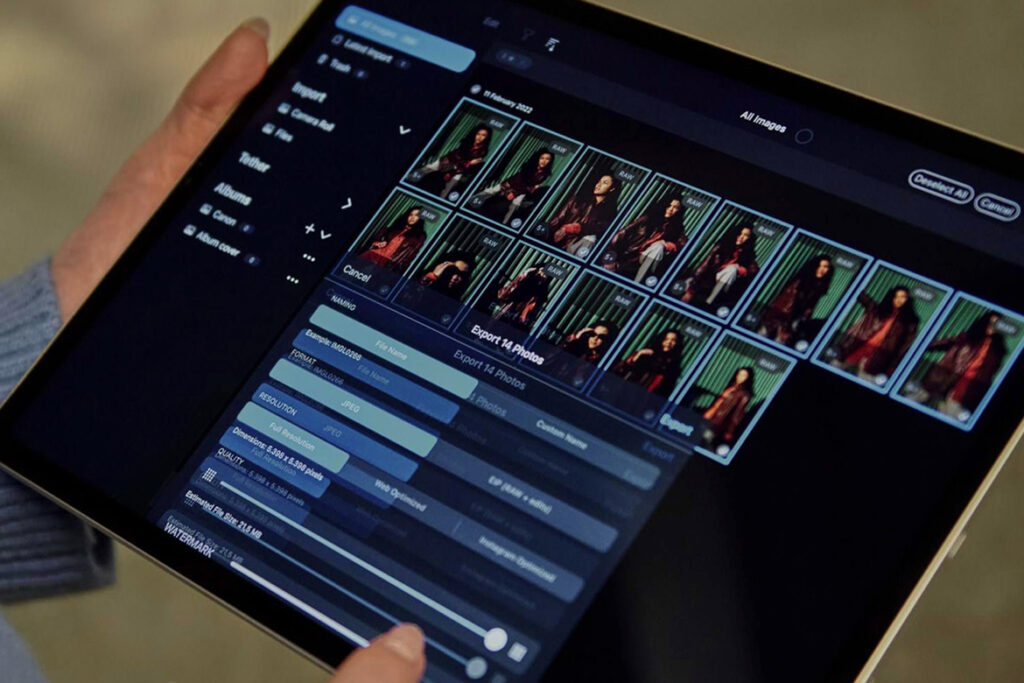 In a roadmap for 2022 announcement Capture One has revealed it is set to launch its Capture One image editing software for iPad and iPhone.

The news comes just over a month after Capture One unveiled its Capture One LIVE remote photo platform that’s a cloud-based, collaborative editing system for viewing, editing and tagging images.

The company said, ‘[Our] ecosystem of products – Capture One Pro desktop, Capture One Live, and Capture One for iPad – will offer a highly efficient, collaborative workflow from shoot to delivery with creative freedom and flexibility across multiple devices.’

Rafael Orta, CEO of Capture One, commented, ‘When we look ahead, we aren’t aiming to make the most, but to make the best. We envision the amazing new products and all the ways they’ll enable photographers and creatives of all types to create their best work, anytime, anywhere. Bringing Capture One to iPad is a critical part of that, and along with Capture One Live – and, further out, Capture One for iPhone – we are looking to provide photographers with the most powerful ecosystem of creative and collaborative tools. And, further equipped with easy file transferring, they’ll be able to pick up where they left off in the creative process across devices.’

Capture One for iPad

The April 2022 arrival of Capture One for iPad is aimed at providing the flexibility for photographers to edit and export images, even if they’re out shooting on location.

To have Capture One’s image processing and select editing tools when travelling to or from a shoot will give more freedom to when and where you can start your post-processing.

Capture One for iPad Beta tracking is set for April 2022.

Capture One for iPhone

Although few details have been released about capture one for iPhone it is included in what Capture One calls its ‘2022 Development Outlook’.

The company has, however, stated, ‘Adding to your choice of devices for a smooth, on-the-go workflow, bringing Capture One to iPhone will add another element to the full circle of flexibility and freedom across platforms.’

Capture One Pro for Desktop

Capture One has said that it is, ‘continually working to perfect the capabilities of Capture One Pro, including increased workflow efficiency, a smoother user experience, personal onboarding for new users, and even better raw conversion while keeping our tethering the fastest.’

The Beta version 15.2 of Capture One Pro for Desktop is now live.

For a complete list of all Capture One products, and licensing options, just visit the Capture One Store.

In-camera photo editing – which maker does it best?