Canon Says the Camera Market is Reaching the Point of Saturation 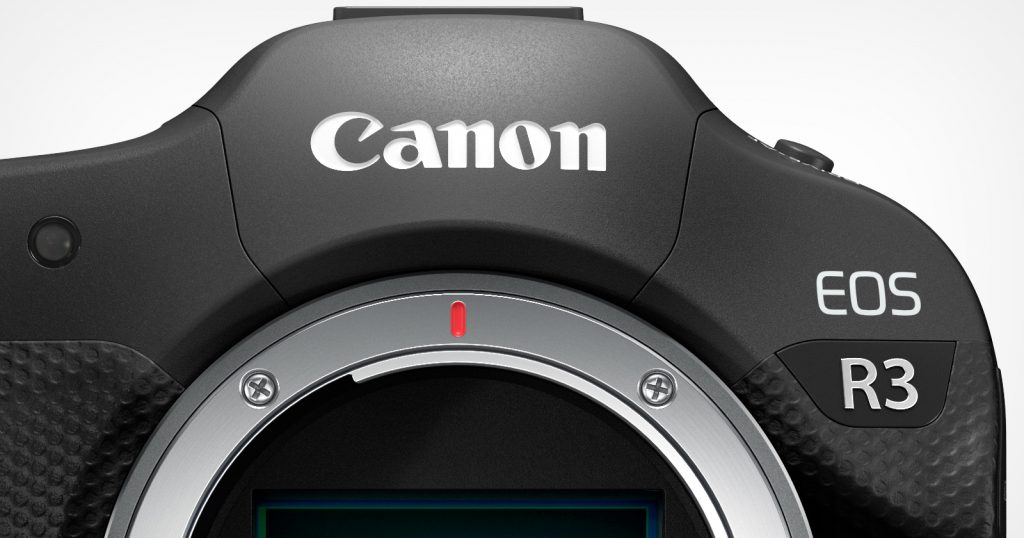 Canon has upgraded its forecast for the rest of 2021 after it showed camera sales up 34% over the previous year’s pandemic-blighted sales cycle. Despite the good news, the company reportedly added that the camera market is reaching the point of saturation.

As part of its first-quarter financial results, Canon updated its 2021 sales anticipation to be up slightly because revenue was significantly higher than last year and sales “remained strong.”

According to the CIPA data, it appears the majority of this growth is due to an increase in the average selling price per camera. When compared to unit growth rates in 2020, the increase is just a modest five percent. This all falls in line with the move towards full-frame mirrorless systems instead of entry-level DSLR sales.

The company says unit sales of both cameras and lenses exceeded its plan. Profitability improved significantly from last year due to a rise in average selling price and an increase in sales efficiency and even with continued restrictions on movement with the pandemic, demand for cameras still remains solid.

What is impressive is these financial results come under the new business structure for the company where inkjet printers were moved from the imaging decision to a new printing business unit. Ironically the demand and sales of inkjet printers have also been good since according to Canon, the company had a hard time meeting the demand for home-use models during the pandemic. There were more opportunities and demand to purchase in-home printers that were high-speed, had low running costs, and low energy consumption.

All that said, Canon tempered expectations. As noted by Inside Imaging, the company believes that just about everyone who wants a decent quality digital camera — “that are particular about visual expression” — already has one. Additionally, the market is set to experience a “contraction” as the number of people who are interested in buying a new camera continues to shrink.

For Imaging, because the size of the camera market is already approaching the number of users that are particular about visual expression, we expect the market to be limited to moderate contraction going forward. As current sales of mainly new products are exceeding our plan, we raised our full-year projection for both sales and profit.

Canon believes that manufacturers like itself should be cultivating closer relationships with existing camera-owning customers and focus on camera upgrades, lenses, and accessory sales in order to stay profitable.

Canon’s openness about the future of the camera market is refreshing, especially since the company did not seem to lean on the tried-and-true scapegoat of “smartphones” when it noted why the imaging industry would see a “moderate contraction.” Instead, the company appears to be focused on building new segments to expand into.

The company announced the development of three new RF Lenses and the new EOS R3 which will be equipped with a backside illumination stacked CMOS sensor that can achieve high-speed signal processing and allow for a number of other functional improvements. This continued investment in the R series should further raise the market share in the full-frame category and increase sales, despite what will surely be stiffer competition among the major retails who will battle over a finite number of paying customers. Canon is also aggressively trying new things like the PowerShot Zoom and Pick in an attempt to create new markets and expand out of the traditional imaging space.