Canon Rebuffs Rumors That Its R3 Sensor is Made by Sony 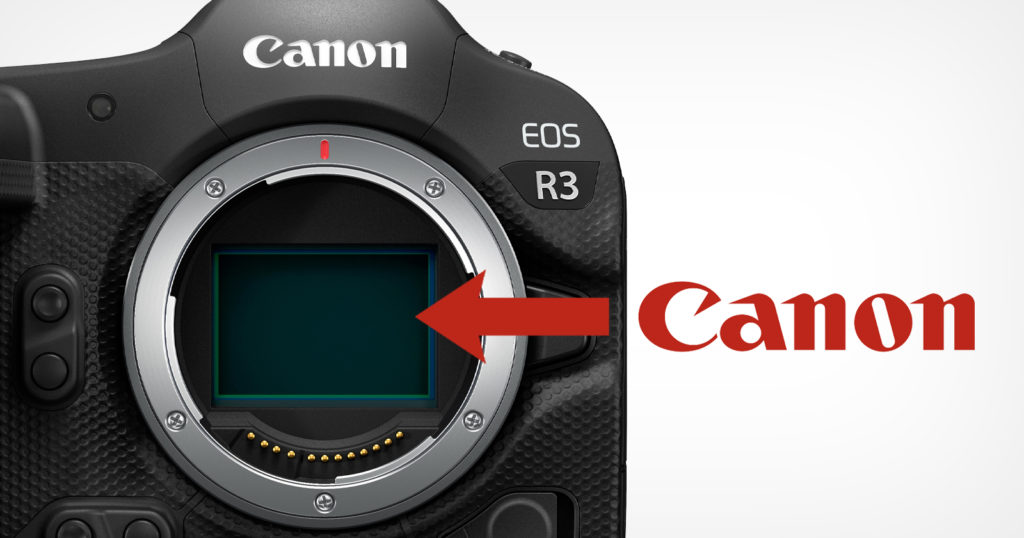 Since Canon’s initial development announcement for the EOS R3, rumors have swirled that the company — despite its statement otherwise — was not the manufacturer of the backside illuminated sensor at its core. A report published on June 17 stated factually that the R3 sensor is made by Sony, and Canon has responded.

Nearly a month after Canon’s R3 development announcement, Canon News and Canon Watch noticed that some language had been adjusted on Canon UK’s website. What once stated “designed and manufactured by Canon” was adjusted to “developed by Canon.” This was the first in a set of reports that would surmise that Canon was not the maker of the sensor.

Two days later, Canon Watch followed with a translation of an interview with Russian Andrey Tishchenko, Canon Russia’s Head of Product and Consumer Expertise. In it, Tischenko stated that the R3 was “the first backlit Stacked Sensor BSI we have developed ourselves” and when asked if it was Canon’s first stacked sensor, he responded that “the Canon G7x Mark III has a 1-inch Stacked CMOS sensor.”

This statement was taken to mean that since the G7x Mark III sensor was made by Sony and Tischenko counted it as among a Canon device, therefore it was possible that the R3 was also made by Sony.

On June 17, these rumors finally culminated in a story published on EOSHD that definitively stated based on documentation of a new Sony sensor — the IMX554DQC — the EOS R3 sensor would not be made by Canon but instead would be a Sony product.

Editor’s note: After publication, the EOSHD report was edited. The below quotes are from the original story.

The report points to a product sheet from Sony that describes a 35mm full-size 30.38-megapixel back-illuminated sensor capable of capturing 36.6 frames per second in still picture mode.

“This is the first time Canon has had to go to Sony for a modern flagship EOS camera, to tap the company’s back-illuminated stacked sensor technology,” the report reads. “It must work out more economical to buy the sensor from Sony than to develop the same thing themselves and license all the patents. Still, a sign of the times.”

EOSHD alleges that because of this, the images taken with the R3 are not Canon photos, but Sony ones.

“This means that essentially the images coming out of the Canon EOS R3 are Sony images. Although image processing and colour science do count for a lot, the fundamental capture is by Sony. Politically, this must be hard to take at Canon.”

Canon historically does not respond to rumors, but perhaps the nature of this particular report changed the company’s mind as it does not treat the report as a rumor or as speculation, but rather as fact.

In a statement to PetaPixel, Canon has reiterated in no uncertain terms that it is not only the designer of the new sensor but also its manufacturer.

The sensor in the upcoming EOS R3 camera is Canon designed and manufactured.

This is the same statement that the company said to journalists in briefings in early April ahead of the EOS R3’s official development announcement. Why there have been continued reports that conflict with that messaging is unclear, but there should be no question now — Sony is not making the R3 sensor, Canon is.