Canon Quietly Raises the Prices of Multiple Cameras and Lenses 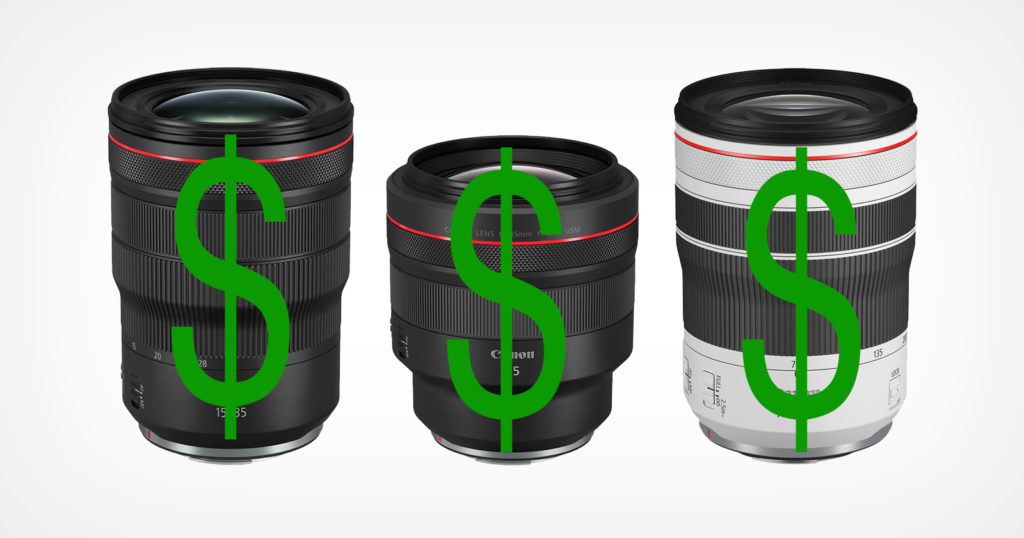 It appears that Canon has quietly raised the prices of several of its products, most notably popular RF lenses saw a price increase of $100 as well as increases to cameras like the Canon 5D Mark IV DSLR.

PetaPixel was able to confirm that Canon has raised the price of its 5D Mark IV camera body from $2,499 to $2,699, and the price of the PowerShot SX620 from $299 to $319. Both of these cameras were available for their lower prices as recently as the end of August, according to the Internet Archive.

All of the lenses listed above were shown as out of stock or on backorder at the time of publication.

A PetaPixel source claims that the price changes are a result of the ongoing coronavirus pandemic and its associated costs such as production delays and increased air freight expenses. PetaPixel was unable to confirm this, however, as Canon declined to comment.

Production delays have been an issue for nearly all camera manufacturers since last year. While Canon has managed to keep shelves stocked with some of its more popular cameras, many lenses are on backorder and have been for some time. Sony has also apologized on numerous occasions for delays due to an inability to keep up with demand, and Nikon has been struggling as well since it announced the Z7 II almost a year ago — the camera is still listed as on backorder.

While Canon has been moving towards a focus on its mirrorless devices, the company recently started to slowly discontinue production of some of its EF-mount lenses earlier this year. Nikon has been doing the same. For now, at least, it looks as though it is going to be particularly difficult to acquire many optics from Canon in a predictable manner as the pandemic continues to majorly upset production schedules across the consumer electronics industry.

This story will be updated should PetaPixel hear additional details about the price increases and state of stocked products.