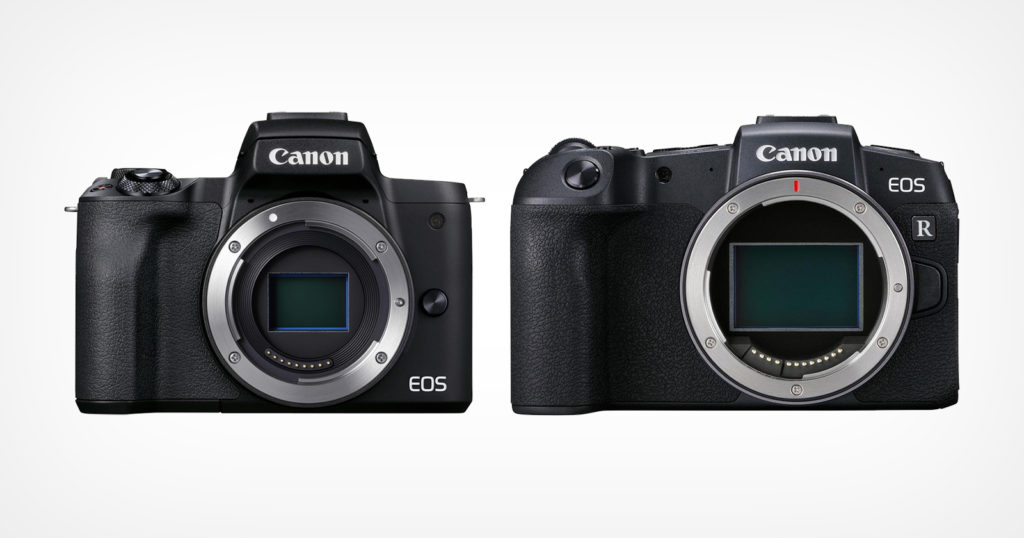 According to a new report, Canon is in the midst of an internal debate on whether or not it should bring an APS-C camera to its RF line. Since moving to mirrorless, Canon has thus far separated its APS-C line (the EOS M series) from its full-frame offerings (R series).

Canon Rumors reports that it was made aware that Canon has been performing market research with “select pros and others” to see if there is actual demand for an APS-C RF-mount camera. Additionally, the report alleges that Canon already plans to let the EOS M cameras go in favor of a focus on the EOS R cameras, whether or not APS-C comes to the mount.

According to a second Canon Rumors report, Canon is looking at three possible APS-C camera designs with the names the R7, R8, and R9.

While historically its flagship models like the 5D series and now the R5 steal most of the spotlight, most of Canon’s user base came from its lower-end interchangeable cameras. Canon continued to make and sell the Rebel SL series cameras — most recently the Canon SL3 which was released in 2019 — because the models were so affordable and, as a result, popular. But as DSLRs have fallen in popularity and have become less of a moneymaker for any camera brand, Canon has begun to focus on its higher-end models as it admits the market has become saturated.

As reported by PetaPixel’s David Crewe earlier this year, Canon was able to see some growth in its camera division due mainly to an increase in the average selling price per camera. These financial realities explain the company’s choice to move towards a focus on full-frame mirrorless systems instead of entry-level DSLRs. It could also explain why the EOS M series has not seen much innovation in recent years.

The Canon EOS M50 Mark II, its most recent EOS M camera announced at the end of 2020, sells for the exact same $600 as Canon’s entry-level SL3 DSLR. Given that Canon has admitted that low-end cameras don’t contribute to its profitability as much as higher-end models do, Canon has plenty of reasons to abandon the platform. Meanwhile, Canon’s cheapest RF camera, the EOS RP, costs $1000 without a lens.

Canon may see that unifying its APS-C and full-frame mounts makes a lot of sense. Not only is it a decision the company has made in the past with its EF-mount DSLRs, but it would also encourage newcomers to the brand to try higher-end glass that could be treated as an investment and would move with them to more expensive camera bodies when they were ready to upgrade.

Another factor Canon may be considering is existing competition: both Sony and Fujifilm have done extremely well in the APS-C market, leaving little room for Canon to muscle its way in without significant additional investment — its tepid EOS M strategy hasn’t been enough to seriously challenge either Fujifilm or Sony. Nikon has tried its hand at a Z-mount APS-C camera, but it isn’t clear how well the Z50 is selling. That said, its retro-styled APS-C Z fc does seem quite popular ahead of its release. Canon may be looking at Nikon to see how it does in APS-C over the next year before determining its next move.

Canon’s general lack of attention towards the EOS M line in recent years does seem to indicate that the company isn’t set on continuing to keep it up, and the number of advantages to moving its full line of cameras to one mount are numerous. It remains to be seen if Canon thinks developing an RF APS-C camera and attempting to migrate its EOS M user base to it is worth the cost and associated risks, however.