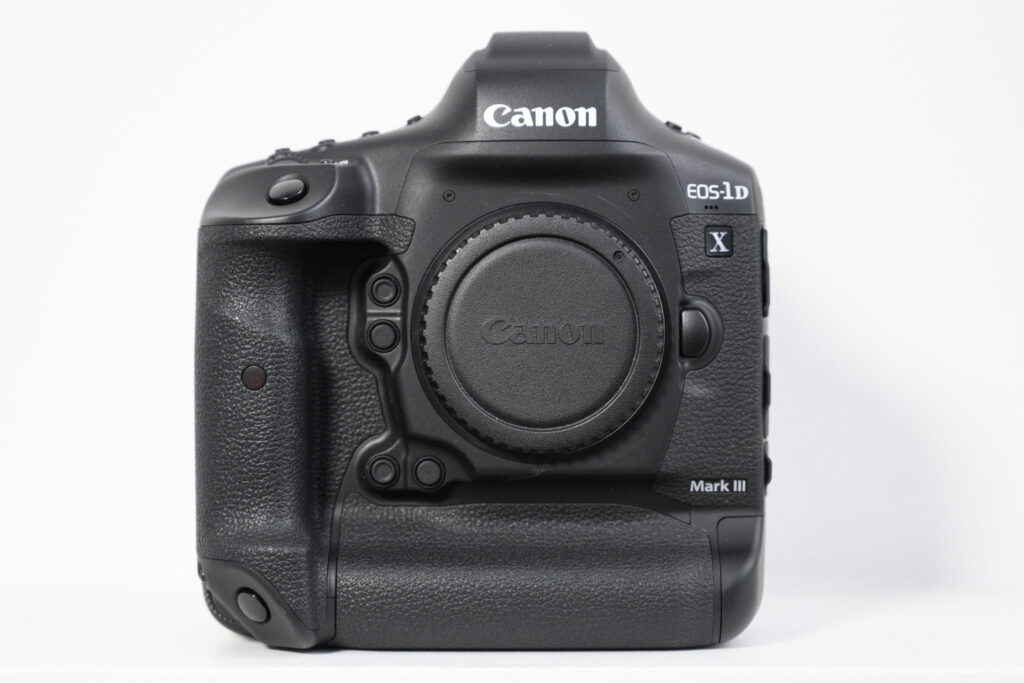 In an interview by Yomiuri.co.jp (one of Japan’s leading newspapers), Canon CEO and Chairman, Fujio Mitarai, has said that the Canon EOS-1D X Mark III will be Canon’s last flagship DSLR, as the company accelerates the move to mirrorless cameras.

“The development and production of flagship DSLR cameras would be completed in a few years, and that they would unify them into mirrorless cameras.”

“The latest model “EOS-1D X Mark III” released in 2020 will be virtually the last model.” (via Google translate)

However, Canon has not gone so far as to say they have stopped making DSLRs, as some websites have reported, and it sounds like Canon will continue making other DSLRs:

“Demand for beginner and intermediate SLR cameras is strong overseas, so we plan to continue development and production for the time being.” (via Google translate)

Canon’s latest flagship mirrorless camera is the Canon EOS R3, which offers high-speed continuous shooting, and features optimised for sports and news-shooters, however, many wondered why it wasn’t called the Canon EOS R1, and we found out when we spoke to Canon UK at The Photography Show (video below).

Let us know what you think, do you prefer DSLRs?