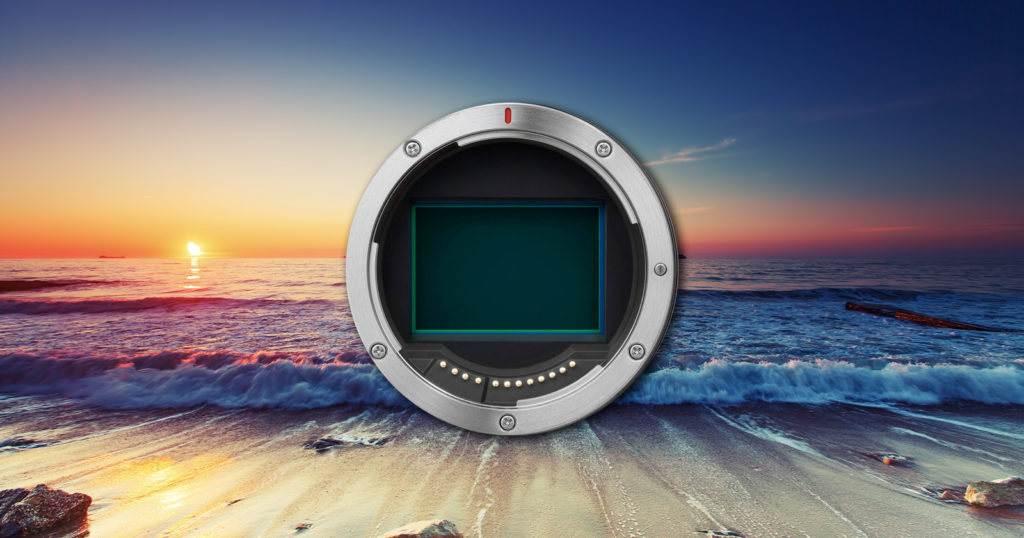 Canon has designed a system that makes it easier and more reliable to capture high-dynamic-range (HDR) photos by better pairing an in-body image stabilization (IBIS) with shake detection algorithms that actively correct for changes in a scene at the point of capture.

As spotted by Canon Watch, Canon’s patent describes a process where IBIS during automatic exposure bracketing is improved to compensate for differences between single images of a sequence because of movement.

Canon explains the problem and briefly describes the solution in its patent:

In short, Canon understands that in order to take an HDR image, multiple frames must be captured in succession with different exposure values and then combine those in post to create an image with a wider dynamic range than a single frame would be able to capture. However, when photos are taken, sometimes there is a bit of shift either due to shake, optics, or the IBIS system that interrupts the ability to make a clean HDR composite.

While it’s not exactly clear how Canon intends to implement the patent, the company describes a way for it to detect when there is shake as well as the pattern of that shake and actively correct for it.

Adobe has implemented a similar system into Photoshop back in 2013 that grants mixed results. Shake Reduction, as it was eventually named, was deployed in the main software but doesn’t quite work as well in real-world cases as Adobe demonstrated. Hopefully, Canon does a better job at solving this problem since it will be attempting to correct for the shake at the time of capture, where it has more ability to tweak its IBIS system in real-time to perhaps prevent a blur from happening in the first place.

The full details of the patent can be read on J-PlatPat.