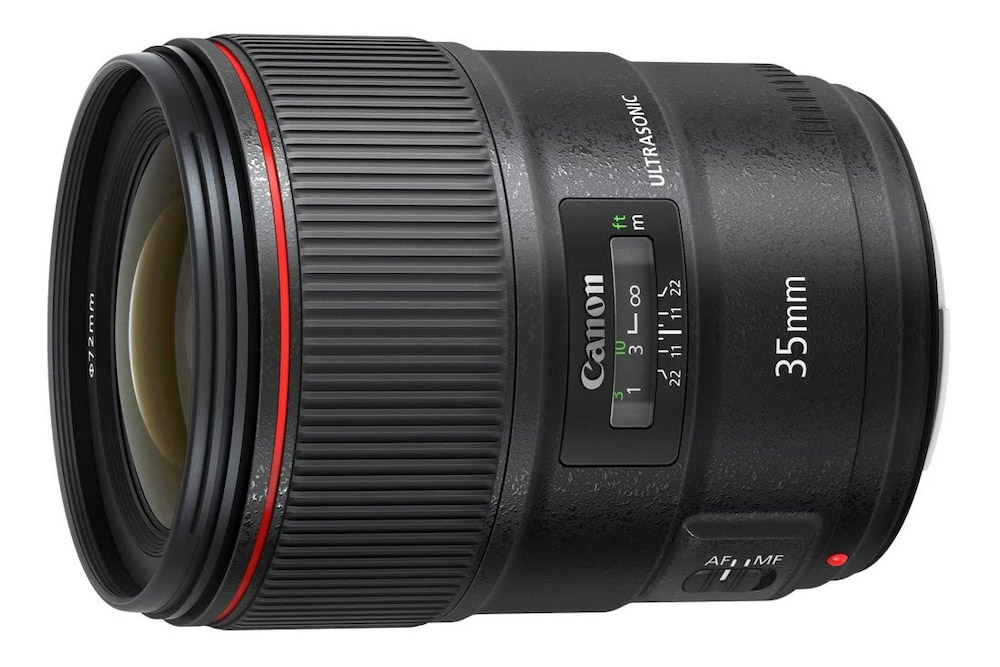 The Canon Japan website has confirmed that the total amount of available Canon EF lenses is now down to just 40, with all of the other previously available lenses listed in a ‘Discontinued Product Information’ part of the site.

The story is only very slightly different with regards to current lens listings on the Canon UK website. Currently it is showing a total of 27 EF lenses, six EF-S lenses and eight EF-M lenses as being in stock and on sale. When Canon lists a product as being ‘discontinued’ it is effectively saying it is not making any more of them.

According to the website PetaPixel the Japanese photographer Kimio Tanaka took to the social media platform Twitter to tweet that he’d compared the availability of Canon EF prime lenses from 8 January to 10 February 2022… and that the number available had dropped from 21 optics down to nine. Many of these were already ‘low in stock’.

The 12 prime EF lenses that have been made ‘not available’ since 8 January 2022 are:

An image from photographer Tanaka showing the EF prime lens range on 8 January 2002 (left) compared to the range on 10 February 20002. Previous ‘low in stock’ lenses are marked with red circles

However, Canon Japan didn’t rule out the possibility of more DSLRs being produced, stating, ‘Demand for beginner and intermediate SLR cameras is strong overseas, so we plan to continue development and production for the time being.’

Amateur Photographer has contacted Canon UK to request an official statement on the plans for the EF and EF-S lens ranges in the future. We will update this article as soon as we get an official reply from Canon.

Opinion: Why I only buy Canon DSLRs