Can the Canon RF 135mm Reproduce the Magic the Old Lens Did? 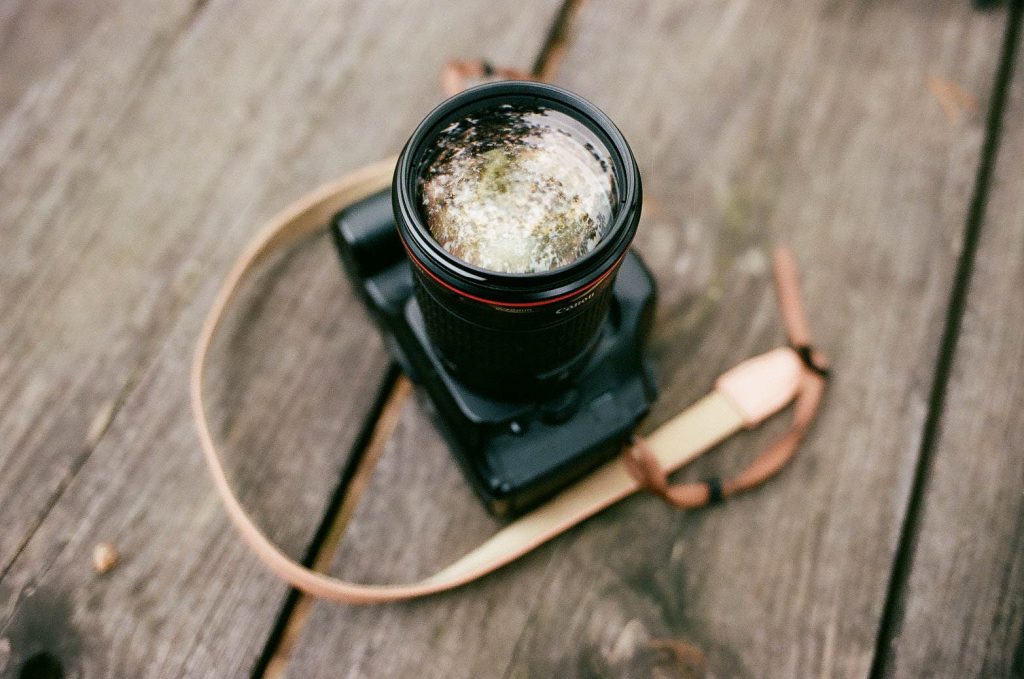 If we take a moment to consider some of Canon’s best lenses, lots of films will cite the Canon 135mm f2 L. No matter how far behind it was on resolving their sensors, that lens was magic. It was very difficult to take a bad photo with that lens. Arguably other, third-party options leaped ahead of it. And with the Canon RF lineup, they have a new start. And we really wonder if the Canon RF 135mm L lens will be able to compete.

So Canon hasn’t announced or created an RF 135mm lens yet. (At least, I’m writing this in December right now and know nothing of one.) But there are a lot of players on the market. The Sigma 135mm f1.8 DG Art lens is wonderful. So too is the old Zeiss Milvus 135mm f2! Then from another system, there’s the Sony 135mm f1.8 G Master lens. All are very capable. Lots of folks found the old Canon 135mm f2 L to be the best of many worlds. But personally for me, I fell for the first version of the Zeiss 135mm f2.

Let’s take a delve into the image quality from some of those lenses, shall we?

To me, older digital lenses have a beautiful character and softness to them. You don’t need to Photoshop skin, and part of that is due to the sensors from early digital. Now, you’d need to haze filter in some cases. But these lenses are and always will be wonderful. The first Zeiss 135mm f2 was totally just that! Honestly, I wish manufacturers would make lenses like this again. I don’t totally care for super high sharpness.

Zeiss is following up their original 135mm with the Milvus version. This one upgraded the optics and made it weather sealed. This, too, was a wonderful lens. But to me, the original made skin tones look better. The Milvus lineup is manual focus lenses. And in the late days of DSLRs, Zeiss chose to embrace the vivid look. While nice, it didn’t always do great for someone’s skin.

The Zeiss 135mm f2.8 Batis was also very good. But it was also sort of an odd lens. Part of this is because of the Sony platform, which makes photos look too clinical. But it’s also a very slow aperture 135mm lens. For what it’s worth, though, the image quality is very beautiful.

The Sigma 135mm f1.8 is a fantastic balance. There isn’t character per se, but there surely is a look. And it has a lot of micro-contrast to give a 3D style render. It’s also very sharp. We used it on the Canon system and the Sony system. In the image below, you can pretty clearly tell the differences.

The Sony 135mm f1.8 G Master is highly regarded by lots of photographers. Personally speaking again, though, it’s a very clinical look. I’m not always sold on it. But I’ll admit that I’ve seen some wonderful images come from it. I’m not sure, though, that I want to shoot with a lens and camera then spend an hour or so in post-production. I’m at a point where I want to stare at computer screens much less.

I’ve heard lots of folks say that they prefer the original Sony 135mm for A-mount more. That’s because of the character. And as you can see from these photos, it really did have a beautiful render to it.

Now, if Canon has all this competition, they need to find a way to outdo all the rest. Ideally, their 135mm needs to be faster or around f1.8. An f1.4 lens would be very cool! But it also needs to have something extra to make people flock to it. Maybe it will be the size? We’re not sure. What I think would be really cool is something like the Leica FLE elements inside a Canon RF 135mm lens. Just imagine what it would do for the bokeh!

What would you want in it? We’d like to hear from you in the comments below.

Lead image by Dane, and used with Creative Commons Permissions.