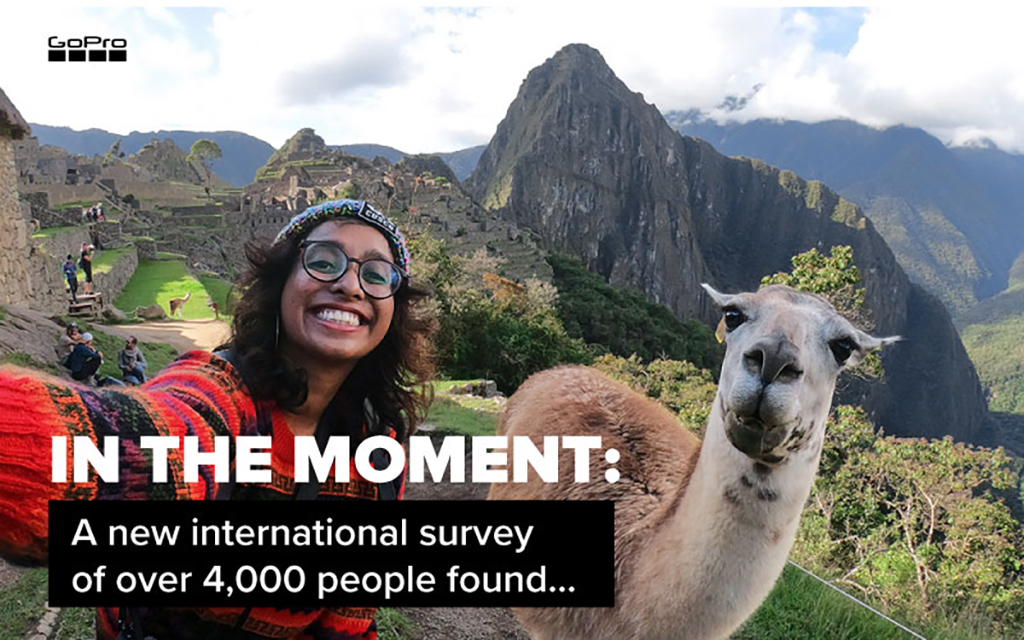 New research shows social media users are suffering from content fatigue as they lose over two days a year selecting the best photos to share.

Research released by GoPro has shown that Brits are suffering from content fatigue, with respondents reporting that they spend 21 to 30 minutes on average sorting through photos after an event to identify the stand out shots; resulting in over two days a year lost to curating their camera roll.

As phones are popular devices for capturing image and video, “three out of five respondents stated that they feel overwhelmed by the volume of photo and video content stored on their phones” said a GoPro representative.

They added, “the research found prior to the pandemic almost half of global respondents felt pressure to share memories on social media (49%). Almost one third of UK respondents felt this pressure and as a result often felt unable to enjoy being “in the moment”, with four in 10 respondents saying that if they don’t flag a “keeper” photo right away, it’s “basically gone forever””.

Rick Loughery, GoPro’s Vice President of Global Marketing and Communications said: “You know a ‘keeper’ photo or memory when you see it, but the data clearly demonstrates that losing track of that perfect shot is all too easy.”

All figures, unless otherwise stated, are from OnePoll. The total sample size was 4,031 across eight countries including the United Kingdom, United States, Australia, France, Germany, India, Japan and Korea. The survey was carried out online. OnePoll are members of ESOMAR and employ members of the MRS.

8 Creative Things To Do With a GoPro At Home