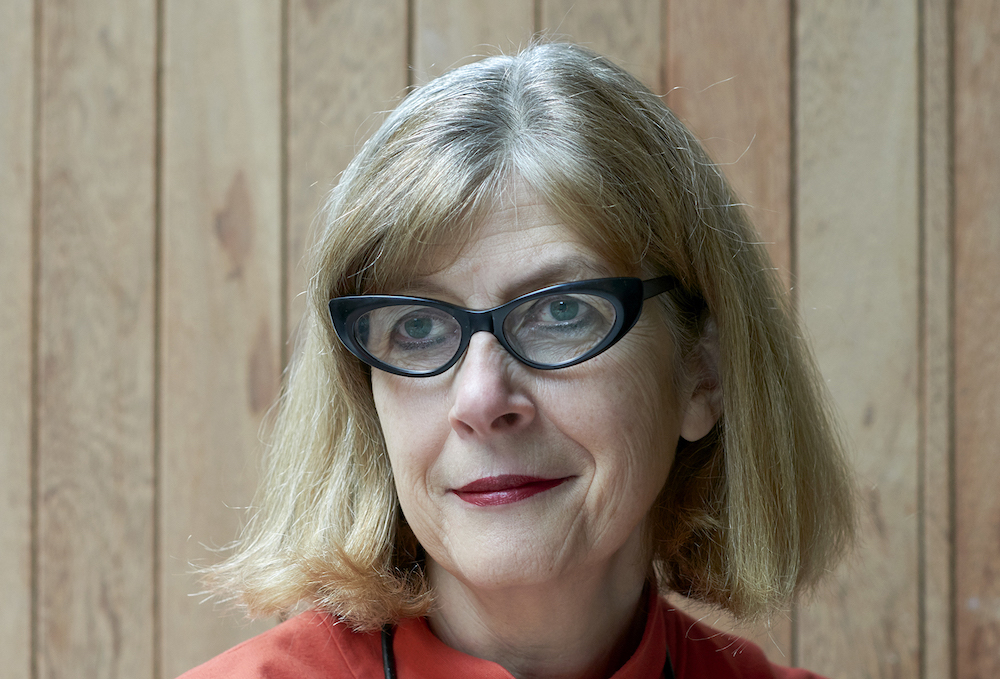 After 16 years as director of The Photographers’ Gallery (TPG), Brett Rogers OBE has announced she will be leaving her role at the end of 2022.

Rogers’ departure marks the end of a period of growth and creative evolution for the internationally acclaimed TPG, which was founded in 1971 as the UK’s first public gallery dedicated to photography.

Since 2006 Rogers’ vision and leadership at TPG has led to a range of momentous cultural presentations and institutional developments, both in London and abroad, taking place through a period of huge social, technological and artistic transition for the photographic medium.

Her achievements have included the re-location of The Photographers’ Gallery in 2012, taking the Gallery from its first home in Great Newport Street to its current, purpose-built five-floor space on Ramillies Street, in the heart of London’s West End.

She launched the Soho Photography Quarter and TPG staged critically and publicly acclaimed exhibitions such as solo presentations of Saul Leiter, Helen Levitt and Sunil Gupta and thematic explorations.

Rogers also secured the Deutsche Börse Photography Foundation Prize as one of the most prestigious and long-standing prizes in the world of photography.

Rogers appointed the TPG’s first digital curator, to explore the effects of the digital realm on photography and visual culture, and placed education at the heart of the organisation, with a dedicated learning and events space within TPG.

Displays in the Soho Photography Quarter, which opened in June 2022

Brett Rogers commented, ‘Following 16 happy years as director of The Photographers’ Gallery, I have decided to step down this December. This has not been an easy decision for me, as the gallery has been an essential part of my cultural life since I arrived in London as a post-graduate student in 1980. Why now? 2022 coincides with the tenth anniversary of our new gallery building and the completion of an ambitious new public realm project, Soho Photography Quarter. Both projects were integral to the original vision proposed when I joined in 2006 and have proved to be significant in moving the Gallery forward – delivering an ambitious and accessible programme which appeals to the widest possible audience and also expanding its profile nationally and internationally.’

Matthew Stephenson, chair of trustees, The Photographers’ Gallery, said, ‘It all started with a photograph. In 2011, The Photographers’ Gallery held a charity auction to raise funds for the Gallery’s new building. I fell in love with a photograph by Norman Parkinson of surrealist collector Edward James. Who should encourage me to buy it? Brett Rogers. Since then, I have admired Brett’s passion, knowledge, energy and tireless championing of photography for everyone and her constant drive to broaden and build audiences for the medium. TPG’s community has grown and diversified under Brett’s stewardship, elevating the gallery’s reputation internationally and making it one of the most dynamic, relevant and exciting places to engage with visual culture in London.’

A specially formed committee of trustees, led by Matthew Stephenson and senior staff, has begun the process of looking for and appointing a new director, with the aim of having Rogers’ successor in place by December 2022.

Study of Perspective – The White House, Washington DC, USA, 1995. This is part of the current TPG exhibition How To Win At Photography – Image-making At Play. Image: Ai Weiwei, courtesy the artist, Lisson Gallery and neugerriemschneider, Berlin

In 2013 Brett Rogers’s key role in contributing towards photography was recognised by University of the Arts London appointing her a Visiting Fellow.

In 2018 she was the recipient of the Royal Photographic Society’s Outstanding Contribution to Photography Award.

Brett Rogers was awarded an OBE for services to the Arts in the Queen’s Birthday Honours in May 2014.

Rogers plans to maintain a connection with the photography world in a reduced capacity following her departure.

About The Photographers’ Gallery

The Photographers’ Gallery opened in 1971 in Covent Garden, London, as the UK’s first independent and publicly funded gallery devoted to photography.

The Gallery has also been instrumental in establishing contemporary British photographers, including Martin Parr, Paul Graham and Corinne Day.

In 2009 the Gallery relocated to a new multi-storey building in Ramillies Street, Soho, and opened its doors to the public in 2012 after an ambitious redevelopment plan which provided the gallery with three floors of state-of-the-art exhibition space as well as an education/events studio, a gallery for commercial sales, bookshop and cafe.

To find out more go to The Photographers’ Gallery website.