Breaking Down My Fear of Photographing in Dangerous Countries 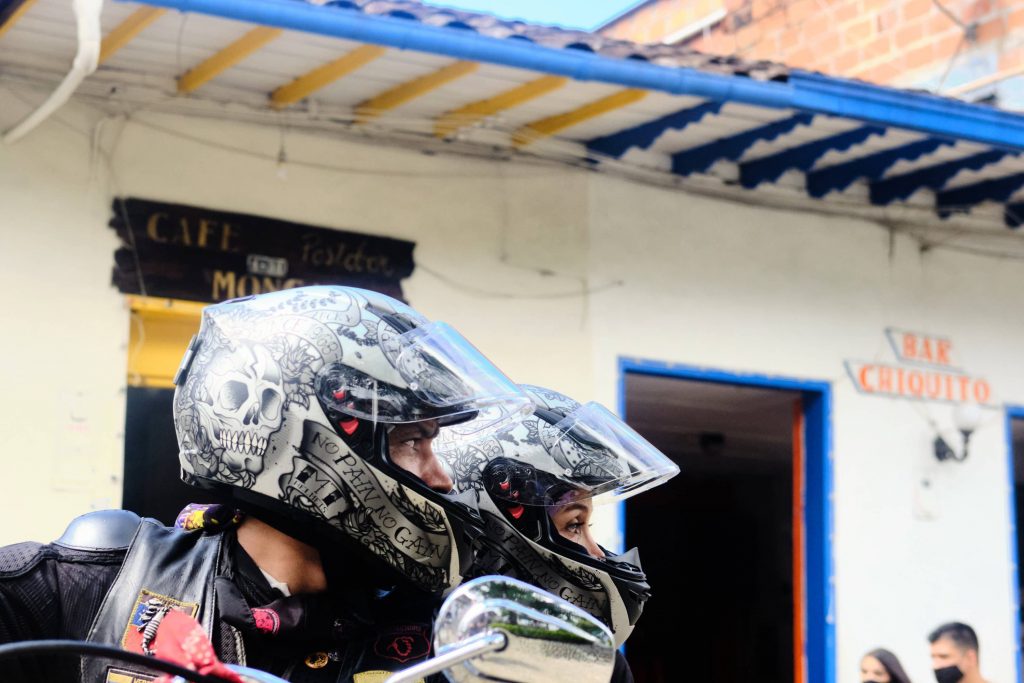 Photographing in dangerous countries can be crippling for a photographer.

I’m fortunate to have traveled to many corners of the earth. I have photography to thank for that. From Los Angeles to New Delhi, I’ve had the opportunity to make photographs in some cool locations. But I’ve also visited some dangerous spots during my travels: the kind of places people quickly tell you to put your camera away. It can spoil a trip and instill fear of making photographs. It’s something I had to learn to overcome, and here’s how I did it.

Below are some countries I’ve visited that are deemed dangerous (and the reasons why).

I want to make it clear that I never had a problem in any of the above countries. Overall, the people in these countries are good people who want to help and interact with you.

I was, however, often told to leave my camera at home. “They’ll kill you for that camera,” people would tell me. Over time this began to make me paranoid, and my camera became a dust collector.

Clarity When Photographing in Dangerous Countries

I’d be lying if I said I never used my camera in any of the above countries. The photos are out there to show I did. But, I did use it far less than when I’ve shot in London or New York, for example. This was especially the case in Colombia, where the pandemic has sunk people into even deeper depths of poverty.

In fact, in Colombia, my camera sat on the shelf for three months. The lack of use became so bad I started to feel guilty – to the point I put my camera away and pretended it didn’t exist. It was awful.

And then, one day, I got my camera out. I held it in my hands while watching some old photography documentaries. And then I had a moment of clarity: “By not using my camera because of fear of theft, it’s as good as stolen anyway.” This simple shift in thinking changed the game. I cleaned my camera, got some new SD cards, and started doing what I love: creating.

I went straight outside, visiting downtown Bogota, and began to make photos. But, of course, I still took some safety precautions.

Over the years, I’ve developed methods to keep safe when photographing in dangerous countries. Below are some tips. You’ll be pleased to read none of them include leaving your camera at home.

Ask locals about no-go zones: While countries can be dangerous in general, there will be zones far worse than others. Speak to local people in the city you’re in and ask them where you should never visit. They tend to be on the outskirts of the city, rife with poverty. And don’t be a hero either. If they tell you not to go, don’t go. I’ve known of too many photographers who have either been robbed or attacked because they thought it was cool to photograph in dangerous zones.

Keep your camera in your bag: Something I’ve recently started doing is keeping my camera in my bag when I’m not using it. It can be a pain getting it out each time, especially if you shoot candid moments. But it means it spends less time on public display, reducing the chances of someone stealing it.

Be judgemental: They say never judge a book by its cover. But, when it comes to keeping your camera safe, you totally should do this. Forget about feeling guilty. If you sense someone looks sketchy, avoid them or put your camera away. They’ll be unaware of your judgement, and you can put safety first.

I can’t stress this enough; get insurance for your gear. I’m saying this from experience and the number of people I’ve met that don’t insure their kit. “It won’t happen to me.” They’re the famous last words of a person who has to pay out thousands of dollars for a new camera rather than let their insurance take care of it.

And by having insurance, you can be more relaxed when out photographing in dangerous countries.

There’s no escaping the fact you need to be more aware in dangerous countries. Being cautious is a good idea. But don’t make the same mistake as me and allow the idea of being robbed to cripple you to the point you don’t shoot.

Amongst the crime, there are many beautiful things to photograph in dangerous countries. The reality is that most people who live there are good people who want you to enjoy their home.

So if your camera is on the shelf, dust it off. It’s time to go out and create and not allow fear to be a barrier to doing what you love.