Brand Loyalty Isn’t a One Way Street. They Need to Closely Listen to Us 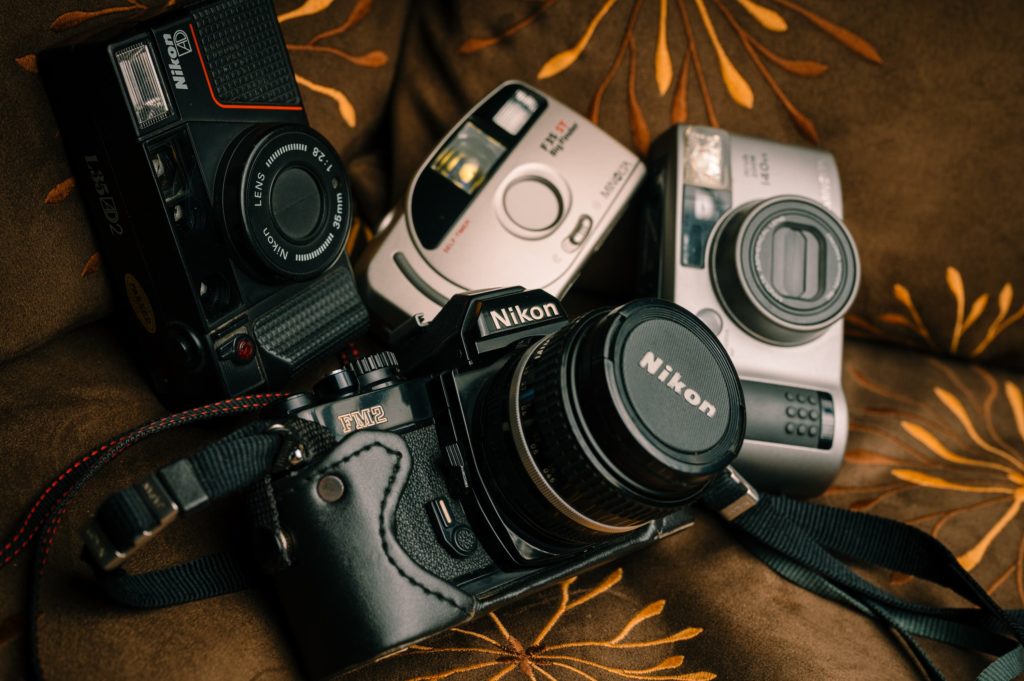 I’ve decided not to name names, but all brands are guilty of not listening to their core users at one point or another. Some are more guilty than others. Usually, a camera is merely a tool for our work, and any brand’s camera can get the job done if used correctly. But sometimes, it’s not just a tool. The brand’s styling and ergonomics can become extensions of our passion and a fashionable way of expressing our style. The more we invest in a brand, the more we consider ourselves part of its extended family. And at some point or another, a family can let us down. This won’t be an article about how long your loyalty to a brand should exist. Nor is it going to be about whether your brand is worth fighting for against someone else. This article is about brands being loyal in return to us.

It’s not like 30 years ago where garnering feedback from users was slow and difficult. There are enough photography forums online. Getting stats and reactions from users is merely a few clicks away using social media and feedback forms. People are more vocal than ever about their desire for and displeasure over a brand’s releases and features. So why then are some brands incredibly slow to listen and respond to users’ needs? In many cases, users of a brand are merely looking for the contemporary features of other brands to be added to their brand’s cameras. This isn’t a demand but a desire to see their brand compete on equal footing with others. We’d all like to see our favorite brands be innovators and leaders. To do this, they first have to catch up with the others, and the best way to see where they fall short is via feedback.

Data in the form of feedback is not just valuable: it’s a veritable gold mine. Without a doubt, the first line of innovation comes from a brand’s R&D team. I’m just arguing that brands shouldn’t rely on this alone. Timely and continuous feedback from users is necessary. If a brand relies on the public (e.g., influencers) to get their image more widespread, it’s only fair that they also listen to that same public as often as possible.

Transparency Is Valued Above Everything

Improving products is not just about listening. A great deal of loyalty comes from transparency. Some years ago, we had a brand dismiss a sensor oil splatter issue. But the problem was widespread among many buyers of a particular model of theirs. To them, the problem didn’t even exist, and they told users to clean their sensors more often. It took a class-action lawsuit in the USA to be filed before the brand stood up and agreed to replace sensors of affected units. Why did it have to come to this?. Mistakes happen, but how they’re dealt with ultimately strengthens the value of a brand. What about those of us who can’t or don’t want to take the legal route? Are our voices any less significant? Aren’t we deserving of a solution that arose from a manufacturing defect? Is our brand loyalty not desirable?

The race to be at the top of the leaderboard seems to be coming at considerable costs to brand image. The aforementioned oil splatter issue could have been avoided with more testing. Was it sidestepped to meet that model’s release date? 8K video introduction in a recent mirrorless camera model resulted in significant overheating. This should have been detected with appropriate field and factory testing. It would have been the first feature most buyers would have used. Consumers choose brands they trust, and it’s hard to win them back once the bond is broken.

“A great deal of loyalty comes from transparency. Some years ago, we had a brand dismiss a sensor oil splatter issue. But the problem was widespread among many buyers of a particular model of theirs. To them, the problem didn’t even exist, and users were told to clean their sensors more often. It took a class-action lawsuit in the USA to be filed before they stood up and agreed to replace sensors of affected units.”

The question needs to be asked; are antiquated corporate policies preventing major camera manufacturers from incorporating valuable customer feedback into their process? How long do we have to keep requesting a feature to be added or changed before we’re heard? Two of the top brands took nearly five years to bring out mirrorless, full-frame cameras. It’s not like they weren’t unaware of the need for them. Many of their users hung around for 2 or 3 years, hoping to get these cameras sooner than later. Those who got tired of waiting switched sides, and many have appreciated the move, wishing they did so earlier. Those who didn’t might have been disappointed with what was released. In both cases, slow brands were the losers for dragging their feet.

I’d say there are two kinds of loyalists. Those who look at their favorite brand with rose-tinted glasses go up in arms when the brand is criticized or has fingers pointed at. This could be a misplaced sense of loyalty from heavily invested ownership. While I don’t empathize, I do understand why they do it. Then there are those who can remain loyal but critical when needed. We’re the ones who need to be listened to carefully: we genuinely want the brand to succeed. The feedback we provide isn’t always for our convenience or advantage: it’s to see the brand do better and improve quicker. We know what the brand stands for, and their recent disappointments hurt. We hope for fast turnarounds and firm solutions, and when it feels like our loyal voices echo into the emptiness, the sadness is real.

Please Listen Carefully to Us; We Love You

Some might say brand loyalty is overrated. They say if you play your moves right, you can switch from one to another with relative ease. They say we shouldn’t be so hung up on what a brand’s appeal is, so much as what the camera can do for us. None of these statements are wrong. However, what is wrong is when brands take for granted those of us who have invested our time, money, and feelings in them. That sort of casual attitude might be what results in consumer and sales numbers dropping. Most of us love being part of a team – a brand’s umbrella. All we’re asking for is our voices to be heard and acknowledged. Let’s not forget that smartphone cameras have already sliced off a significant piece of the camera cake. Brands need to step up and listen and be loyal in return.