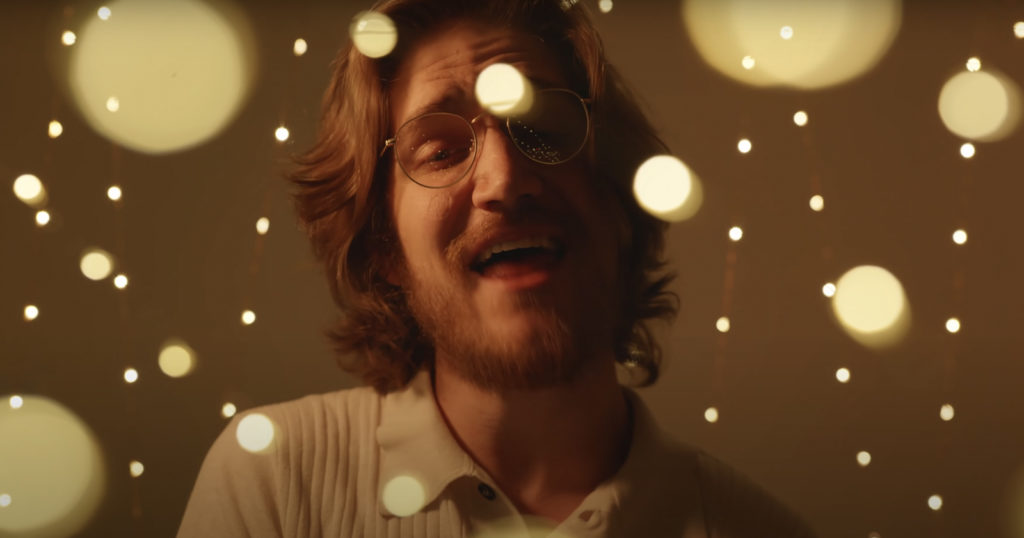 Comedian Bo Burnham has released a comical yet brutally pointed one-man music show that pokes fun at the Internet culture and has received praise from fans and celebrities who find it perfectly relatable and on-the-nose.

Robert Pickering “Bo” Burnham is an American comedian and musician who kick-started his career on YouTube and has grown in popularity ever since. He has recorded a comedy special with Comedy Central, seen his work featuerd on Netflix, starred in an MTV series, and received numerous awards along the way.

Referring to his own work early work as “pubescent musical comedy” in an interview with Wired, Burnham touches on a variety of sensitive subjects in his approach such as race, gender, sexuality, and religion, and, as reported by AV Club, he doesn’t shy away from exposing his own wrongdoings throughout his career, either.

His latest comedic album “Inside,”, which began streaming on Netflix on May 30, was recorded in one room entirely by Burnham himself in true pandemic fashion. “White Woman’s Instagram”, which is one of the 20 songs from the project, conjures an eerily accurate representation of modern Internet culture.

Scrolling through an Instagram feed, users are likely to come across a profile that fits the lyrics perfectly:

The song’s visuals add to the scene just as much as do the lyrics themselves, transporting the viewer straight to a parody of the popular photo-sharing app and a portion of its users, albeit with no malice. Fairy lights bokeh, a perfectly curated breakfast table, an unposed-but-posed selfie, sunlit pile of books — the song has it all and more.

What is not seen in this YouTube video is how it ends, where Burnham is seen seated in a dark room by himself, staring at the screen and looking at what he has posted. It’s a beautiful cap to a piece of excellently executed social commentary.

The Internet has reacted positively to Burnham’s work and has widely found his latest set of songs hilarious, relatable, and a wonderful piece of modern art.

I just watched Bo Burnham: Inside on Netflix. Brilliant, frightening, beautiful, disturbing stuff. I was expecting a pretty good comedy special. I wasn’t expecting this. This is something entirely different, something entirely new. It’s dark. GREAT songs. It may be genius.

BO BURNHAM: INSIDE is a remarkable work of art. It’s hilarious, profound, and claustrophobic. It’s both irreverent and meaningful.

Burnham may have produced the defining work of 2020, capturing the isolation and absurdity of it all.

This is much more than a comedy special. pic.twitter.com/rRAviEIT9b

This is my Bo Burnham #Inside appreciation post. Humbling. Beautiful. Masterfully made.

Burnham’s album “Inside” can be streamed for free across different platforms, has been recently added to Spotify, and can be found on his website.