Black Friday deals begin: Up to 40% on cameras and accessories! 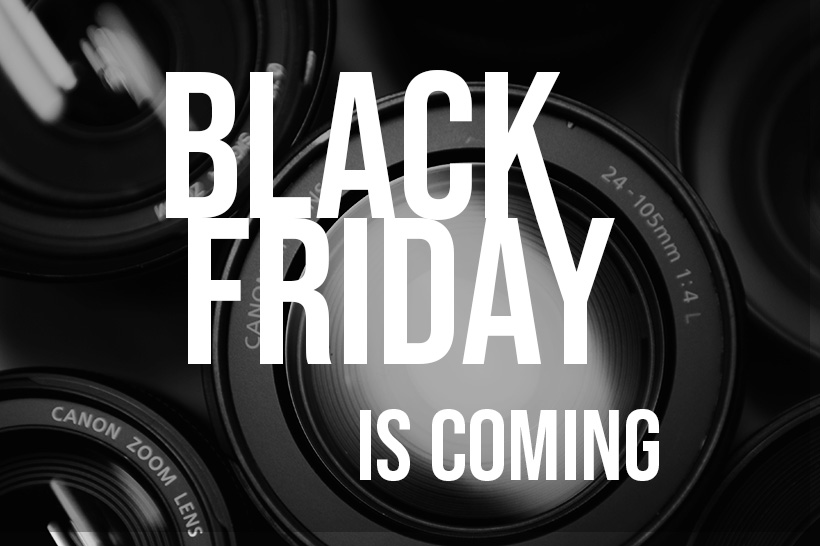 It is almost that time of year. And no, we don’t mean Christmas, though you may still want to take note as it’ll be sure to provide ample opportunity to buy some Christmas presents. It’s Black Friday that’s fast-approaching, which this year is set to take place on November 25. It is worthy noting that Amazon usually kicks off its deals early with themed sales on the weeks before Black Friday, so it’s a good idea to start keeping an eye out early on.

Given the cost of living crisis, we understand that many will be hesitant to buy new equipment. However, this can still be a good opportunity to get gear and accessories at discounted prices that won’t hurt your budget quite as much as the original price would. And there’s quite a lot of time to do it too, with some deals still active from the Prime Early-Access Sale and forthcoming deals on Cyber Monday three days after Black Friday comes to a close.

So, what deals can photographers expect this year for Black Friday? As usual, there’s already a variety of camera, lens, and memory card deals available. This includes Nikon, Canon and Panasonic cameras, two Sony lenses, two Manfrotto tripods and a few SanDisk memory cards. We will list some of the best Black Friday deals available today below:

These are just some of the deals available today but don’t forget to do your own searches if you’re looking for deals on specific products. Good luck!

Up to 59% discount on memory cards with Prime Sale!