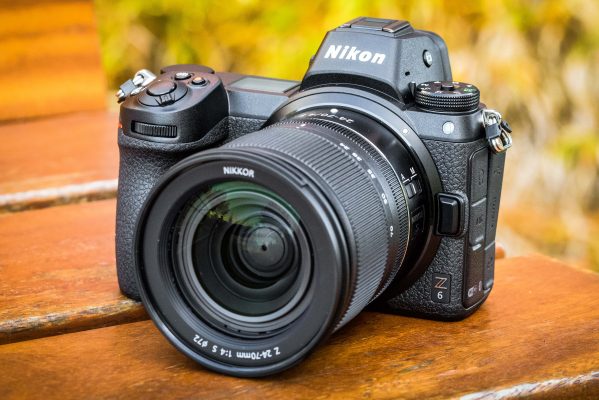 Amazon Prime Day 2021 is here, and takes place from 21-22 June. Although it is not such a major shopping event as Black Friday, there are still some great deals for photographers, more of which will unfold over the next two days. Keep coming back to these pages to find our pick of the best discounts!

How to get the most from Amazon Prime Day

Look out for lightning deals

Amazon recommends using the Watch List to keep track of these on Prime Day.

Prime day deals are colour coded, so watch out for blue badges to save big.

“Rather than simply porting across the existing EOS DSLR interface, it’s employed some clever new ideas, such as the Dial Function setting and Fv exposure mode,” we said in our original review. “The JPEG output is excellent and the fully-articulated screen affords extra compositional flexibility.”

You can now save £200 on both the black and white versions of this mirrorless camera with the versatile 18-150mm kit lens. It features a 24.1MP APS-C sensor, 1.04m-dot, 3-inch fully articulated touchscreen, 2.36m-dot EVF and the DIGIC 8 Image Processor.

The update, the EOS M50 Mark II, isn’t a radical departure,  so the original is still a good deal (though the Mark II features improved AF, most notably Eye AF  for photo and Full HD video).

“Touted as an entry-level model, the Z5 is much more advanced than this basic classification suggests,” said our original review. “It’s alike to the Z6 in terms of its build quality and handling, but by making a few alternations such as equipping it with a CMOS sensor, removing the top plate display and employing a lower-resolution screen, Nikon has been able to make it cheaper.”

Another good deal here on this powerful all-rounder mirrorless model, which features a 24.5MP sensor, 5-axis in-body stabilisation, 12fps burst shooting. “The Z 6 is an astonishingly impressive camera for the money and is the full-frame camera to go for if you don’t require the Nikon Z 7’s super high resolution output,” said our original review.

It also adopts the same improved JPEG colour processing as the high-end G9 and offers an enhanced version of Panasonic’s attractive L. Monochrome mode that aims to simulate the look of black & white film.