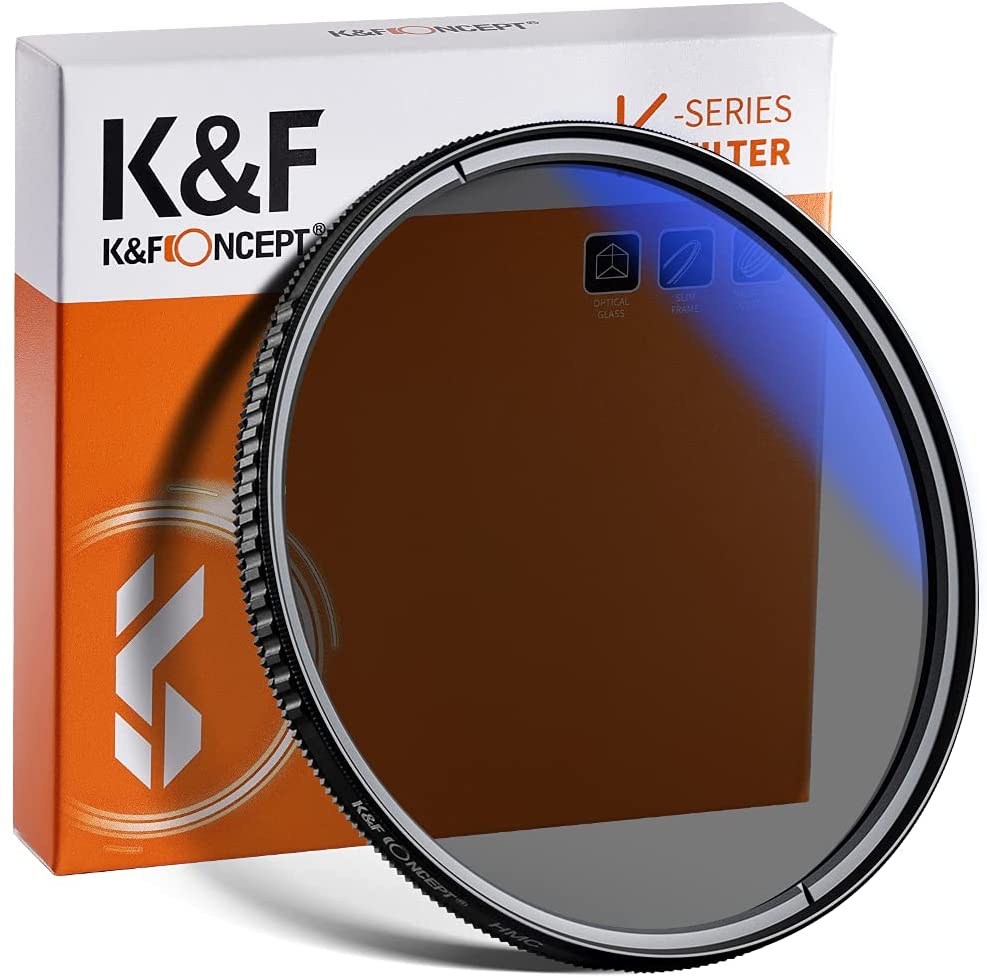 Offering shot speeds up to 90MB/s and transfer speeds up to 170MB/s, this card is also temperature-proof, waterproof, shock-proof, and x-ray-proof.

Another seven quid buys double the capacity, so long as you can live with (relatively) slower speeds. This card delivers shot speeds up to 70MB/s, transfer speeds up to 150MB/s

USB sticks may seem a bit old-school in our cloud storage-driven age, but they are still a good way to transfer lots of images quickly between computers. This beauty is USB 3.0 enabled, so it is up to 10x faster than standard USB 2.0, while still being compatible with the latter.

You can store a lot of images on a 256GB card (though we are not advocating leaving your entire photo collection on just one, easily lost form of storage media!) This amount of storage is a great deal and you get an SD adaptor too. This card uses UHS-I technology to deliver read speeds up to 160MB/s (1066x).

For £13, you get a handy and well-made mini tripod which can be used to shoot both stills and video. It has a universal 1/4 inch screw thread and can support phones, smaller mirrorless cameras and entry level DSLRs. The legs fold down so you can use it to record video handheld, too.

Polarising filters are a great way to reduce glare on water shots or deepen blue skies, and are very handy accessories for travel and landscape photographers. K&F have a range of Prime Day deals and even their ‘standard’ Prime prices are pretty competitive.