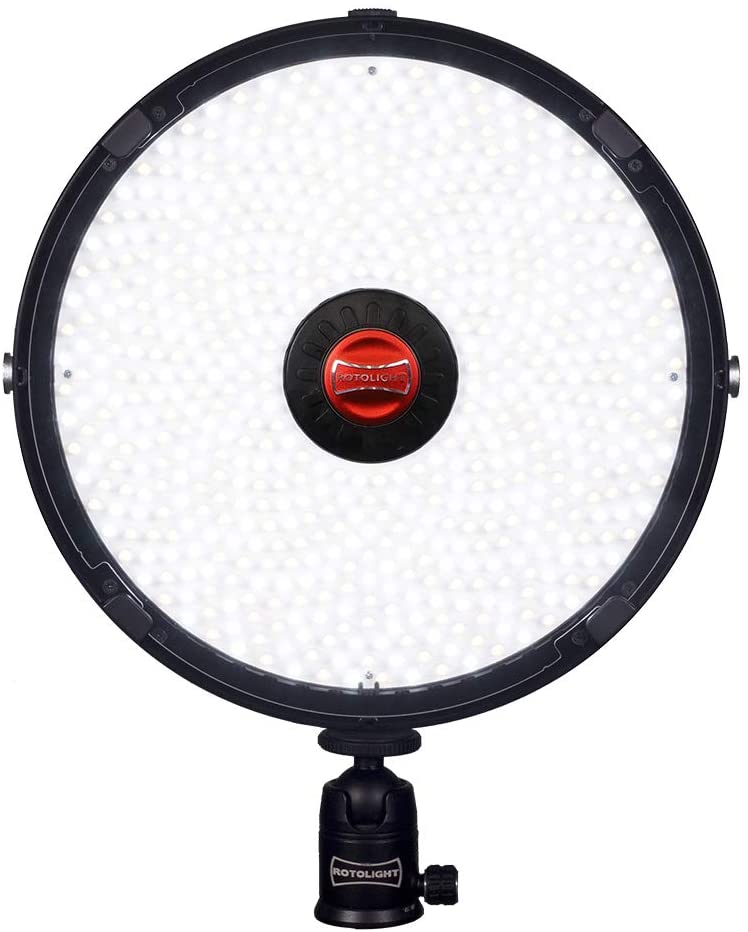 Amazon Prime Day is not just about discounts on cameras and lenses – there are some good deals to be had on accessories too. Here are some of our favourites so far…

This tripod kit includes a three-section tripod and a professional head with quick release plate. A 90° column enables the camera tripod to switch from vertical to horizontal orientation, without removing the camera, while the Quick Lock system prevents anything from falling off.

A Leg Angle selector enables you to pre-select the angle of the legs and the built-in levelling bubble can be moved as required. The top section is also equipped with an Easy Link connector that is compatible with various accessories, such as LED lights, flashes, reflectors, or with an extendable arm.

You can save a whopping £200 on this bi-color, location LED light, designed for stills photographers and videographers on the move. It weighs under 1.5kg and is just 1cm thick, while featuring a powerful light output (5750 lux @ 3ft). The unit includes integrated aluminium handles, giving you the freedom to manoeuvre the light’s direction. A ball head is also included as standard, providing full 360° rotation and 200° of tilt when mounted on a light stand.

There is a High Speed Flash (HSS) mode with zero recycle time at 200% of the maximum continuous light output, enabling you to ‘freeze action’.

Sturdy and weatherproof bag can house a 400mm lens or 500mm detached lens, plus extra camera bodies, four to six extra lenses and a flashgun. Also the Hideaway Tripod Mount secures a compact tripod to the pack. You can also get full access to your gear without setting the bag down.

Getting 1Tb of storage for under £90 is a good deal in our book. This tough but portable unit, which offers up to two-metre drop protection, offers fast 520MB/s read speeds, and comes with a three-year limited warranty.

Another enticing storage deal, this capacious but highly portable device features read speeds of up to 1050MB/s and write speeds of up to 1000MB/s. You also get password-enabled 256-bit AES hardware encryption, and the unit is shock and vibration resistant, also being drop resistant up to two metres.

You can get the full benefit of Adobe Photoshop and Lightroom for under £80, which works out at just under £7 a month. You also get 20Gb of cloud storage thrown in, as well as access to the mobile versions of these powerful image-editing tools.