As a Black and White Photographer, Why Are My Latest Photos in Color? 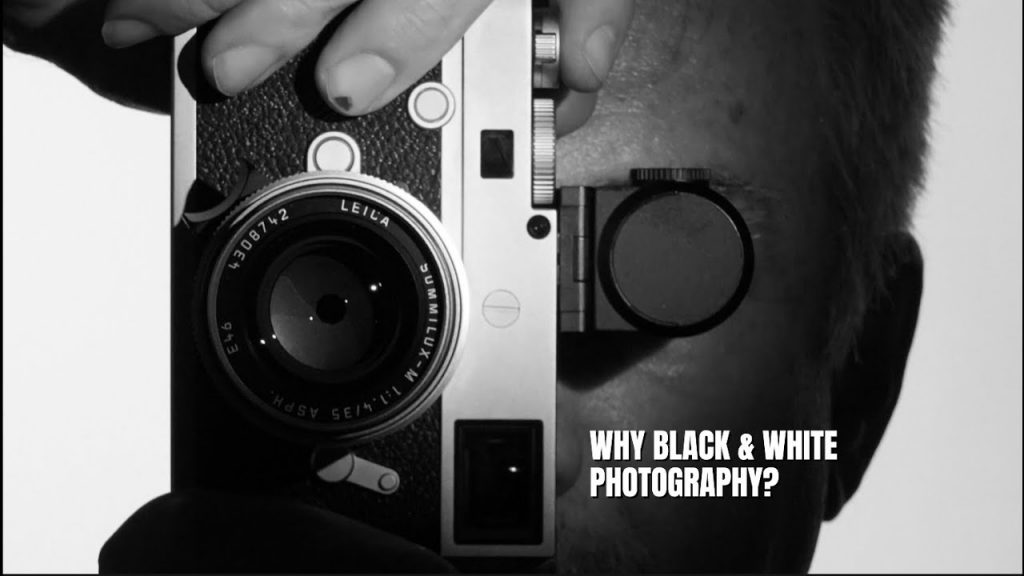 I’ve been thinking about this as I look back across my own creative output over the past 12 months. I am first and foremost a street photographer — Joel Meyerowitz once told me that I was a portrait photographer who uses the street as his studio — but I am also a black and white photographer.

And yet, not completely.

In my book “Streets of New York” (first published in March, 2020), 53 of the 69 images in it are indeed black and white. I love black and white photography — but 16 other images I chose to include were in color. Recently, though, that proportion has inverted altogether: 23 of the 35 latest photographs I’ve posted on Instagram have been color.

What’s happening to me? I already know why I love to shoot street, and I know that hasn’t changed.

Beyond the fact that it is the home of my birth, every single time Claudia and I engage with the denizens of New York City, I am reassured that the world is not a uniformly terrible place. Unlike Bruce Gilden or Mark Cohen, I almost always ask the people I photograph for their permission. Once we get to “yes,” a moment of casual intimacy is created in which we both participate: we create an image together.

I think the pandemic has played a significant role in the changing boundary between my black and white and color work. Like so many of us, it has been a blow to my psyche.

Now, however (at least for some of us; for too many of us not yet), it’s as if the world is slowly exiting a period of darkness and entering the light, and I’m responding in kind, at least metaphorically: it’s much harder to see color in the dark. It is a joy to see it now.

I do wonder if evolutionary biology just might play a role, too, perhaps as a faint genetic memory each of us retains of an actual exit from darkness to the light. After all, many mammals evolved from nocturnal to diurnal creatures after the sudden extinction of the dinosaurs: they could finally wander out during daylight without becoming lunch meat for the apex predators of the era. This is why only 6% of our photoreceptors are cones (what we might think of as color vision) while the rest are the biologically older rods (which are much more sensitive in low light and therefore we might think of as our black and white vision).

As for why black and white photography in the first place? For me, it’s a function first and foremost of the time in which I grew up, which was the mid-20th century. From the photographers I studied to the cost and speed of color film versus the black and white film I chose instead to shoot, develop, and print in my own darkroom, my sensibilities and how I see were set then. I wonder if black and white will reassert its primacy for me in the months ahead, or if instead, this is a more permanent change.

I wonder: am I evolving?

About the author: Hugh Brownstone is a photographer, writer, educator, filmmaker, and YouTuber. His book “Streets of New York” was published in 2020. He is the founder and owner of “Three Blind Men and An Elephant Productions” and he and his wife Claudia are the producers of the documentary web series Mariner East and co-lead their Streets of New York workshops. You can learn more about them at here. You can find Hugh on Instagram and YouTube.